Where Was The Paper Tigers Filmed? 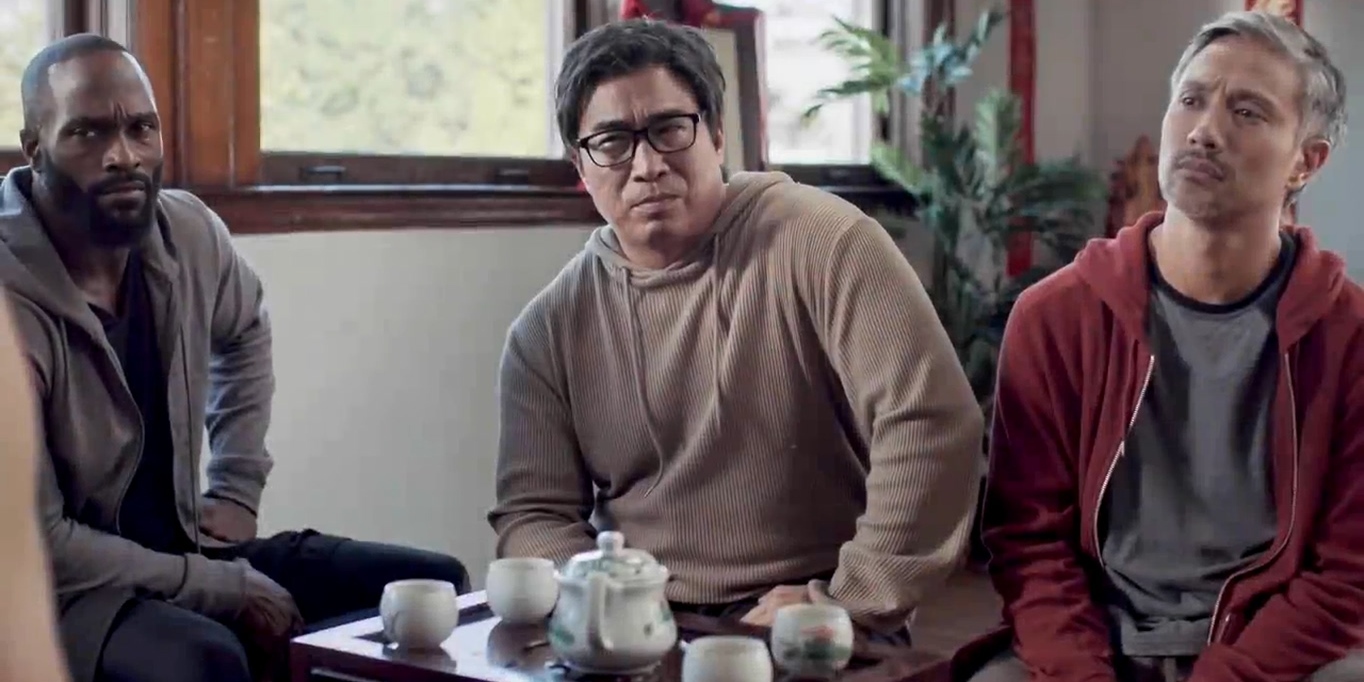 Written and directed by Tran Quoc Bao in his feature debut, ‘The Paper Tigers’ is a comedy kung fu movie packed with compelling characters and wall-to-wall action. The story centers on three kung fu child prodigies who grow up to have ordinary day jobs. However, their lives come at an impasse with their mentor passing away. They embark upon a journey to deliver justice to their deceased master while juggling between day jobs. Most of the story unfolds in an urban backdrop, a restaurant, and a makeshift dojo. However, if you seek to visit the locations where the film was shot, let us guide you to the destinations.

‘The Paper Tigers’ was filmed in its entirety in the US, especially in Washington. Filming was carried out in a strict schedule of a little more than a month in the summer of 2019, although a few scenes were reportedly shot in the following months before wrapping up in November 2019, as per the director of the film. Tran Quoc Bao also revealed that the film was in post-production for about 8-9 months from September 2019 till August 2020. The movie is based on martial arts. In homage to pioneer Bruce Lee, the cast and crew filmed the movie in the legendary artist’s city of residence. Let us now take you to the specific locations where the movie was filmed.

The majority of the movie was filmed in various locations in and around Seattle in the state of Washington. Seattle is the town of residence of Bruce Lee. In a tributary act, the director chose to record most of the film on location in the historic and culturally enriched Chinatown-International District of Seattle. Some of the sequences were filmed in Dynasty Room restaurant, an eatery located at 714 South King Street in the city. Tai Tung Restaurant, another diner situated at 655 South King Street, also lent its premises for production. 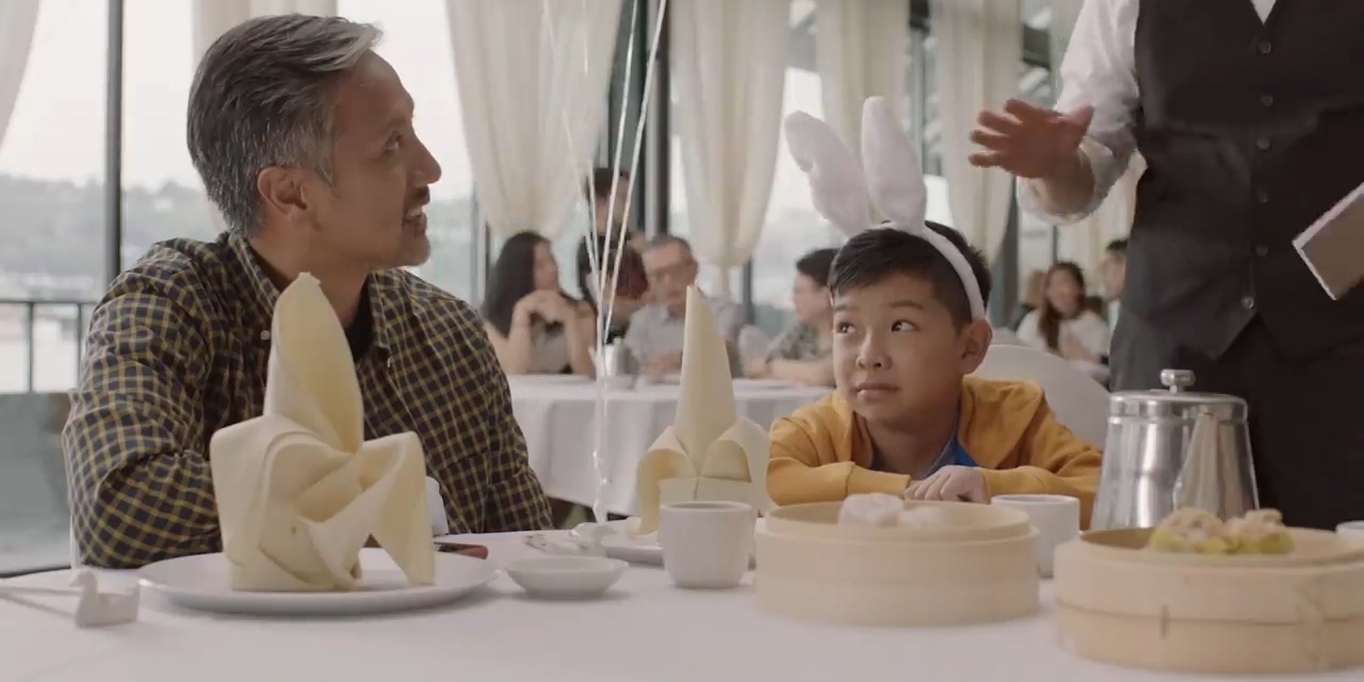 A few major scenes were recorded at Nisei Veteran’s Committee Memorial Hall, a non-profit venture located at 1212 South King Street in Seattle. Another major sequence was filmed not far from the hall, in the Wing Luke Museum of the Asian Pacific American Experience, showcasing the Asian-American experience. The museum is situated at 719 South King Street.

The residents and local businesses of the city showed immense love and support for the production. The crew also visited China Harbor Restaurant, an eatery at 2040 Westlake Avenue North, to film some scenes. Wing (Yuji Okumoto) is the waiter at a restaurant in the film. The scenes set at the diner were shot at this venue. 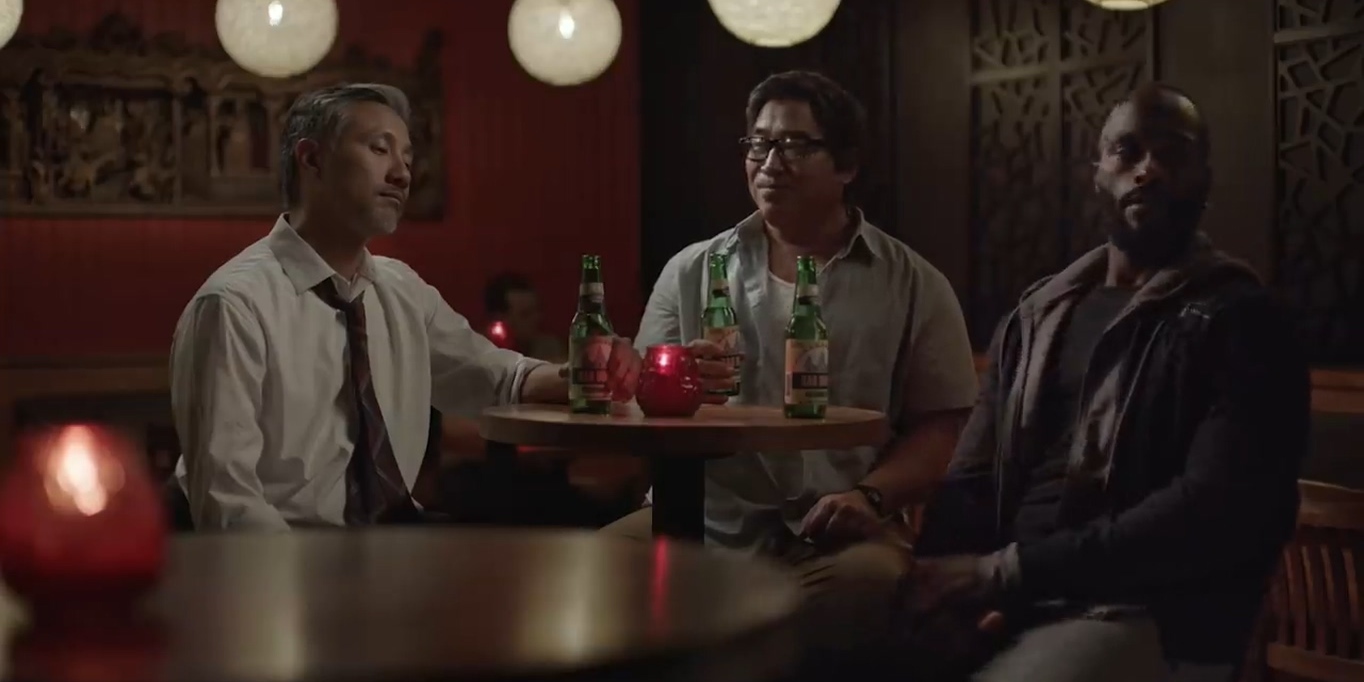 Located at 506 2nd Avenue in the Pioneer Square neighborhood of Seattle, Smith Tower also served as one of the filming locations. Canton Alley South stood in for the alley behind the restaurant. 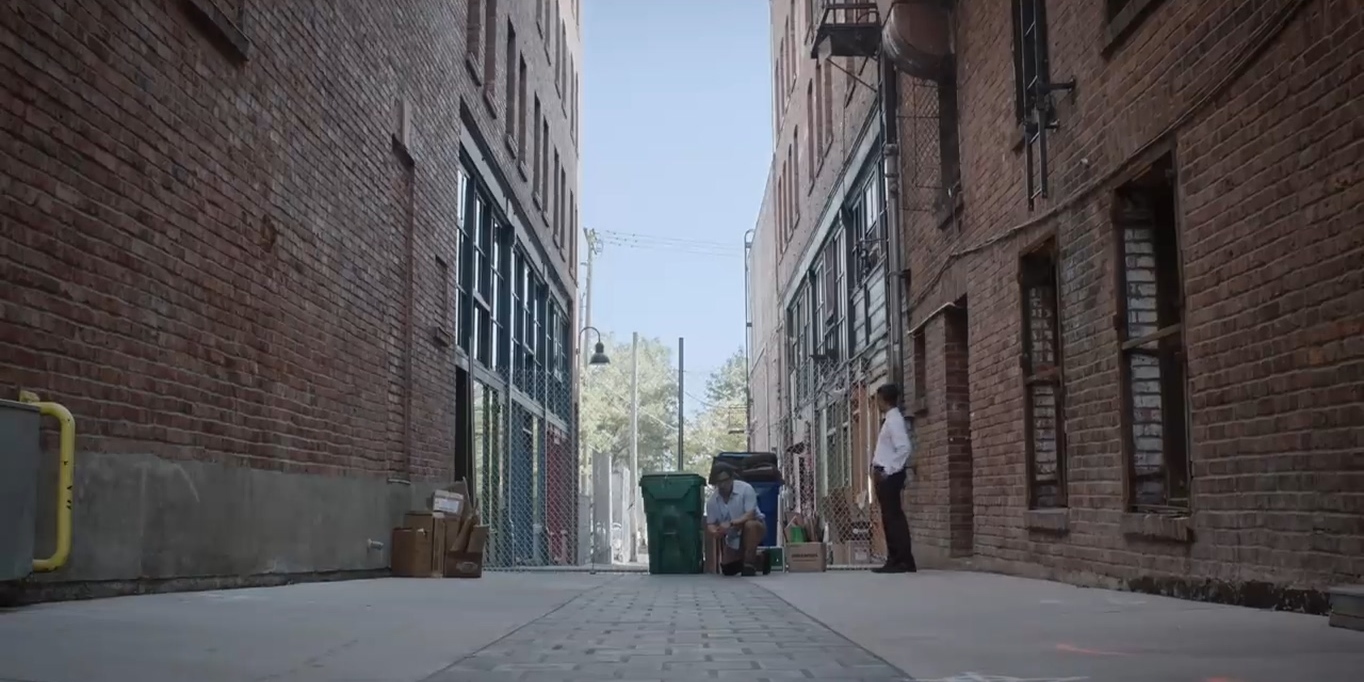 Another set of sequences were filmed at Mak Fai Washington Kung Fu Club, a martial arts club located at 606 Maynard Avenue South #107, in the same city. 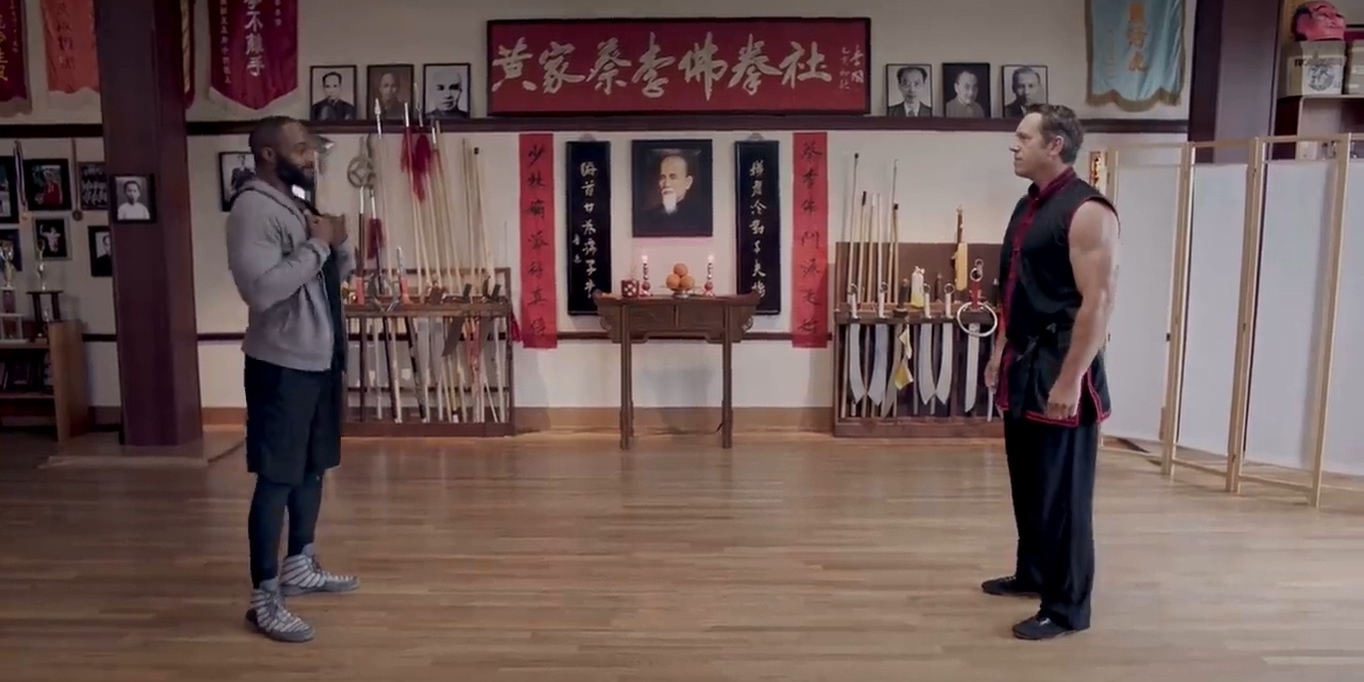 Additionally, the director and his cast and crew were indebted to the City of Shoreline’s film office for letting them film on some locations in the city. Some scenes were filmed in Cromwell Park as well as the coastal neighborhood of Richmond Beach. A few sequences were captured at Fircrest Residential Habilitation Center, a rehab center located at 15230 15th Avenue Northeast, in the city. The Firland Sanatorium, located in Richmond Highlands in today’s Shoreline, also served as one of the filming sites. It is a now-defunct municipal tuberculosis treatment center that was operational from 1911 to 1973.