Where was The Place of No Words Filmed? 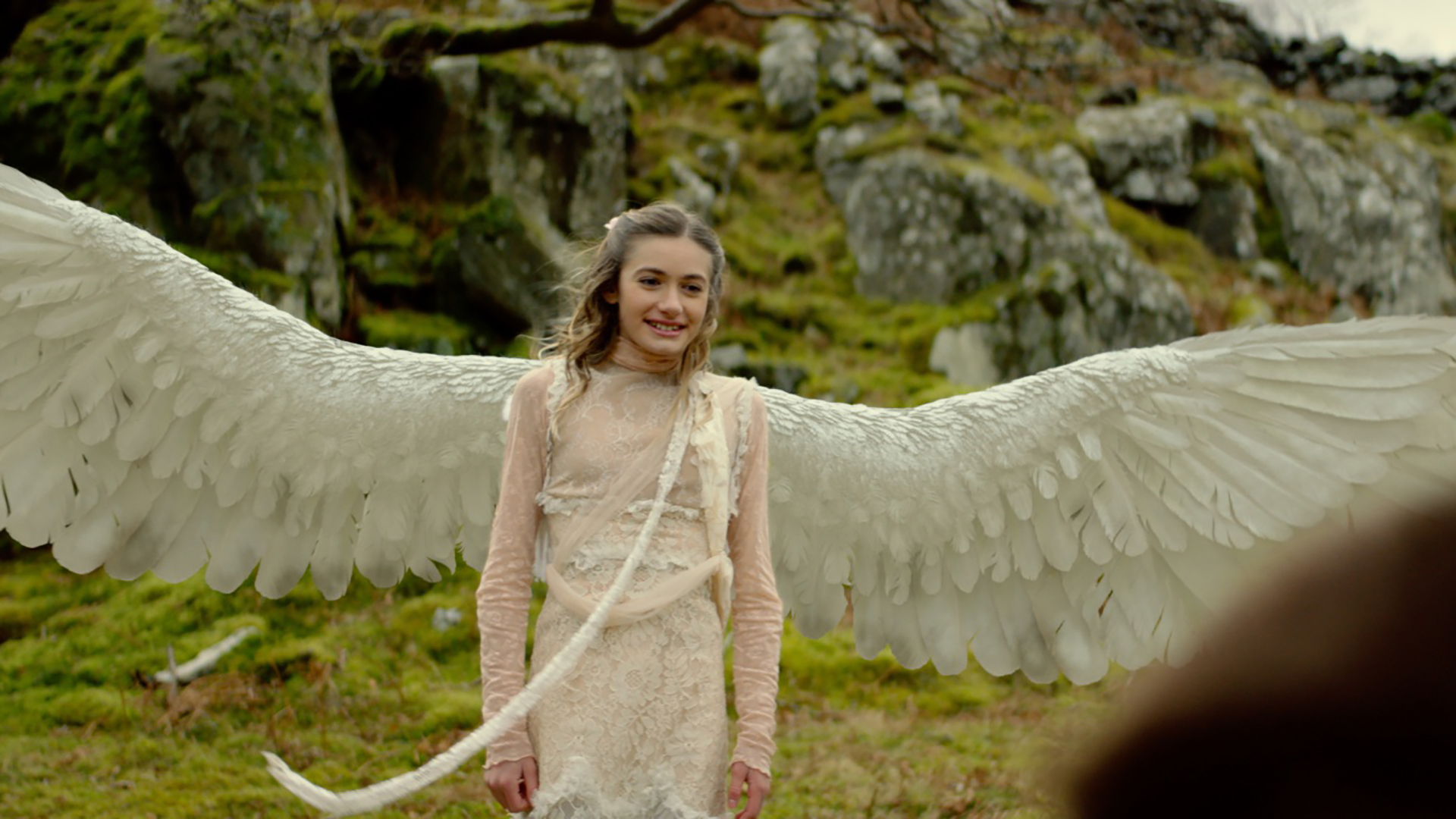 ‘The Place of No Words’ is a touching film that oscillates between the real world and a world of fantasy. In Los Angeles, parents Mark and Teresa (real-life couple Mark Webber and Teresa Palmer) struggle to explain the eventuality to their young son (Bodhi Palmer), as the father is diagnosed with a terminal illness. Using the child’s active imagination, the father and son take off on an adventure spanning the real and fantastical world to make him come to terms with death. The movie begins with the son asking, “Where do we go when we die?”

The fantasy drama premiered at the 2019 Tribeca Film Festival and opened to critical acclaim. Mark Webber’s direction has been especially appreciated along with his three-year-old son, Bodhi Palmer’s performance. Mark is known for working with family members and close friends, as he likes to draw upon authentic emotions and dynamics between the actors, what he refers to as “reality cinema.” Without further ado, let’s discuss the filming locations of this visually stunning film!

The Place of No Words Filming Locations

The imaginative conversations between a father and son take them on an adventure as the father battles a terminal illness. Drawing inspiration from his own life, Mark Webber inverts the scenario for the movie; it is his father who is terminally ill. The story of the film mainly takes the viewers to the couple’s home in Los Angeles and a fantasy world. Here are the specific locations where the movie was filmed!

The fantasy part of the ‘The Place of Now Words,’ for which Webber gives his son credit, was filmed in Snowdonia. Snowdonia is a natural reserve known for its rare flora and fauna. It is also home to Snowdon, which is considered the busiest mountain in the United Kingdom, owing to the large number of tourists it attracts.

Snowdon is also the highest mountain in Wales. Scenes were also filmed at the Cardigan Bay, with most of it shot in the National Park. The film was not shot in a very conventional way per se, where coverage for each scene was set up but was more exploratory in a sense, which was refined gradually.

Feeling the authenticity of emotions was very important for Webber as a filmmaker who worked with his biological son, Bodhi, in the movie. Since the film did not have a big budget, there were some challenges regarding logistics, including lack of electricity when they were out filming in the wilderness at Snowdonia.

In ‘The Place of No Words,’ the family lives in Los Angeles, California Considering that the real-life couple Mark Webber and Teresa Palmer actually live in Beachwood Canyon, Los Angeles, we believe that the film too was shot in the City of Angels, especially the parts which portray the realm of reality. 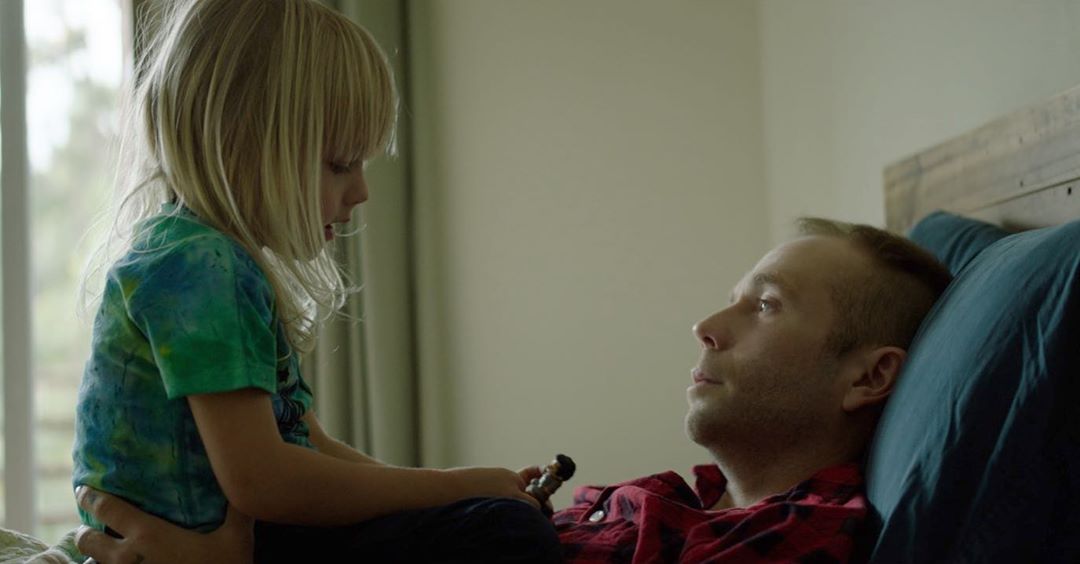