Written and directed by Ice Cube in the iconic rapper’s feature directorial debut, ‘The Players Club’ is a hilarious black comedy-drama movie. With a star-studded cast ensemble including LisaRaye McCoy, Jamie Foxx, and Terrence Howard, the narrative probes into the titular dysfunctional Players Club and its eccentric employees. The film unfolds through memory as Diana Armstrong heads to the ruins of the club looking for a job.

Although Diana takes up on an offer at the shoe store, Ronnie and Tricks, two strippers from the club, make her understand that she would make more dough by stripping. However, she soon realizes that things at the club are often not as they appear at first glance, and she consequently plunges herself into the criminal underbelly of the city. Most of the movie unfolds in the club, hotels, and suburban parts of a city. Now, you must be curious about where ‘The Players Club’ was filmed. In that case, let us escort you to the locations.

‘The Players Club’ was filmed in California, especially Los Angeles. Principal photography commenced in March 1997 and was completed on April 28 of the same year. Due to several reasons, California has become a central hub among the global moviemaking industries. Due to its ideal location near the ocean, the Golden State experiences bright, temperate weather ideal for filming. The terrains include mountains, shrubby jungles, and urban jungles, topped off with a dramatic coastline.

Having said that, mostly the iconic filmmaking hub of Hollywood and its involvement in the history of cinema has made California a pivotal place on the international movie production map. The 30-mile zone features state-of-the-art studios, and there are able technicians ready to handle any degree of production. Here is a look at the specific places where the movie was shot. 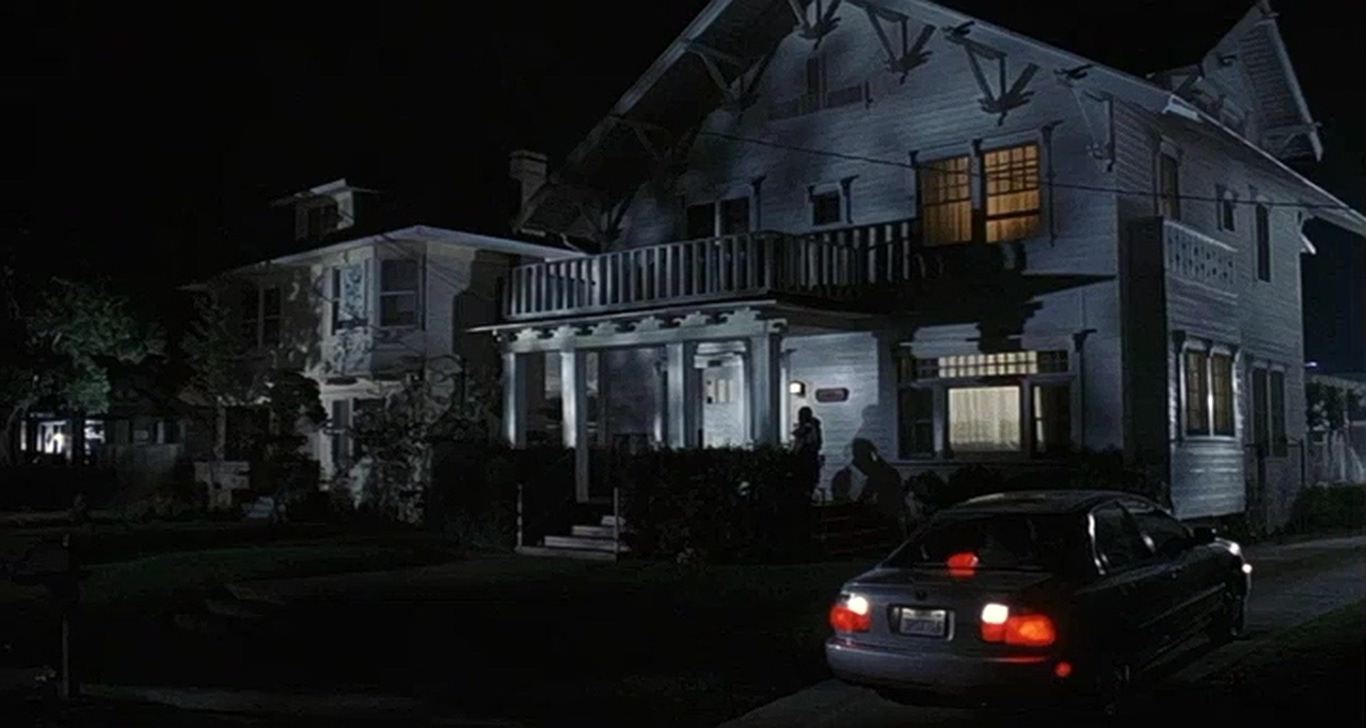 Almost all of ‘The Players Club’ was filmed in Los Angeles, a vast coastal metropolis in the Los Angeles County of California. The cast and crew roamed around the City of Angels, capturing multiple shots in neighborhoods across the city. Production went underway in a residential property located at 2285 West 20st Street, in the neighborhood of Jefferson Park in Los Angeles. The location was seemingly used to lens the scenes of Diana’s house. 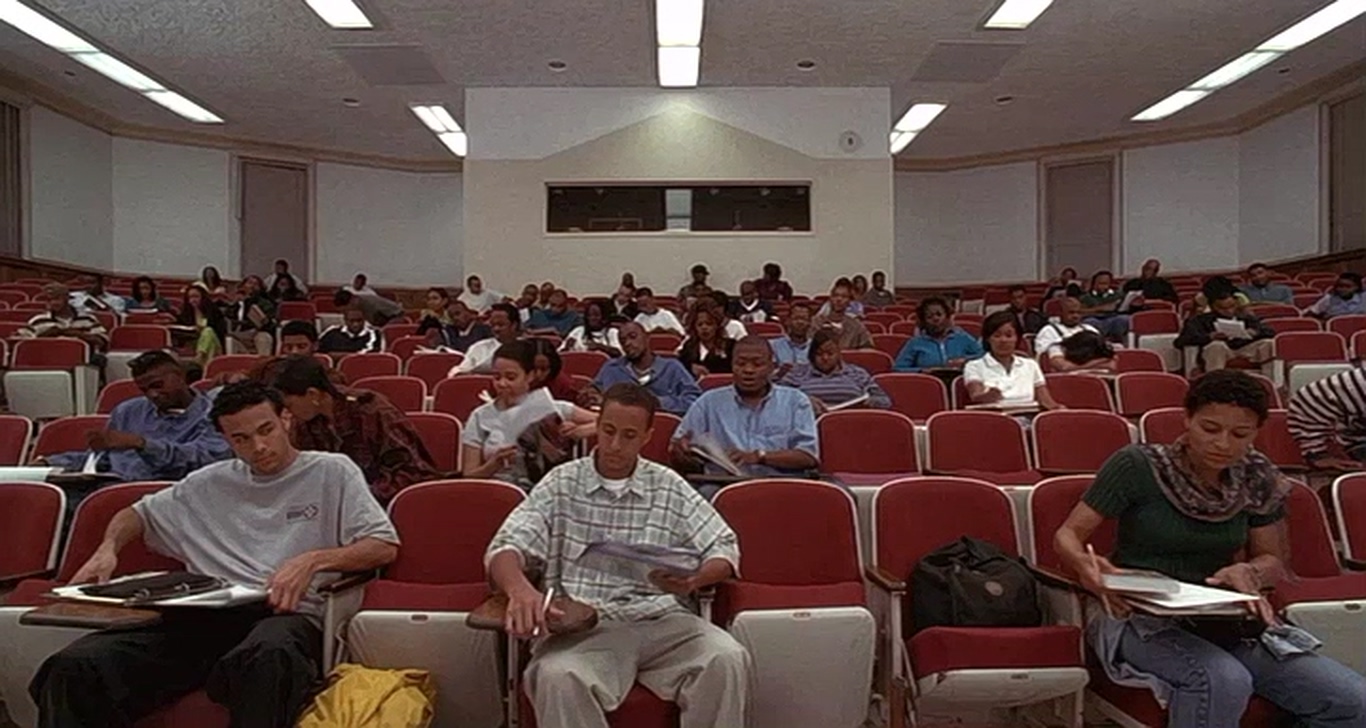 Diana also takes classes from a university in the movie. The university sequences were recorded at Royce Hall, a historic building on the campus of the University of California. Situated at 10745 Dickson Court, the auditorium showcases Romanesque Revival architecture. From studio tours to vibrant nightlife, Los Angeles offers a slew of activities for the curious tourist. You can venture out of the city towards Malibu and Santa Monica to get some suntan.