Where Was The Possession Filmed? 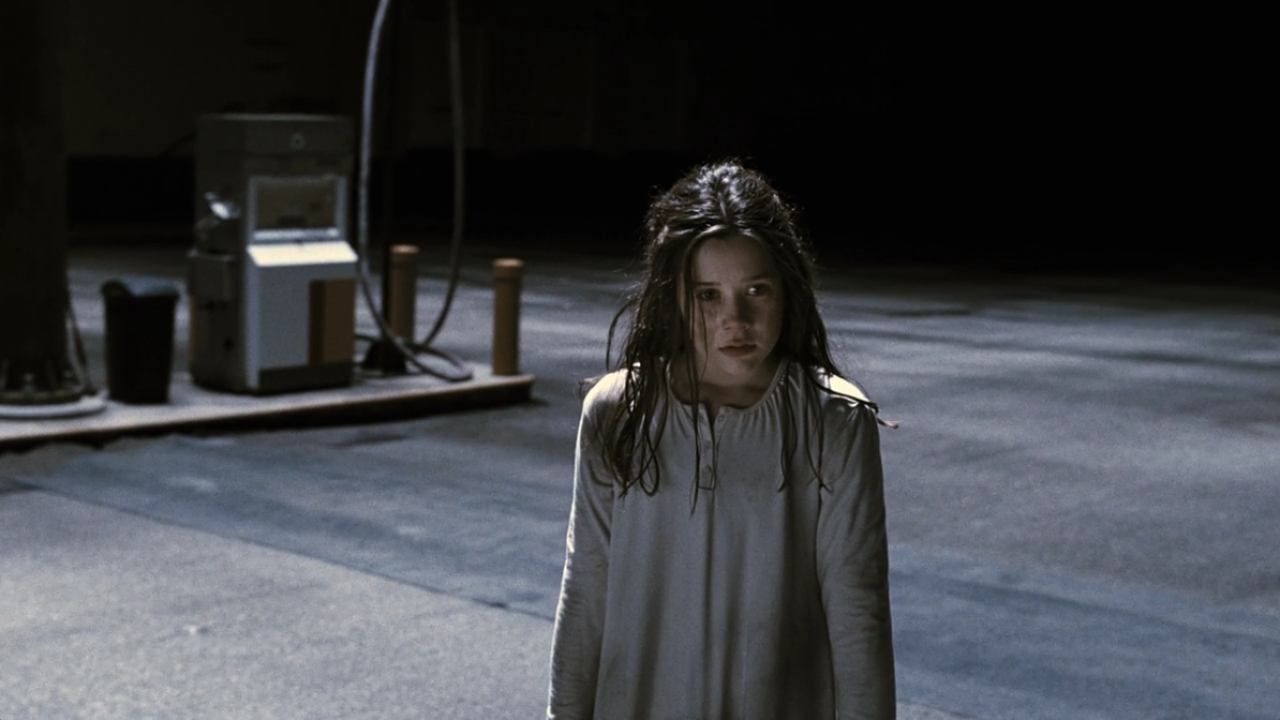 Ole Bornedal’s ‘The Possession’ is a serious supernatural horror film that seeks to deliver more than just an assorted bunch of jump-scares. The story of the film revolves around a bubbly young girl who gets possessed by a malevolent spirit when she unlocks an archaic box. The girl’s family attempts to lift the curse from her by getting clerical help. Critics have noted that although the premise sounds uncannily similar to ‘The Exorcist,’ it is one of the better ones in a long line of films that try to live up to the legacy of the cult classic.

The film, it has been noted, is also a bit unique since it brings the whole ‘possessed by the devil’ thing to the eclectic universe of Judaism. Upon its 2012 release, the film met with an average critical rating. Fans nonetheless loved the indie-tinted horror. The film is mostly shot in indoor locations, lending the audience a sense of claustrophobia. If you are asking where the film was shot, we shall try and indulge you.

‘The Possession’ was entirely filmed in Canada and the US. Filming was wrapped up by early 2011. Most parts of the film were shot in the Canadian province of British Columbia. However, the production crew went to the US to complete the film, after which the film went into post-production. Some inexplicable incidents took place on set, such as the burning of props days after the conclusion of filming. Thankfully, nobody was hurt in these spooky accidents. Anyway, let us now take you to the specific filming locations of ‘The Possession.’

We have previously mentioned that the movie was mostly filmed in and across locations of British Columbia. Now, most films that take their production to Canada come to the city of Vancouver in British Columbia due to its highly efficient and booming film industry. ‘The Possession’ was no different.

Principal studio work was carried out in Vancouver, also known as the Hollywood North. To maintain the psychological effect of the film, the director chose to film relevant parts in an actual former mental asylum. Based in Coquitlam, British Columbia, the Riverview Hospital, as the institution was once called, has been inoperative since 2012. Once home to Canada’s most disturbed minds, the location has since been turned into one of the most filmed sites in the country. 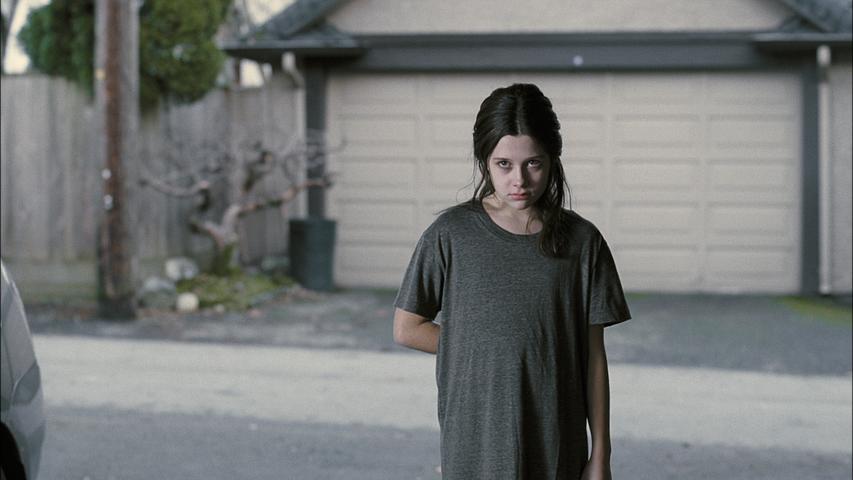 Additionally, some sequences of ‘The Possession’ were shot in Miami, Florida. Home to lush beaches and tropical scenery, the coastal city is often considered to be one of the most desired filming locations in all of the States. Some of the most iconic films shot in Miami include Brian De Palma’s ‘Scarface’ and the James Bond flick ‘Goldfinger.’