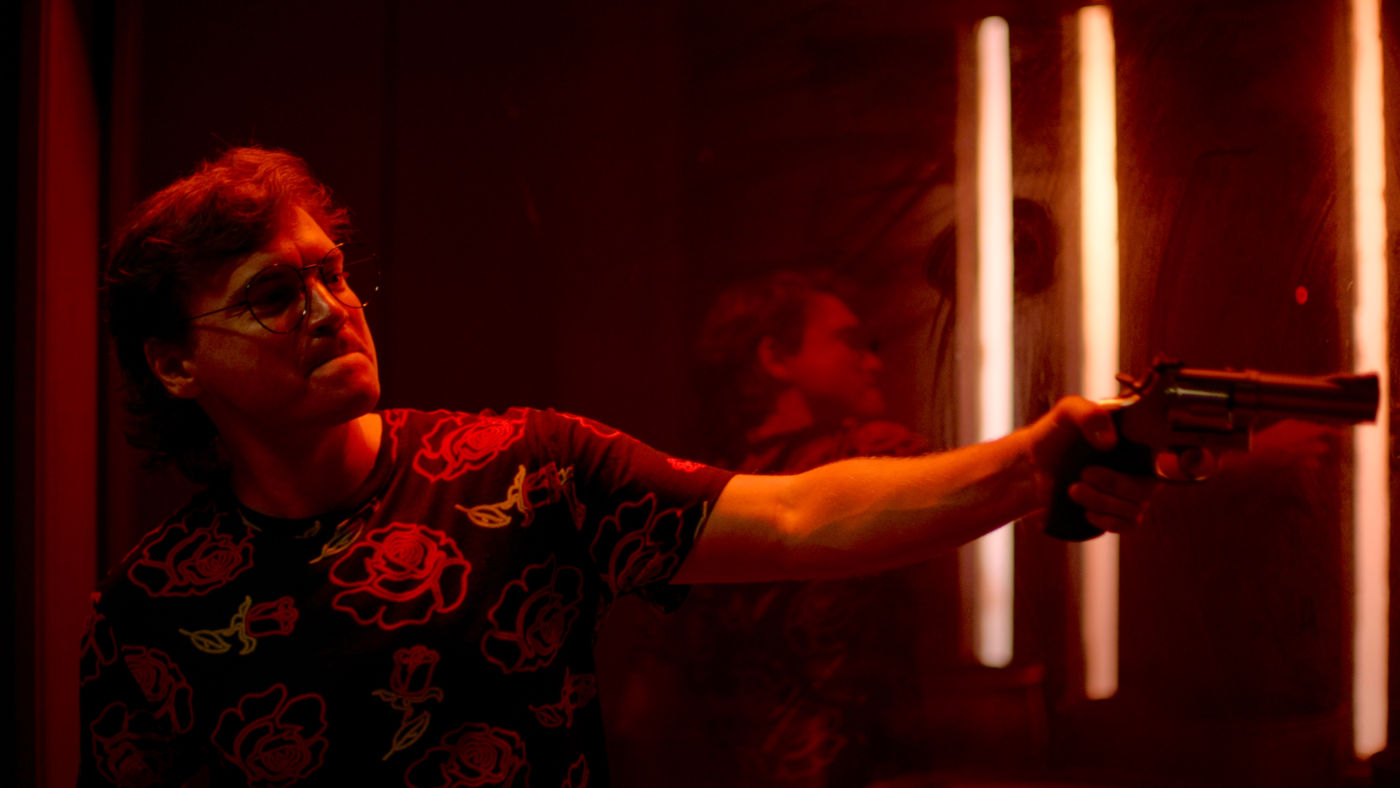 ‘The Price We Pay’ is an action thriller movie filled with gore and gnarly elements. The film encompasses an eerie story of Grace (Gigi Zumbado), who is taken hostage by Cody (Stephen Dorff) and Alex (Emile Hirsch) at a pawn shop after their robbery takes a dark turn. The robbers flee from the location with Grace in their getaway car, which eventually breaks down and leaves them stranded. They arrive at a ranch where a teenager (Tyler Sanders) permits them to stay for a couple of hours. However, they soon discover the uncanny occurrences at the ranch and find themselves trodding down the path of survival.

Director Ryuhei Kitamura has garnered immense success and respect in this genre, and he left no stone unturned for this movie either. The vast spread of deserted places and an isolated house in the middle of nowhere make one feel the helplessness and hollowness of the people striving for their lives. Filming sites undoubtedly impact how the story is perceived, and if learning about the filming location of ‘The Price We Pay’ piques your interest, here’s all you need to know!

The Price We Pay Filming Locations

The movie was lensed in Las Cruces, New Mexico. Principal photography likely commenced around July 2021, and the filming concluded in September of the same year. The crew started in the middle of the COVID-19 pandemic and wanted to come up with new ideas. As per Ryuhei Kitamura’s interview with Cinema Cords, he planned to make this a small indie-budget movie with his friends and just have fun. Let’s explore the shooting sites and learn how this project was fruited into something more than just a small-scale experiment.

Most of the movie is filmed in Las Cruces in Doña Ana County in Southern New Mexico. The gritty aesthetics of the city set the tone for the film’s violent subject matter, which is one of the primary reasons the production team chose it as a filming site. The scenes set at a pawn shop’s exterior were actually taped at Traderman Pawn LL, located at 122 Avenida de Mesilla in Las Cruces, New Mexico. Not many details were changed in the exterior by the makers, and here’s why!

In the same interview, Kitamura revealed that he had only 5 days to prep the movie, and the shoot only lasted around 15 days. They were on a tight schedule, filming from Monday to Friday and working with what they had. Their budget was limited, and he did not want to risk having CGI for the gore sequences because, quite often, the producers claim that the budget does not allow the inclusion of special effects. So, Kitamura used all his resources and relied on special make-up because, according to him, it was always better and more economical.

He admitted to being a huge fan of both Stephen Dorff and Emile Hirsch, and even though they had discussed the movie before, their jampacked schedules allowed them to meet up only a day before the actual shoot began in New Mexico. In another interview with Mulderville, he praised Emile for being more like a co-creator in the movie and helping with the sequences. For example, a scene with Russian Roulette was entirely off the script, but Emile suggested the set-up, and Kitamura thought it was impressive, so now it’s part of the movie.

He also spoke about his cinematographer Matthias Schubert, who suggests brilliant ideas and helps to maintain the tension while capturing a scene. The director was also honest about the raw and chaotic environment on his shoots, where everyone rushed and yelled because they had so little time yet so much to do! Interestingly, the production team utilized the talent and expertise of about 30 skilled crew members as well as about 10 artists as background and extras.

Talking about the accommodations made by the city to enable smooth production. Film Office director Amber Dodson said, “From unique locations and crew to production resources, film schools, and a film office, Las Cruces is quickly building up infrastructure to support production in Southern New Mexico.” The cast also posted a few pictures at the White Sands, located in the southern part of the country. The sand emerges from the Tularosa Basin and is a must-see spot for tourists. So, it seems that a few clips from the movie were filmed at this famous destination because how could one miss out on the beauty of this place?

Apart from ‘The Price We Pay,’ the area has served as a shooting site for movies such as ‘Traffic’ and ‘The Mule.’ Most importantly, filming at Las Cruces helped elevate the aesthetics of such films. The place is known for its farms, mountains, and beautiful white sand. However, it was used in such an intelligent way by the crew, which highlighted the menacing and sinister vibe it could bring if filmed in a certain way.