Where Was The Princess Switch: Switched Again Filmed? 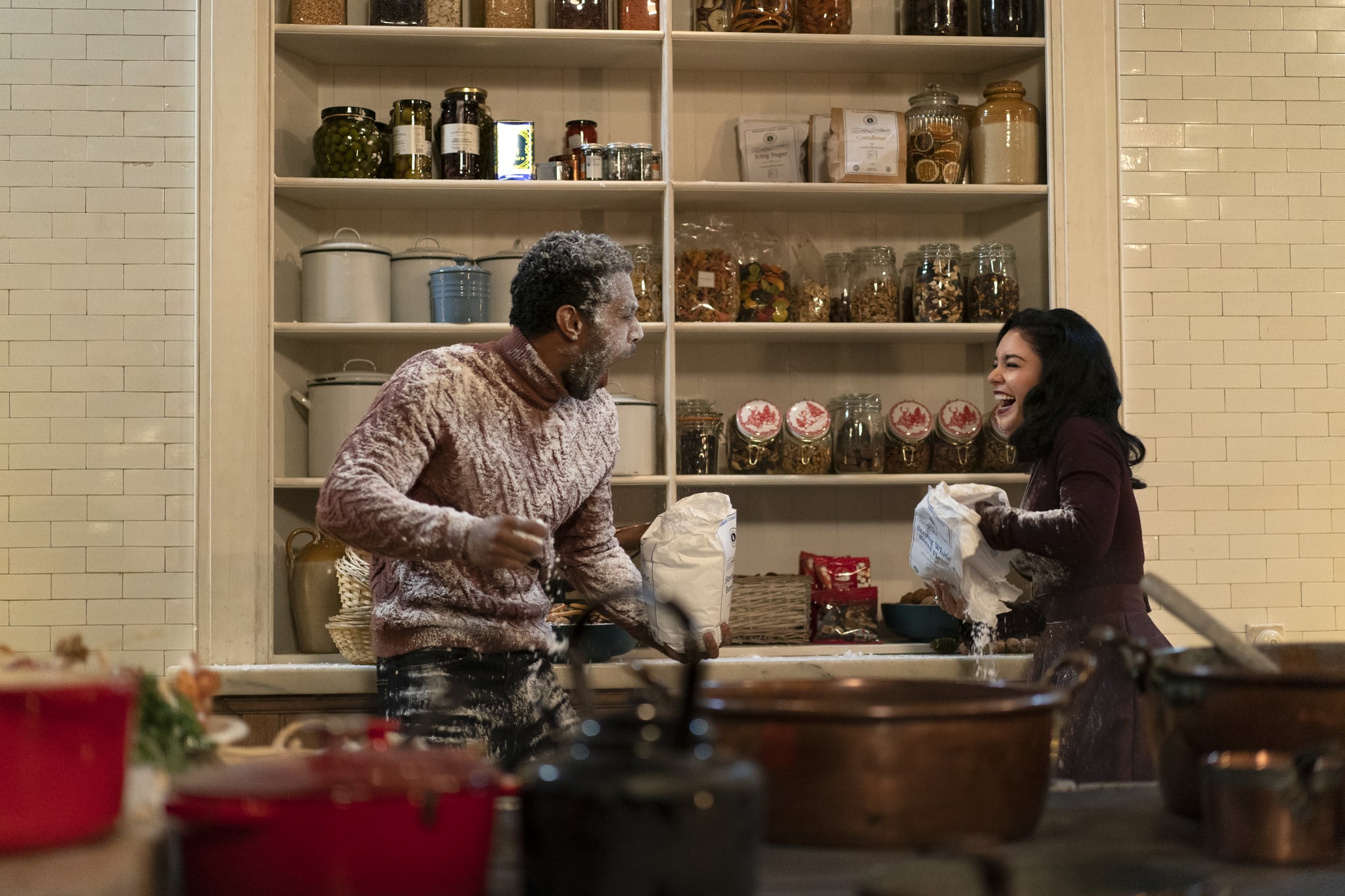 A Christmas themed production in which Vanessa Hudgens plays a triple role is ‘The Princess Switch: Switched Again.’ It follows Margaret Delacourt, who is set to become the Queen of Montenaro, after her father’s passing. However, she is dealing with a broken relationship from the past and a diabolical cousin who is after her crown. If you wish to learn more about where the movie was filmed, then you’re in the right place.

The second installment in the franchise made use of Scotland for filming purposes. The country is mostly known for whiskeys, kilts, haggis, and bagpipes. However, various locations were decked up with Christmas decorations when the shooting took place from December 2019 to January 2020. Let’s check out where the magic happened.

Edinburgh and Glasgow feature heavily in the movie. The scene where we witness the beautiful Christmas market was actually shot in Parliament Square in the Old Town (near the Royal Mile). Moreover, Stacy’s Sweets and Treats was actually situated at 63 Shore, Mimi’s Bakehouse in Leith, which itself is an award-winning cafe and bakery.

today we walked by the princess switch 2: switched again filming at miami’s bakehouse at the shore and i knew what was going on RIGHT AWAY

Artificial snow was used there, and the local residents were also informed about the shooting. In fact, they were even sent a letter advising them of temporary parking restrictions. It read, “With the support of the council and film office we are filming for a short period around Edinburgh, and on Saturday 4th January we are filming exterior and interior scenes at Mimi’s Bakehouse.”

The impressive and expansive castle in which the future queen of Montenaro lives is actually the Hopetoun House at South Queensferry, and it was first constructed back in the 18th century. As far as the airport scenes are concerned, they were filmed at the Edinburgh Gateway station. Hudgens was spotted at the Edinburgh Dungeons and the Torchlight Procession; George St. also makes an appearance on the list of venues.

The Glasgow Cathedral is where the ceremony at the end of the film was shot. It is noteworthy that it is the oldest building in the vicinity. For the movie, it was decorated with Christmas trees and fairy lights. Interestingly, the church shut down from January 3, 2020, to January 10, 2020, and a spokesperson for Historic Environment Scotland stated that it was to accommodate third-party filming within the site.