Where Was The Requin Filmed? 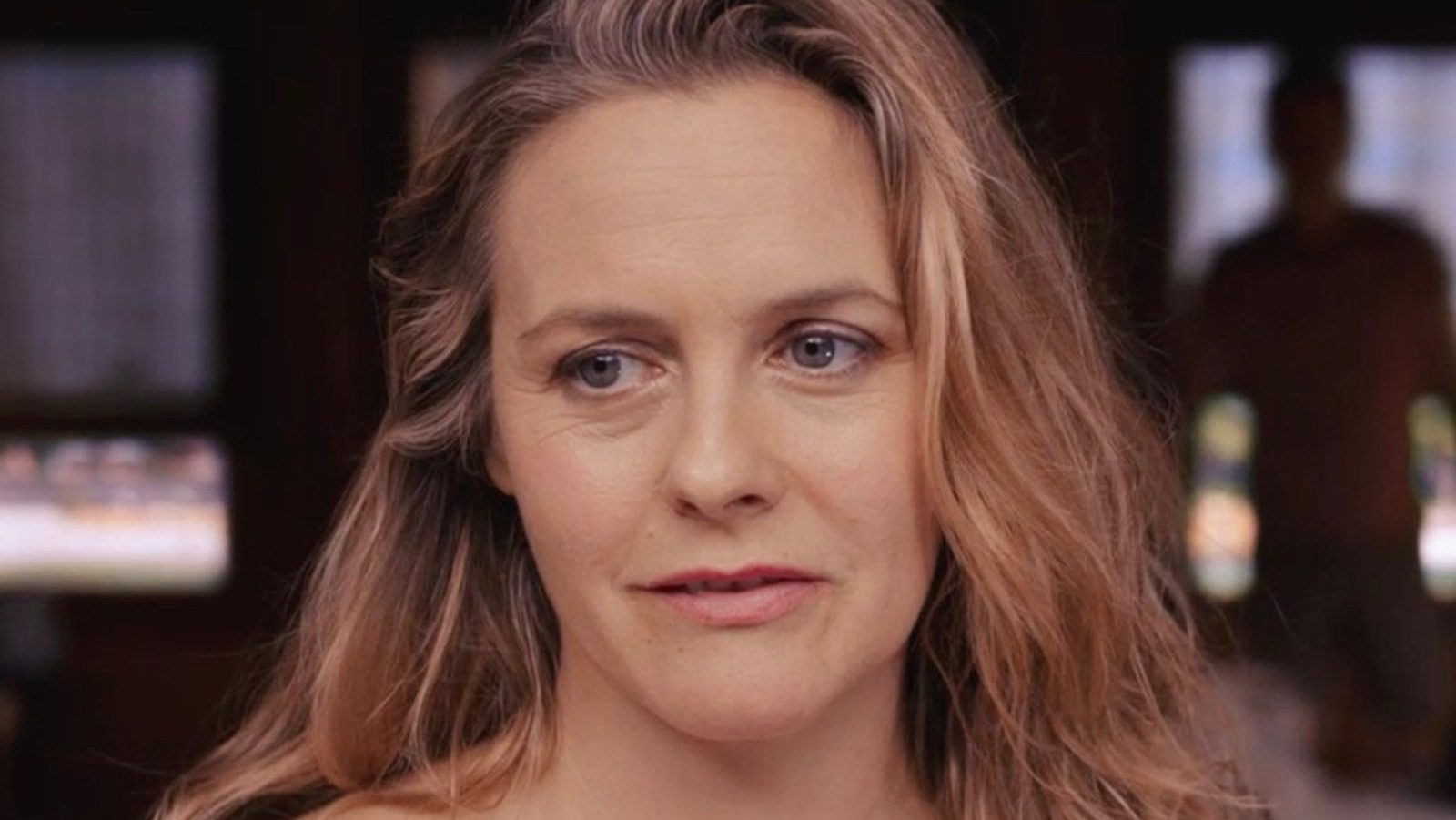 Directed by Le-Van Kiet, ‘The Requin’ is a horror thriller movie that revolves around a married couple — Jaelyn and Kyle — whose plan for a romantic getaway sees an unexpected turn of events. When the couple travels to an isolated seaside villa to spend some quality time together, there is a downpour of a torrential storm. This makes their luxurious villa turn into a little more than just a little raft, drifting them out to the open sea.

What makes the situation even worse is the appearance of several great white sharks, preying on the helpless couple who are barely hanging on for dear life. The sudden change of the, once so peaceful and serene, backdrop of the sea into a relentless and deadly one reflects the reality of life ad how it can change in just a blink of an eye. Viewers are left wondering about the whereabouts of the beautiful villa that was shown in earlier scenes and if the filming actually took place out in the sea. If you are curious to know about the same, you might be interested in what we have to share!

‘The Requin’ was filmed in the state of Florida, specifically in Orange County. Consisting of around 1,000 VFX shots, the principal photography for the thriller film seemingly took place in early 2021. The original plan was to shoot the movie in Vietnam, where the storyline is set, but the resurgence of COVID-19 prevented that from happening. It was the similarity between the weather of Florida and that of Southeast Asia that made the filming process relatively smoother than expected.

Located in the Southeastern region of the United States, Florida is not just popular among tourists but also the filmmakers as it has featured in several kinds of filming projects over the years. Some of the notable movies and TV shows include ‘The Irishman,’ ”Scarface,’ and ‘Dexter.’ Now, let’s take a look at the specific locations that feature in the movie, shall we?

A majority of ‘The Requin’ was lensed in the Universal Studios Florida. Located at 6000 Universal Boulevard in Orlando, the part-time studio has turned into a theme park. As a matter of fact, originally a significant portion of the location served as an active production studio. But due to the lack of interest from filmmakers, Universal decided to evolve the place into a full-time theme park. However, it seems that Universal made an exception for ‘The Requin.’ Moreover, some pivotal sequences for the horror thriller movie were also recorded on the premises of the Full Sail University, which is situated at 3300 University Boulevard in the city of Winter Park.

The city of Orlando is the county seat of Orange County, making it a prominent city in the county. Apart from being one of the most-visited cities in the world, it is also quite a popular production location for different kinds of filming projects. Over the years, it has featured in various movies and TV shows; some of the well-known ones include ‘Never Back Down,’ ‘Van Helsing,’ ‘Fighting with My Family,’ and ‘All That.’