Where Was The Secrets We Keep Filmed? 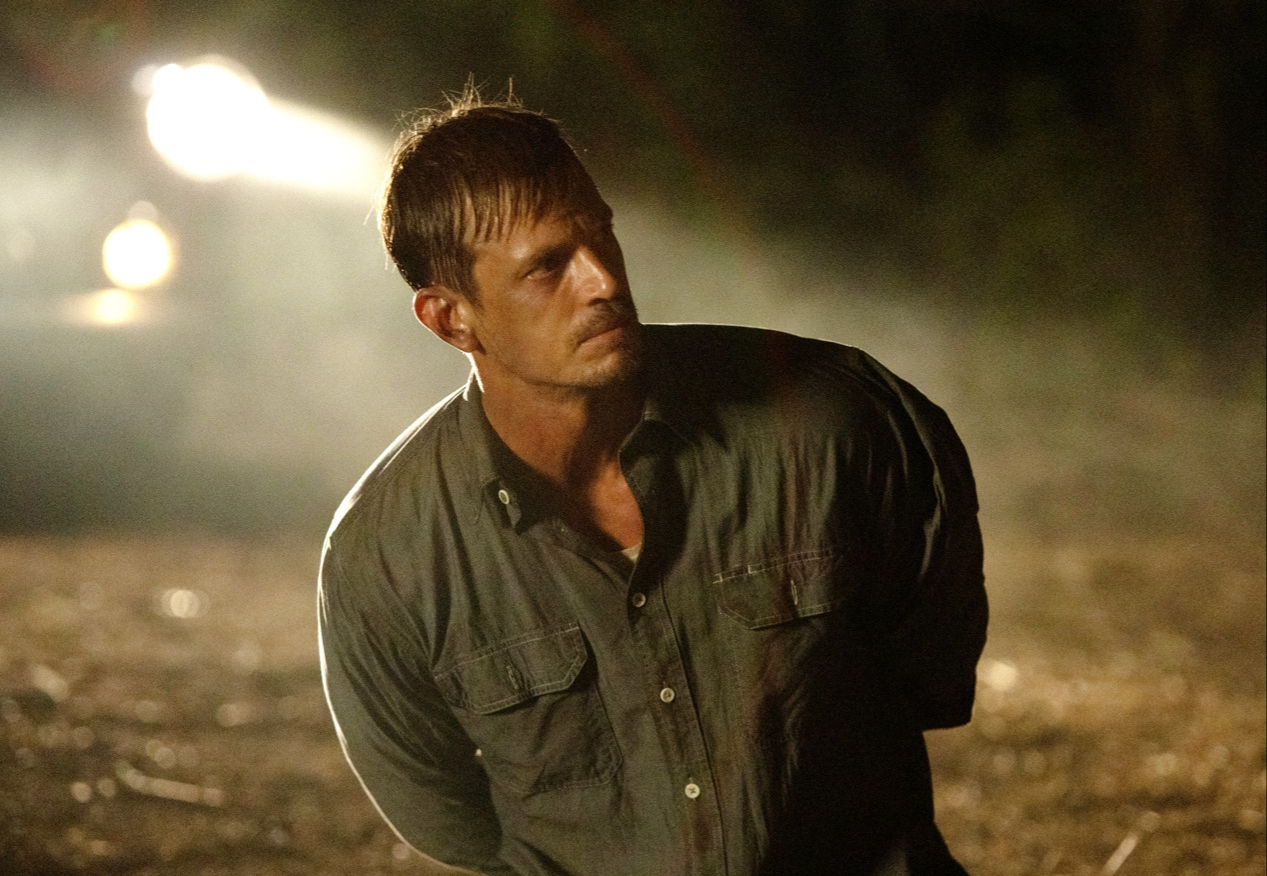 Directed by Yuval Adler, ‘The Secrets We Keep’ makes for a juicy revenge thriller. ‘The Secrets We Keep’ follows Maja, a Holocaust survivor now married to an ordinary American, who suspects a man, Thomas, living two blocks away to be her torturer during World War II (WWII). Despite his outright denial of any involvement in attacking her, Maja kidnaps him to seek revenge for the war crimes she believes he committed. The movie features Noomi Rapace (Maja), Joel Kinnaman (Thomas), Chris Messina, and Amy Seimetz in starring roles. The film is produced by AGC Studios, Echo Lake Entertainment, Di Bonaventura Pictures, and is distributed in the US by the infamous Bleecker Street.

The period drama’s high point is, undoubtedly, how it emulates the ambiance of a New York that has endured World War II. Director Adler’s use of prime locations that exemplify this to the highest order is a driving force for the film. Here, we explore some of these filming locations.

The Secrets We Keep: Filming Locations

The film was shot over the course of a month, beginning April 24, 2019. Actress Noomi Rapace, who stars as Maja, posted a series of playful behind-the-scenes clicks with her fellow cast and crew members.

Actor Joel Kinnaman, who plays the role of Maja’s supposed torturer, also gave audiences a glimpse of life on the set of ‘The Secrets We Keep.’

Although ‘The Secrets We Keep’ is based in post WWII New York, filming for the movie primarily took place in New Orleans, Louisiana. A considerable portion of the film unfolds in the confines of Maja’s and Thomas’ homes; these scenes, in particular, were shot in New Orleans. Director Adler divulged the fringe benefits as well as trials of shooting in a singular location for a long period of time. Said Adler, “You spend typically so much energy moving from location to location. If you just stay in a place, you can actually concentrate on what’s important. On the other hand, it can become repetitive and you need to find a way to shoot it in a way that will keep it interesting. It’s both a blessing and a challenge.”

When filming for ‘The Secrets We Keep’ wrapped up, cinematographer Kolja Brandt shared with Instagram audiences a behind-the-scenes shot of Joel Kinnaman on set in Elmwood, Jefferson Parish, New Orleans.

Like any quintessential Hollywood flick, ‘The Secrets We Keep’ would be amiss if it didn’t feature locales from the heart of Hollywood: Los Angeles, California. Filming for parts of the movie took place on Cypress and Thomas Street, Hammond, Los Angeles. A local news journalist captured the filming crew in action on a set perfectly encapsulating the post-WWII atmosphere.

Hollywood has returned to Downtown Hammond!

Production for “The Secrets We Keep” started filming on Cypress and Thomas Street today. Check out our full report in tomorrow’s issue of the @hammondlastar! pic.twitter.com/0ROn7H9f7X

Read More: Is The Secrets We Keep a True Story?