Where Was The Sinner Season 3 Filmed? 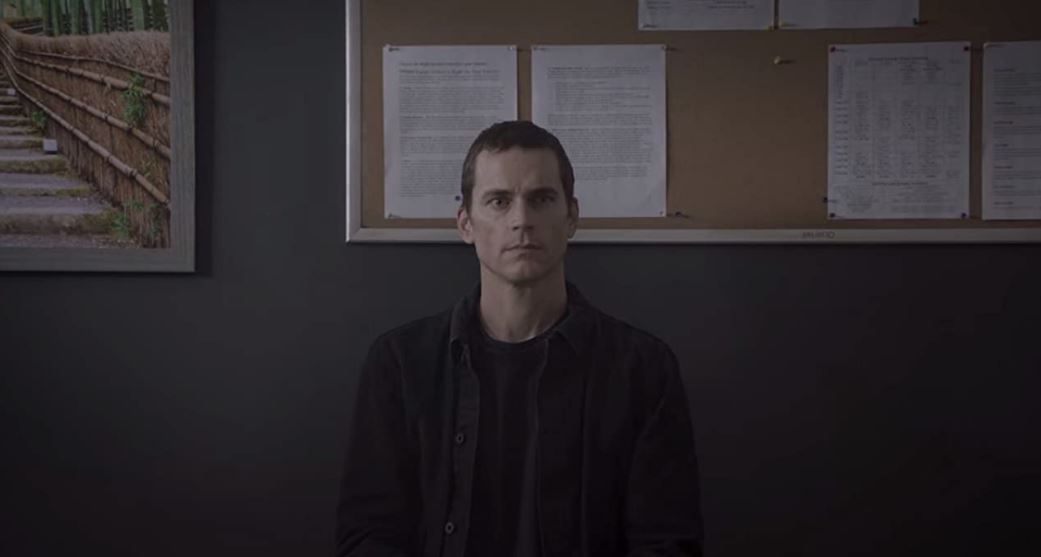 ‘The Sinner’ is an anthology crime drama mystery television series, named after the 1999 eponymous novel by Petra Hammesfahr. The first season revolves around the story in the book. Bill Pullman’s Harry Ambrose is the only recurring main cast. Harry Ambrose is a police detective who investigates daring cases every season. The rest of the cast alters every season, with Jessica Biel starring as the main subject of a case, Cora Tannetti, in the first season.

In the third season of the show, Ambrose puts on his investigator hat once again to delve into a fatal and mysterious car accident. Matt Bomer plays Jamie Burns, who reaches out to Ambrose for assistance and support following the accident. As the case unfurls, Ambrose realizes that there is a more sinister plot lurking beneath. The third season takes place in the fictional town of Dorchester in upstate New York. If you are wondering about the exact filming locations, we might have the answers for you.

The production crew amalgamated several locations within the New York state to represent the fictional town, where the third season of the show is set. Filming mostly took place in and around New York City, with scenes also being shot at various locations in Westchester County.

The Hartsdale Train Station in New York was used to film certain scenes depicting Dorchester Station in the third season of ‘The Sinner.’ Both the exterior and the interior of the quaint and pretty station compound in Greenburgh, Westchester County, were used for filming.

apparently for the purposes of the tv show filming today in my cozy NY suburb, Hartsdale wasn’t quite on the nose. so today I live in “Dorchester” pic.twitter.com/XMPYX0cpMV

The residents of the town noticed that the sign on the station read “Dorchester,” a clear indication that the spot had been picked for filming.

our town’s transformation into Dorchester continues – apparently all the filming is for The Sinner so I’m now on dedicated @MattBomer watch pic.twitter.com/mTrHeyMTMW

Some of the cast members were spotted in NYC, New York, during the filming of season 3. According to this Twitter post, Bill Pullman was spotted near ‘The Sinner’ set.

And are you filming The Sinner in NYC? When I went to BAM to see Walking Out, Bill Pullman was there and had just come The Sinner set.

The school at which Bomer’s Jamie Burns works as a private tutor is represented by a building on East 93rd Street in New York City. The eagle-eyed audience will be able to recognize this place from the sets of the drama series ‘Gossip Girl.’ Some scenes were also shot inside the STK Midtown Steakhouse at the borough of Manhattan in New York City. The City College of New York doubled up as Jamie’s old university.

The Sinner ⁦@titzi1982⁩ I finally checked out and confirmed that this is the location where Matt was filming this week. If you are interested in the location for your next trip to NYC let me know. pic.twitter.com/WGB6aaK86F

The exteriors of the Dorchester Police Department were shot at the Mt. Pleasant Justice Court building in Valhalla, a hamlet and census-designated place (CDP) within the town of Mount Pleasant, in Westchester County in the state of New York.

Specific locations in Hastings-on-Hudson, New York, were also selected to shoot some scenes in season 3 of ‘The Sinner.’ For example, the diner where Ambrose meets up with Sonya is the Hastings Center Diner at 540 Warburton Avenue in Hastings-on-Hudson. Moreover, in reality, Leela Burns’ shop is the Found Herbal Apothecary Herb shop at 10 Main Street in this village in Westchester County.

Apart from the locations detailed above, the 30th Street & 47th Avenue in Queens, New York, was used for shooting the high-speed car chase scene.