Where was The Stand In Filmed? 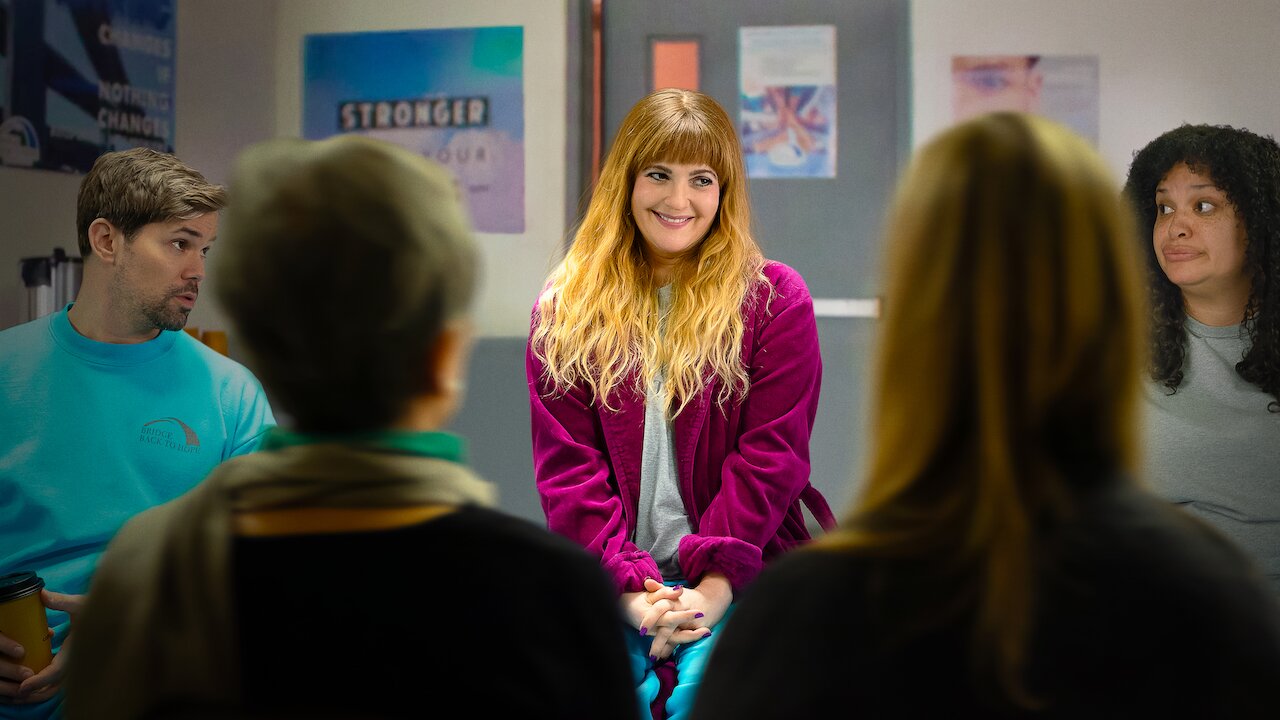 ‘The Stand In’ is a comedy film by Jamie Babbit that tells the story of a famous actress switching places with her ambitious stand-in, triggering a hysterical chain of events that leads to both of them (Drew Barrymore in a double role) learning important life lessons. The film captures the razzle-dazzle of a Hollywood superstar’s life and the locations used are as glamorous and larger-than-life as its lead character. If you wish to learn more details about the filming locations of ‘The Stand In,’ we’ve got you covered. Here’s everything we know.

The Stand In Filming Locations

Principal photography on ‘The Stand In’ commenced in January 2019 and was swiftly wrapped up in February 2019. The movie marks Barrymore’s return to the big screen after a hiatus of nearly five years and was filmed in the states of New York and Kentucky. The filming locations of ‘The Stand In’ are detailed below.

Filming of ‘The Stand In’ occurred mainly on location in the New York borough of Manhattan. A few scenes were shot at 126 E. 10th Street, East Village in Manhattan. One of the most recognizable landmarks in the city, The Times Square also makes an appearance in the movie. In one sequence, the character Candy Black appears on ‘The Tonight Show Starring Jimmy Fallon’ and filming likely took place on the sets of the show in New York’s NBC Studios. 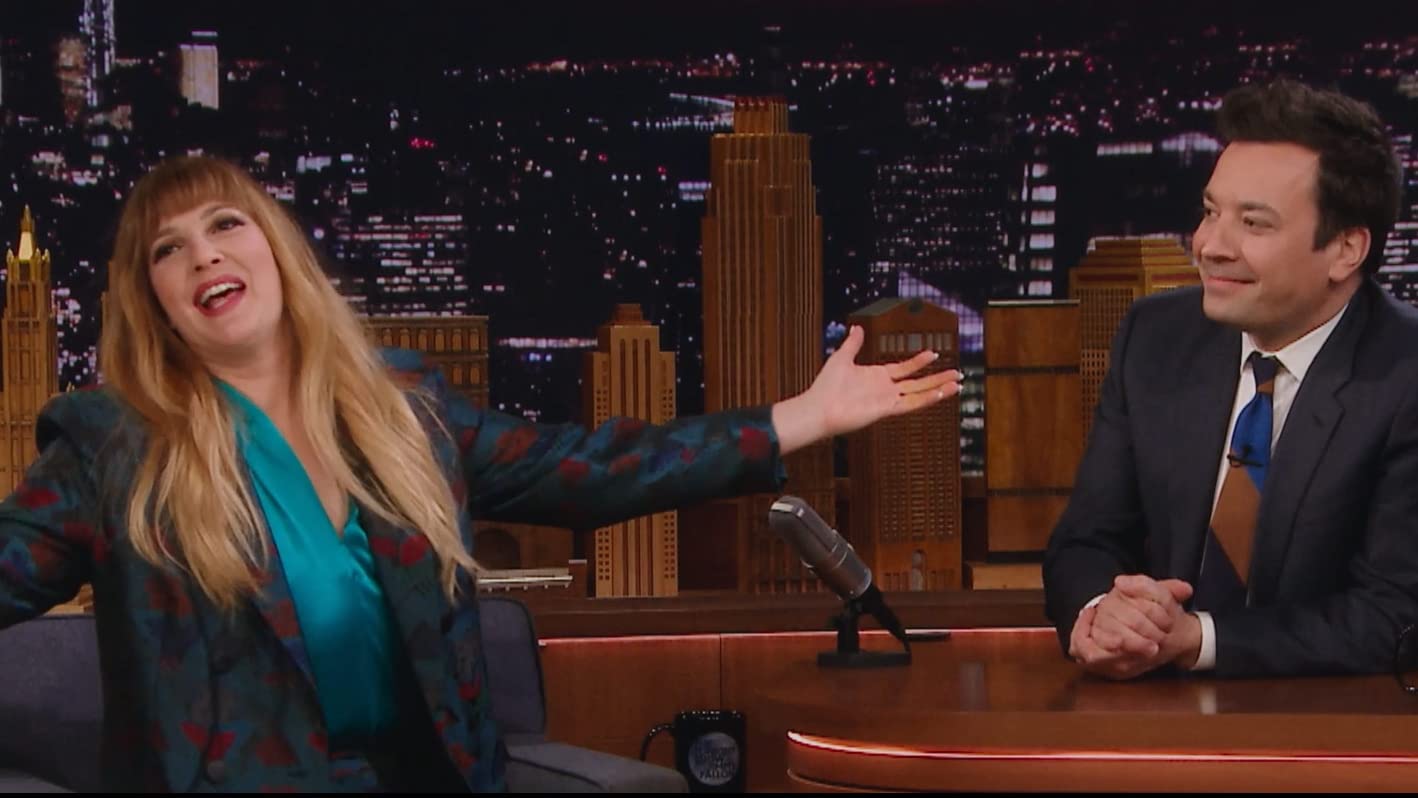 Versailles a city in the Woodford County of Kentucky and one of the filming locations of the movie. The cast and crew filmed scenes at The Amsden, one of the oldest buildings in the city, located at 151 South Main Street. The property houses a coffee shop, a bourbon bar, and a boutique, along with a few other stores.

Lexington, a beautiful southern countryside town, is known for its many racecourses that are mostly used for horse racing derbies. The film’s crew set up camp at the Wrigley Media Group’s Studio at 804 Newtown Circle, Lexington, and most of the indoor scenes of the movie were filmed at the production facility. Filming also took place at Short Street, Vine Street, and Main Street areas in the city.