Where Was The Time Traveler’s Wife Filmed? 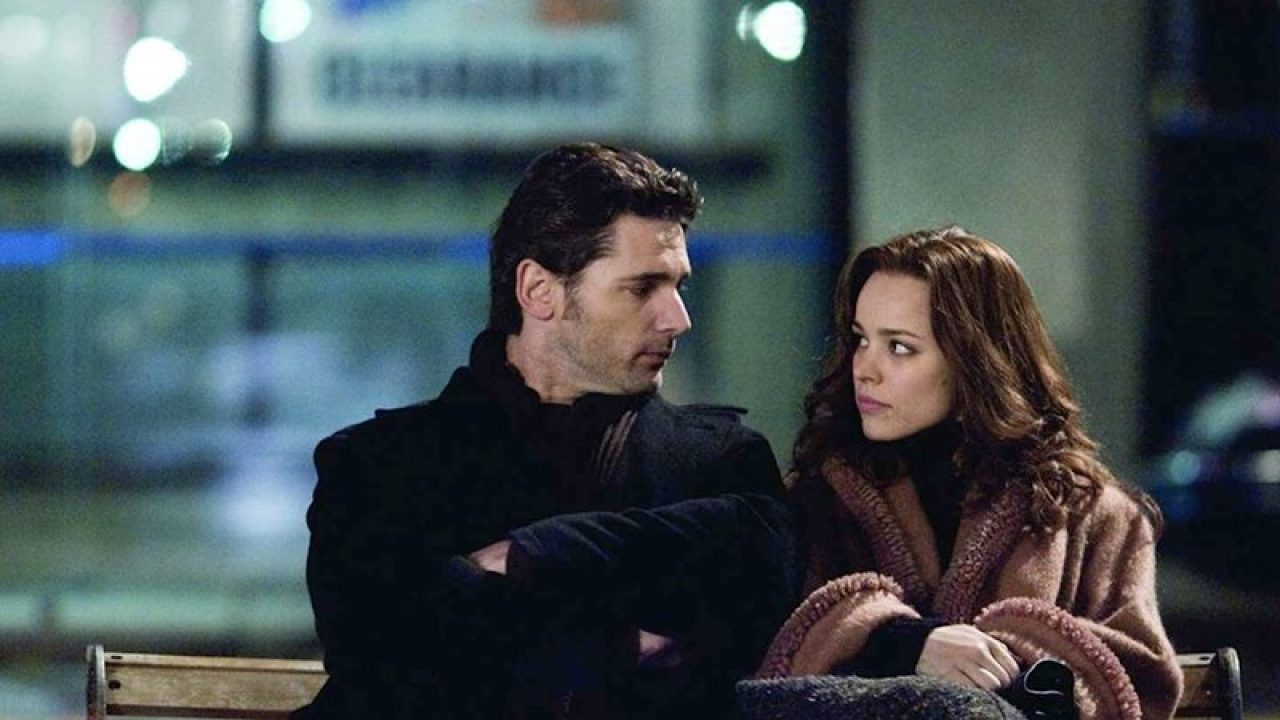 Directed by Robert Schwentke, ‘The Time Traveler’s Wife’ is a romantic sci-fi that oscillates seamlessly between past, present, and future. Based on the novel of the same name by Audrey Niffenegger, the narrative of the film centers on Henry DeTamble, a librarian with a special ability to travel through time. As he chases Clare Abshire (Rachel McAdams) through sporadic time travel, a destined finality awaits him.

Upon release, the film has been met with average critical reception due to the logic-defying narrative, overt melodrama inherent within the story. Nonetheless, the critical discontent notwithstanding, the film has been deemed a financial success. The film features vast landscapes, big cities, and lush estates to establish its nuanced characters. If you seek to know details about the places where ‘The Time Traveler’s Wife’ was filmed, we have you insured.

‘The Time Traveler’s Wife’ was principally filmed in locations around Canada and the US. Filming began on September 19, 2007, and concluded on November 27, 2007. Canada provides a diverse landscape ideal for any genre of production. Coupled with the lucrative tax credits sanctioned by the government of Canada, the country is an alluring destination for production units. The country also fosters vibrant film culture and industry suited for small-scale indies to big-budget productions. Now let us take you to the specific filming locations where ‘The Time Traveler’s Wife’ traveled.

Most parts of the film were shot in and around locations of the Canadian city of Toronto. While the narrative of the film is set in Chicago, the director found it less of a hassle to shoot in the neighboring country of Canada. Many locations around what is known as the largest city of Canada were featured in the film. The library in Chicago where Henry works in the film is actually Osgoode Hall, situated at 130 Queen Street West in downtown Toronto. Opened in 1832, the architecture is considered to be a landmark in the city. Principal post-production work and soundstage were carried out in Showline Harbourside Studios at 915 Lake Shore Boulevard East in Toronto, Ontario.

The production team also went to the University of Toronto to film a few crucial sequences, where they filmed around the campus, in the Varsity Stadium among other places. Massey Hall, the internationally famed concert hall in Toronto, proved to be the exterior for fight sequences. Other prominent locations that can be detected in the film are Glendon College and Keele Station, both in downtown Toronto. Additionally, some sequences were filmed in Scugog Township in Chalk Lake and Hamilton, Ontario. 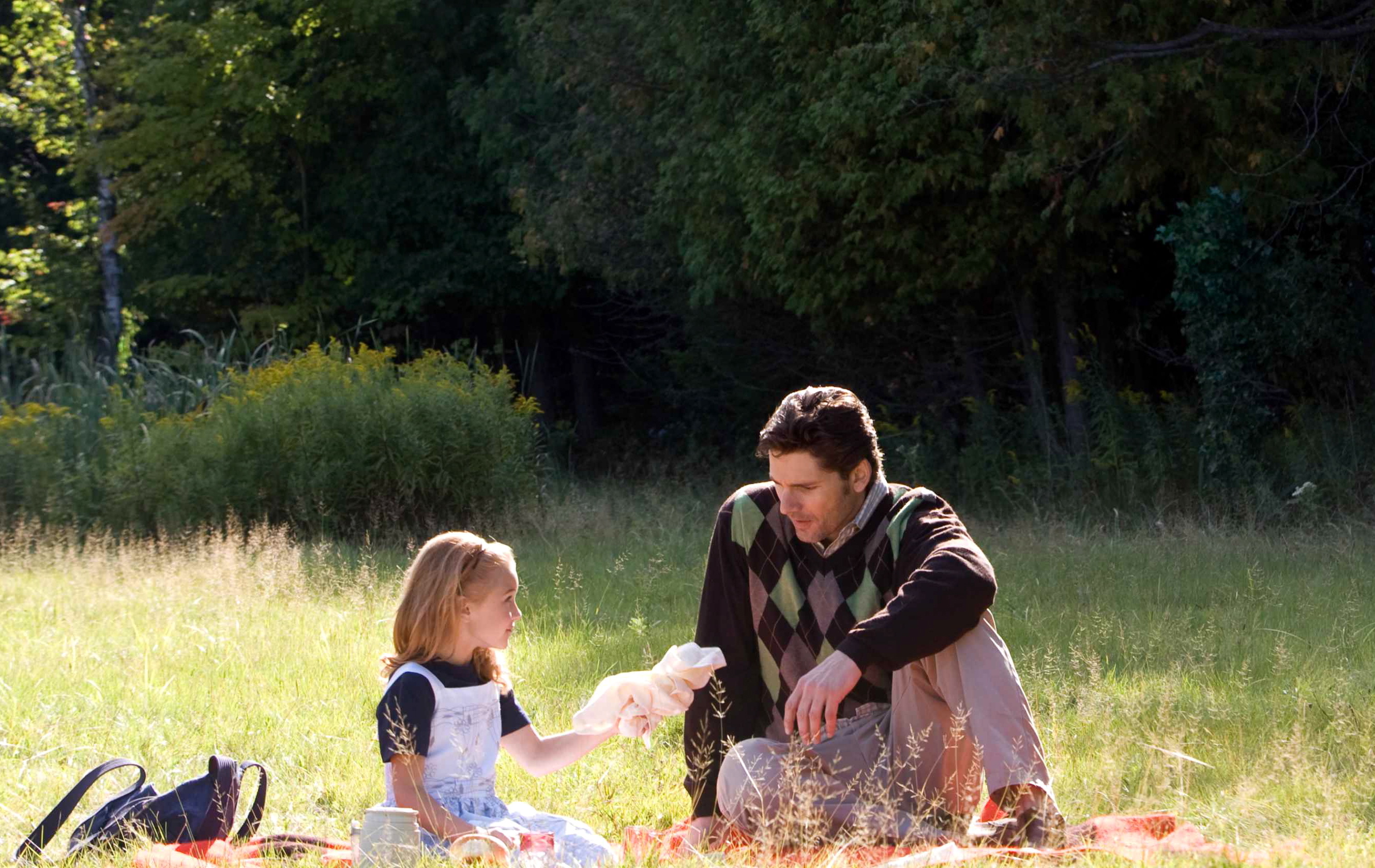 While the story is set predominantly in Chicago, the director and production crew opted to film mostly in Ontario. However, to give a semblance of reality, some sequences featured locations from the windy city. A prominent site visited in the film is Newberry Library, situated at 60 W. Walton Street, Near North Side in Chicago, Illinois.