Where Was The Vigil Filmed? 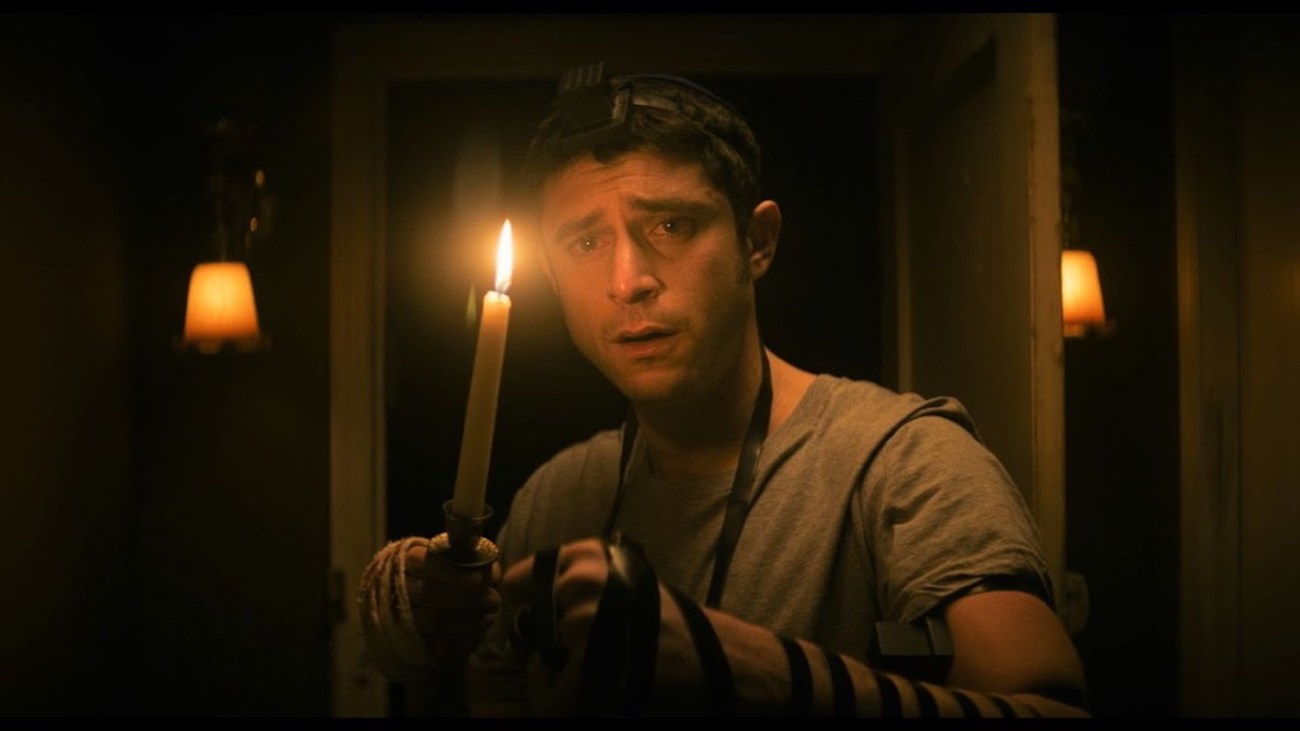 Directed by Keith Thomas, ‘The Vigil’ is a supernatural horror film that revolves around Yakov Ronen, a former member of the Orthodox Jewish community, who unwillingly accepts the offer to keep an eye on a dead man. But unfortunately, he soon finds himself facing a malicious spirit. His vigil soon turns into a horrifying investigation of the dead man’s house.

Since the film is set in the ultra-Orthodox Hasidic community of Brooklyn, it was crucial for the movie to be filmed in a manner that was an accurate representation of the Orthodox nerve centers in the country. Keith Thomas was keen to film the movie in a way that retains the Jewish theme. If the cold and unsettling scenes in ‘The Vigil’ make you wonder where they were shot, we have got you covered!

‘The Vigil’ was filmed entirely in New York. As one of the most populous cities in the world, New York has a significant influence on entertainment, finance, research, and tourism. It is often referred to as the media capital of the world and is one of the biggest centers for filmmaking in North America. New York’s growing filmmaking industry produces about 200 films every year, and it has now become an essential component of the city’s economy. Since we were curious to know the specific filming locations of ‘The Vigil,’ we dug a little deeper, and here’s everything we found out!

The movie is filmed primarily in Brooklyn, the most populous borough in New York City. Since the film is based on ancient Jewish Lore and demonology, it is not surprising that it was filmed in one of the centers of the Orthodox Jewish community in New York. The shooting was mostly limited to Borough Park. Located in the southwestern part of Brooklyn, the neighborhood saw significant demographic changes in the 1980s. By 1983, the majority of the population of Borough Park was Jewish. 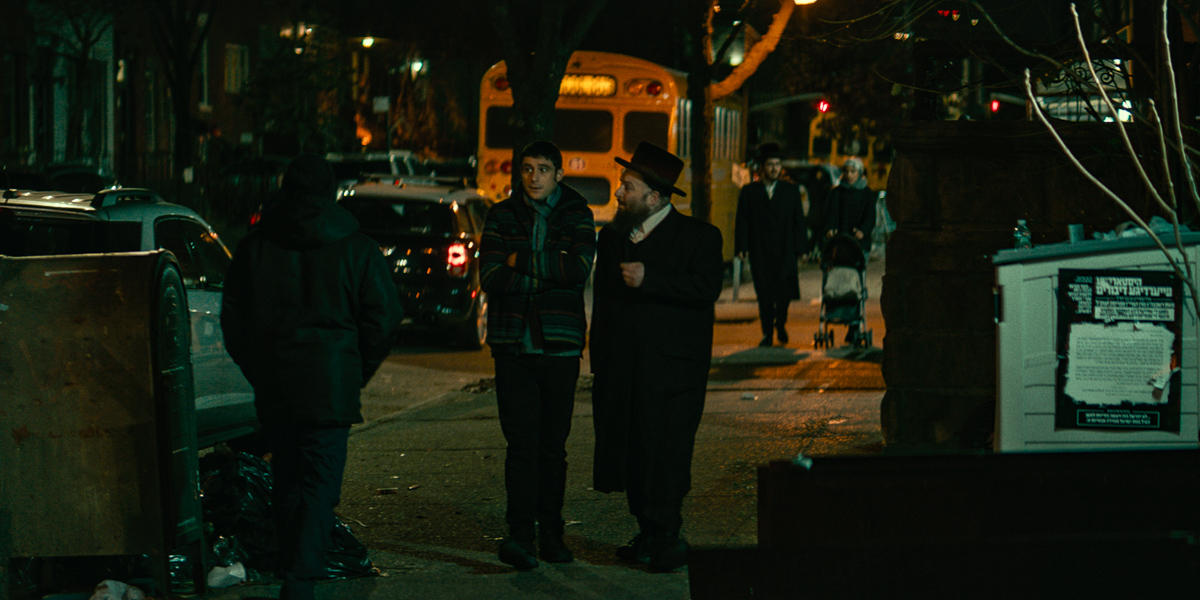 Since the place is steeped in Jewish culture and traditions, it naturally becomes an ideal location for a film like ‘The Vigil.’ Interestingly, several Hasidic community advisors were also asked to be on the set during the course of filming. Apart from Borough Park, the film also shot several important scenes in Williamsburg. In order to not disturb the Jewish Sabbath, the filming was done between Sunday and Thursday. Prayer breaks were also taken so the entire production took care that the religious sentiments of the residents were respected. 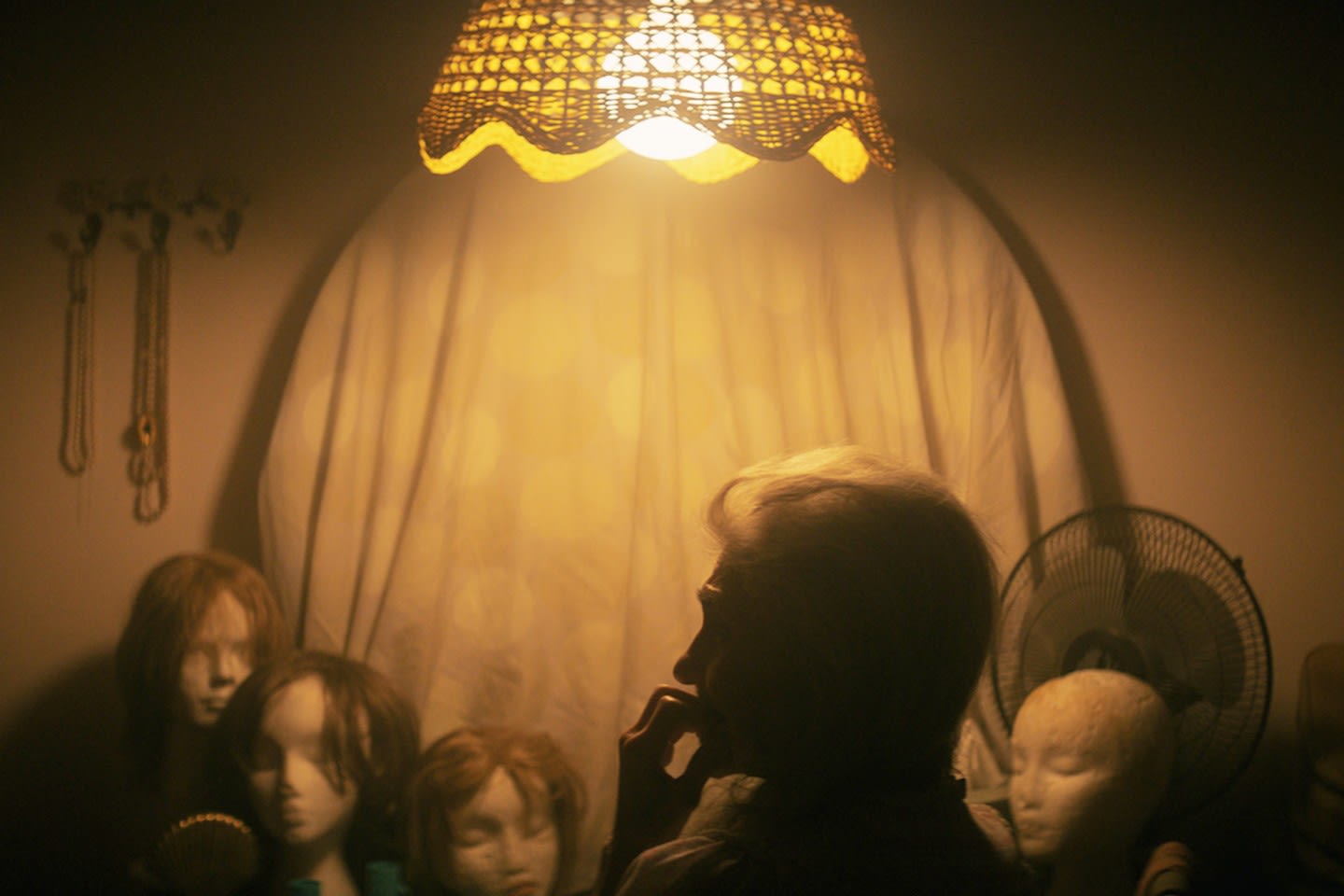 Interestingly, the Litvak home scenes were shot in one of the producer’s houses in Manhattan Beach. What’s even stranger is that the previous owner of the house has just passed away a few months earlier, which added an extra element of horror to the location. Liz Toonkel, the production designer, took care of the minute details to make the scenes more credible.

As one of the most iconic locations in New York, Brooklyn has served as the host to several memorable movies like ‘Dog Day Afternoon’, ‘Do the Right Thing,’ ‘‘Requiem for a Dream, ‘Goodfellas’, and ‘42,’ among many others.