Where Was The Virtuoso Filmed? 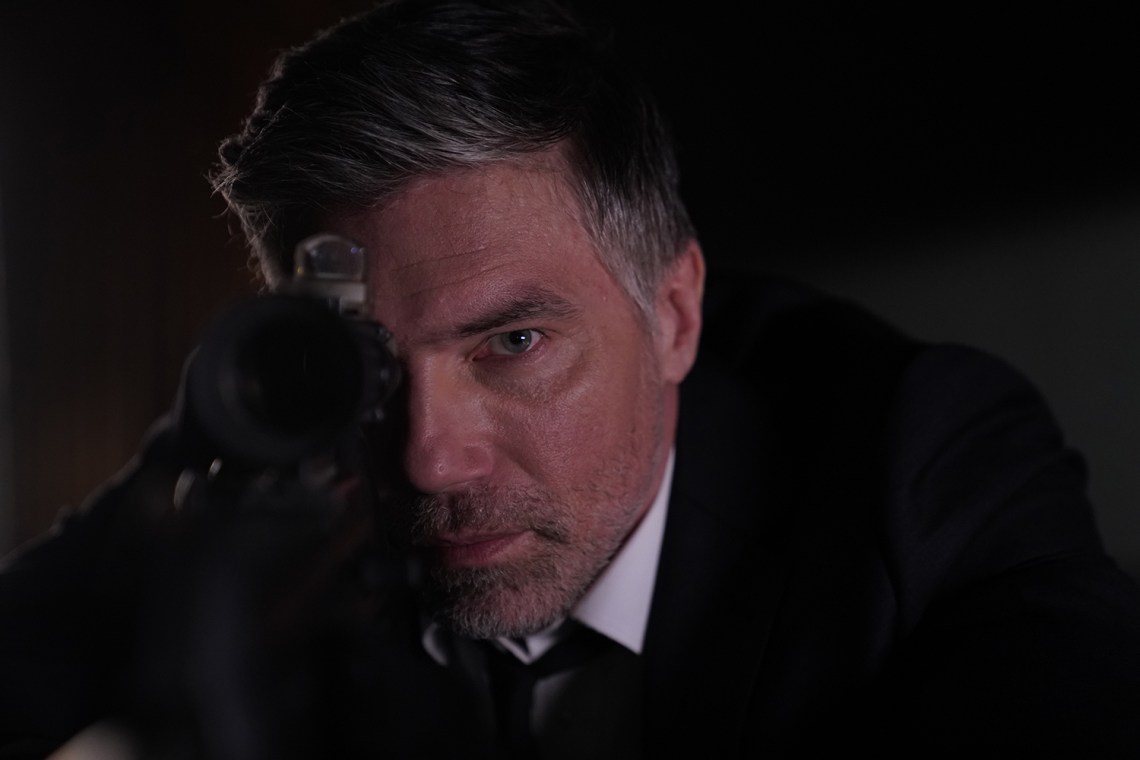 Directed by Nick Stagliano, ‘The Virtuoso’ is a neo-noir thriller film that revolves around an expert assassin whose most recent assignment brings him to a small town to eliminate a hitman and settle the debt he owes to his boss. As is the case with most neo-noir films, the locations that feature in the movie must aesthetically match the narrative and help build the mystery. ‘The Virtuoso’ most certainly succeeds in that regard. If you are curious to know more about the scenic countryside locations seen in the movie, we’ve got you covered!

Principal photography on ‘The Virtuoso’ commenced in January 2019 and lasted until early April 2019. The film was shot primarily on location in parts of Pennsylvania, while some portions were filmed in California. The specific locations used for the filming of the movie are detailed below.

‘The Virtuoso’ was extensively filmed in the Pocono Mountains (also known as the Poconos) region, which is a part of Northeastern Pennsylvania (NEPA). The hilly region is a popular recreational spot and has resorts that offer fishing, hunting, skiing, and other outdoor activities. The cast and crew filmed scenes at the lush 3000-acre property of Pocono Manor Resort & Spa. The quiet and quaint vibe of the region perfectly matches the movie’s suspenseful plot.

Scranton, also known as The Electric City, is one of the film’s major filming locations, and most of the shooting took place on location in various parts of the city. The introductory scene of Anson Mount’s titular character was filmed atop a building that was once the Dime Bank Building located at 400 Spruce Street. Few sequences were filmed on parts of Wyoming Avenue and Mulberry Street in Scranton. As a result, many local buildings and storefronts in the city appear in the film.

The production crew also filmed scenes at the Doc’s At The Rocks, a restaurant located at 895 State Rte 3006, in the Lake Ariel Village. The village is a popular camping and hiking spot in Wayne County.

Santa Ynez is a small town in the Santa Ynez Valley of Santa Barbara County in California. It is mostly known for its wineries, architecture, culture, local arts, and events. The movie was filmed partially in parts of the town. Its serene and scenic natural beauty and modern architecture make it an ideal shooting destination for a small town set thriller film such as ‘The Virtuoso.’