Where was The Weekend Away Filmed? 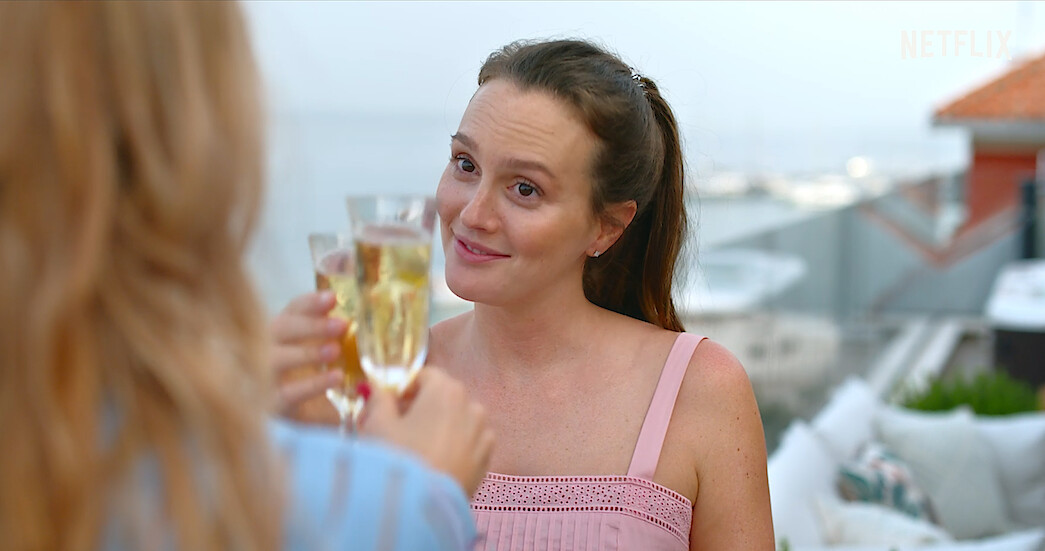 ‘The Weekend Away’ is a mystery film directed by Kim Farrant. The script is written by Sarah Alderson, who is the author of the namesake book the movie is based on. In the film, two best friends – Beth and Kate – take some time off to go on a trip to Croatia. However, things take a dark turn when Kate is found dead, and Beth becomes a prime suspect in the supposed murder.

The buildings with orange rooftops are often associated with Croatia – we see these extensively in the movie. The events in the crime drama film take place in beautiful locations that flaunt the glorious architecture and the rich history of the European country. So, in case you are wondering if the cast and crew actually traveled to Croatia to shoot the film, we’ve got the details!

The Weekend Away Filming Locations

‘The Weekend Away’ was filmed in Croatia, particularly in the cities of Split, Dubrovnik, and Zagreb. It appears that the Leighton Meester (Beth) and Christina Wolfe (Kate)- starrer was shot in the summer of 2021. Now let us go through all the locations that feature in the Netflix film.

Split is an important city in Croatia and a primary production site for this mystery film. A significant portion has been lensed in and around the city center and Diocletian’s Palace, which is also a UNESCO World Heritage Site. Some of you may recognize the Peristil and the palace cellars. The former is the central square of the palace, while the cellars appear in the hit series ‘Game of Thrones’ as well. You may even spot the Riva in a few scenes, which is a busy seafront promenade that lines Diocletian’s Palace.

The Gregory of Nin statue features in the film. Originally erected in the Peristil, it now stands to the north of Diocletian’s Palace, outside the Golden Gate. Several other locations in Split serve as filming sites for the Netflix movie, such as the Zenta Club, the Cathedral of Saint Domnius AKA Katedrala Svetog Duje, and Matejuška. The latter is a famous small port and a popular spot for socialization. Apparently, the hotel where Beth and Kate stay is located on the street called Trumbićeva Obala.

Dubrovnik is another location that has been used to shoot the movie. The Church of St. Blaise or Crkva Sv. Blaža appears in a few sequences. Built in 1715, the Catholic church flaunts Baroque architecture. Fort Lovrijenac or St. Lawrence Fortress is another filming location for this Netflix production. The fortress and theater is popularly referred to as “Dubrovnik’s Gibraltar.” It even stands in for The Red Keep in ‘Game of Thrones.’ In fact, the Old Town neighborhood of Dubrovnik is what we see as King’s Landing.

Franjo Tuđman Square in Zagreb can be seen in a sequence where Beth takes a taxi, and the driver asks her if it is her first time in the country. Zagreb is the capital and the largest city in Croatia. Much like Split, it has a rich history that dates back to Roman times.

Read More: Is The Weekend Away Based on a True Story?