Where Was Things Heard & Seen Filmed? 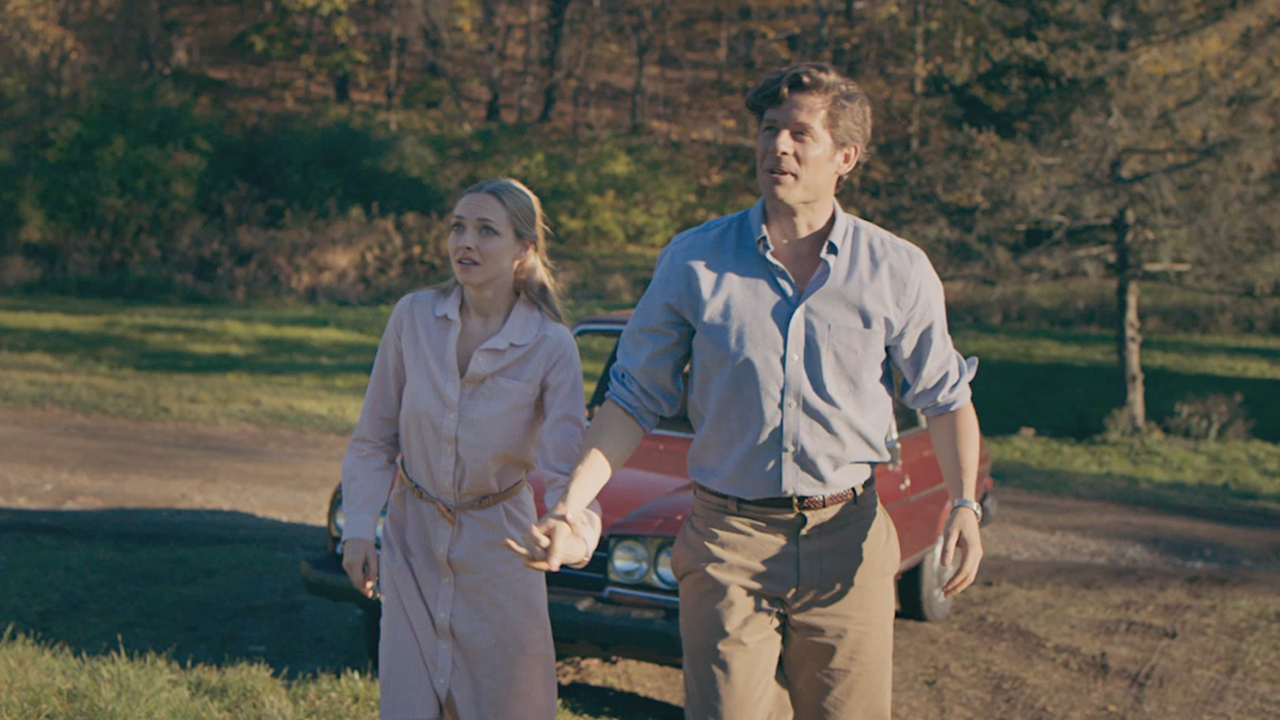 Based on the 2016 book ‘All Things Cease to Appear’ by Elizabeth Brundage, ‘Things Heard & Seen’ is a Netflix horror-thriller film written and directed by wife-and-husband filmmaking duo Shari Springer Berman and Robert Pulcini (‘American Splendor’). It tells the story of a seemingly perfect art historian couple, George Claire (James Norton) and Catherine Claire (Amanda Seyfried), who moves to Upstate New York with their daughter after the husband lands a job at a local university.

Once there, their marriage starts to unravel amidst mutual infidelity, the revelation of the husband’s dark past, and paranormal activities in the farmhouse they are residing in. The film is set in 1980, predominantly in the hamlet of Chosen in Hudson Valley, New York. Although Chosen is a fictional town, Hudson Valley is very much real. If you are wondering whether the filmmakers shot the movie on location or somewhere else, here is what you need to know.

Springer Berman and Pulcini and their Director of Photography Larry Smith shot the film at various locations across Hudson Valley. They also filmed certain scenes in New York City. Filming began in October 2019 and lasted for just over a month.

The filmmakers, who have a house in the Hudson Valley, always wanted to film a project in that part of the state. “We love the landscape and the history and we are big fans of the Hudson River School of artists,” Pulcini stated in an interview. “I mean, it is something we always talked about, what type of movie would we film here.” After Pulcini discovered Brundage’s popular book, he realized that this could be their Hudson Valley project.

Not just the filmmakers, Seyfried and two other actors in the film, Karen Allen and Michael O’Keefe, also have properties in Hudson Valley. The Hudson Valley Film Commission revealed that the production crew shot the movie in 20 different locations across the valley. This includes Red Hook, Kingston, Ulster, Rhinebeck, Millerton, Pine Plains, and Palenville (Kaaterskill Falls). Springer Berman shared several pictures from the set on her Instagram page. 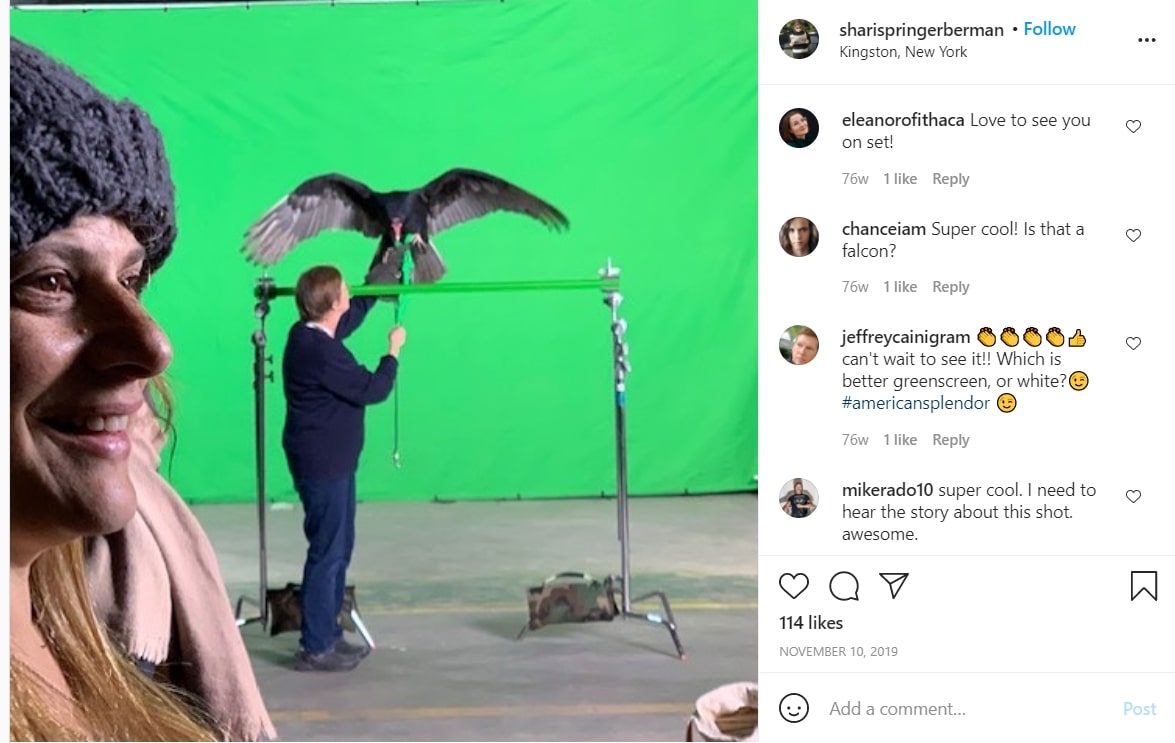 The cast and crew of ‘Things Heard & Seen’ filmed certain scenes at highly identifiable venues like Red Hook Library (located at 7444 S Broadway, Red Hook, New York) and the Red Church (at Tivoli, NY 12583). The film portrays the latter as the headquarters for Chosen’s Historical Society.

The filmmakers found the perfect location to film the Claire farmhouse with the help of the local community. Talking about it, Springer Berman said, “For this [the farmhouse], it was really fun because when we were looking for the house, it was very hard to find. But we had people helping us. Someone said, I know somebody on the school board and they have a house. We wound up shooting at their house, and then it turned out his wife was part of the historical society.” 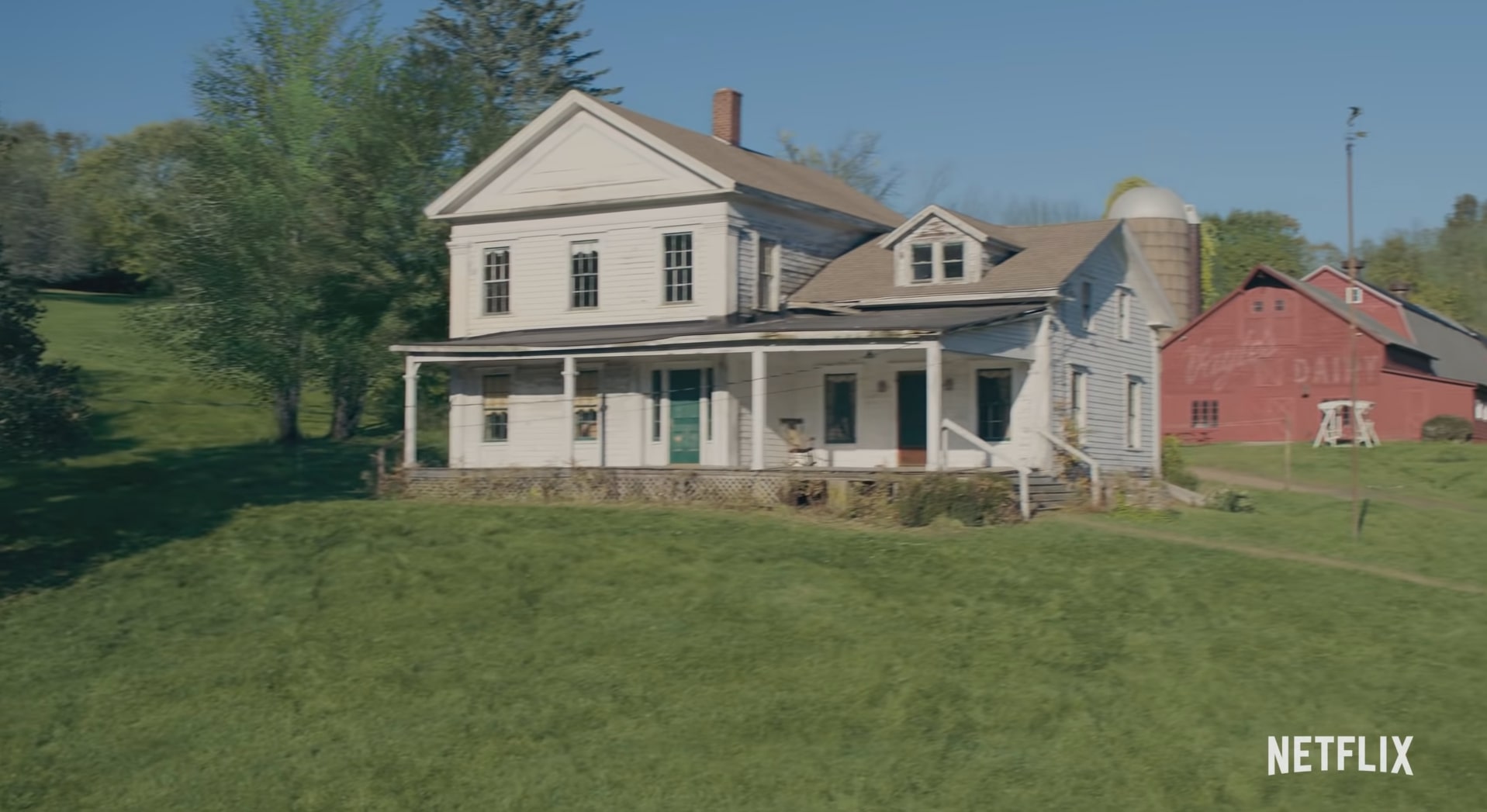 In an interview, the Hudson Valley Film Commission’s Laurent Rejto said that the production invested a little over $13 million in the valley. It employed local technicians and artists, including 40 local crew members and over 500 local extras.

The film begins with George, Catherine, and their daughter residing in an apartment in New York before their eventual relocation to Chosen. Certain scenes in the movie were filmed in the Big Apple. Some of the other projects that have been shot there are ‘Avengers: Endgame’ (2019), ‘Jurassic World’ (2015), and ‘Godzilla vs. Kong’ (2021). 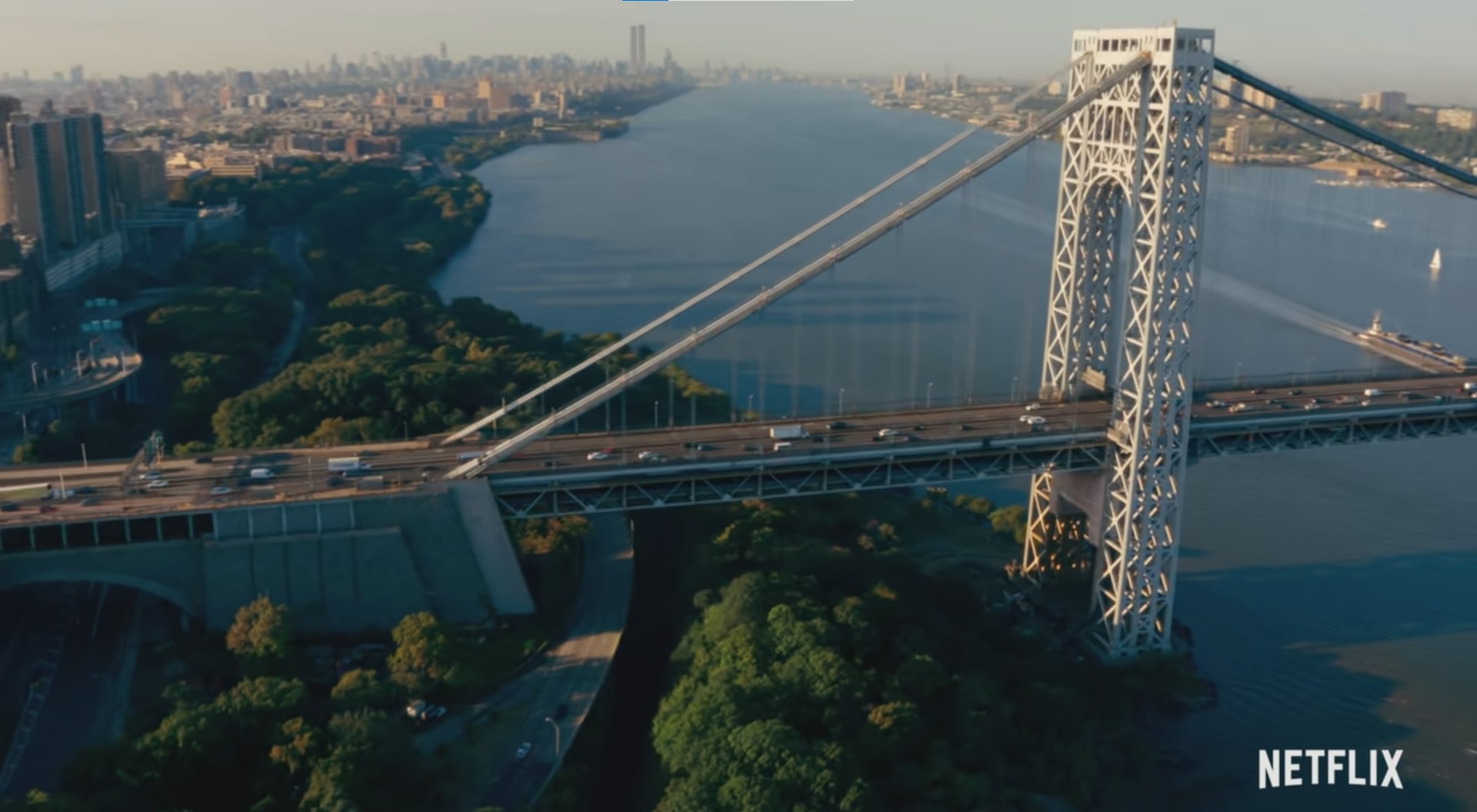