Where was Tigertail Filmed? 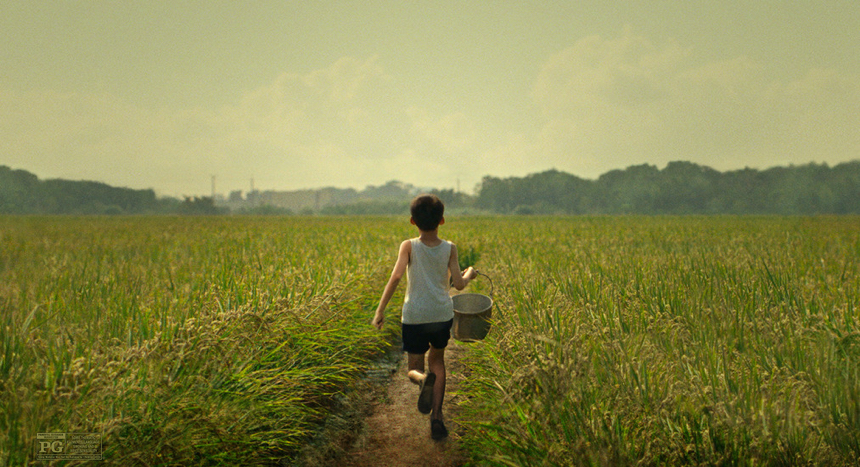 Netflix’s ‘Tigertail’ follows the story of a man who makes a lot of sacrifices to achieve his dream, but then finds out that it might not have been worth it after all. The protagonist of the story is Grover, who falls in love with a girl. However, he has harbored a dream of going to America and starting a life there. Eventually, he is forced to make a choice, and he chooses his dream over his love. In the present day, we find parallels between Grover and his daughter’s story.

Directed by Alan Yang, ‘Tigertail’ portrays a story that touches the heart of the audience in a number of ways. From the heartbreak of leaving behind a familiar life to the emotionally distant way in which Grover is brought up, there are a lot of things that ring true, not just with Asian households. The story jumps back and forth from Taiwan to America. Here are the locations that were used to bring this story to life.

In a story that paints such an emotional portrait of a man’s life, location becomes an integral part of the story. Grover’s heart is set on America, but Taiwan is his home. To present the contrast in the places, which, in turn, brings out the conflict of emotions for the protagonist, New York and Huwei were chosen.

Taiwanese photography wrapped on Tigertail. Before this movie, I had only been to Taiwan twice in my life. Shooting there was a transformative experience in so many ways. Thank you to the cast and crew and especially to my family for inspiring and supporting me. pic.twitter.com/dKsGEzMuFL

‘Tigertail’ was a passion project for Alan Yang, who crafted its story out of the life of his father. Prior to the inception of the story, he took a trip to Taiwan with his father. Visiting the places that had morphed his life and coming to know about several things about his father that he had never shared before changed Yang’s perspective. This understanding led him to write ‘Tigertail’, and because it was such an intimate experience, he decided to film it in the real places that his father had shown him.

The Taiwanese rice fields that open the film were so beautiful we ended up using them for our poster. Proud to share it with you today. Please share with anyone you’d like to know about the movie! April 10 on Netflix! pic.twitter.com/5cZnDLN6DU

In an interview with Vulture, he explained, “I heard him speak Taiwanese to cab drivers. We took the high-speed train down to the middle of the country, to a really rural part of the country, and he showed me where my grandma was laid to rest, which is in the movie. He showed me the factory that he used to work in with my grandmother, at the same factory we shot in the movie. I just didn’t have any idea about his life. Also, not to spoil too much of the movie, but it was an inspiration not only for the beginning of the movie but for the end of the movie, where two of the characters take a trip around Taiwan and ride the high-speed train and all that stuff. It was very evocative of my own trip there.”

The name of the film, ‘Tigertail’, refers to Huwei, a township in Taiwan, where his father spent his young years. From the rice fields that are shown at the beginning of the film to the last scene where Grover and Angela take a trip down the memory lane are all shot over various locations in the city.

While Grover’s story starts in Taiwan, it is in the US that he spends most of his life. He fares the difficult waters of his marriage and a distant relationship with his daughter in America. To capture this time in his life, the production turned towards New York. The filming for various scenes took place in the Queens and Manhattan area. Reportedly, the crew was seen filming on 21st Avenue and 33rd Street in Astoria and in Tribeca, and 59th Street & 6th Avenue in Manhattan.