Here Are All the Spots Where ‘Tommy’ Was Filmed 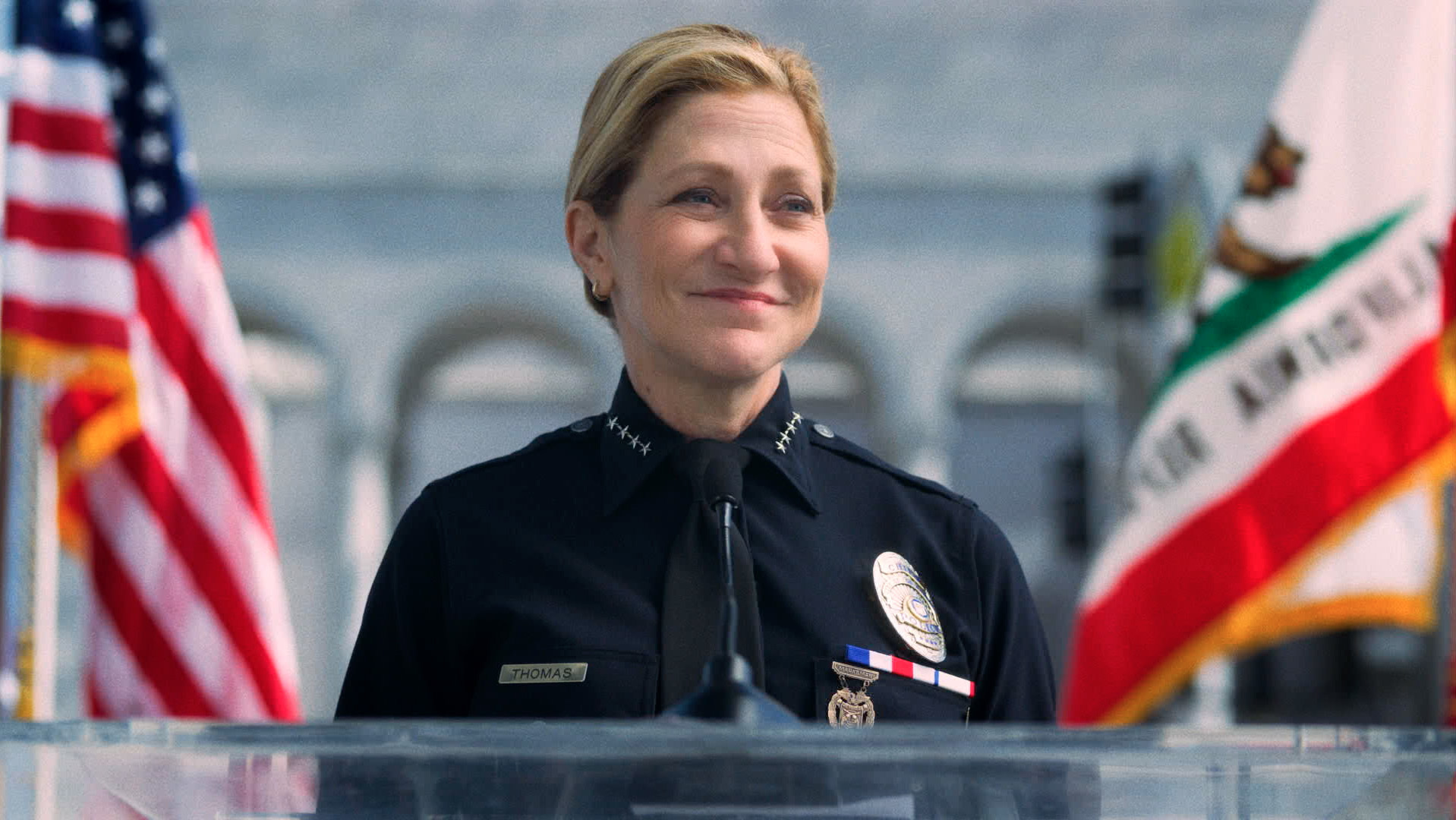 CBS presents ‘Tommy’ a new drama series that delves into the life of the first female chief of the Los Angeles Police Department. Naturally, the series deals with the gender politics of a woman heading a patriarchal workspace, like law enforcement. Initially conceived of, as ‘Nancy’, the show has Abigail “Tommy” Thomas, our chief of police, at the center. This is bound to be exciting for fans of ‘The Sopranos‘ because the role is played by none other than Edie Falco, famous for portraying Carmela in HBO’s masterful deconstruction of a mafia boss’ psyche.

Coming back to the show, you might be wondering about where Tommy was filmed. We have got you covered in that regard, as we bring all the filming locations of ‘Tommy’.

‘Tommy’ might be set in Los Angeles, but the majority of the series is filmed in New York. However, we happen to know that the pilot episode has been filmed in Los Angeles, according to the Deadline report. Naturally, in New York, the filming has taken place inside the studio, as well as out on the streets.

Falco jokingly commented about filming in New York, saying the crew had a truck full of palm trees they’d carry around. If they stopped to film outside a bodega, they’d get the palm trees out, to set the scene and make it look like Los Angeles. Now, without further ado, let us walk you through the specific filming locations.

New York is a big place, and the crew headed to Staten Island, specifically, Empire Outlets in St. George, to shoot scenes for ‘Tommy’. The shooting continued for two days. Other Staten Island filming locations include Richmond County Bank Ballpark and Richmond Terrace. You can check out Falco outside Empire Outlets, in this tweet below.

Falco was spotted at Sands Point, at an upscale waterfront home. According to local reports, around 180 cast and crew members showed up at the 9,000-square-foot house. The scene that was filmed there, is intended to replicate a fancy Hollywood party. The crew set up the base camp at Sands Point Preserve, a mile away. Sands Point is a village at the northernmost tip of the Cow Neck Peninsula on Long Island’s North Shore.

The crew also moved to some iconic New York City locations, like Wall Street, Nicholas Street, and Stuyvesant Place. According to filming notices put out by the crew, we also know that ‘Tommy’ has been filmed on the south side of E 61st Street between 5th Avenue and Lexington Avenue, east side of 5th Avenue, between E 61st Street and E 62nd Street, the east side of Madison Avenue between E 60th Street and E 62nd Street.

Los Angeles also serves as a filming location for ‘Falco’, which is obvious since the show is set there. However, not many scenes have been filmed here. We know that filming went on at 200 N Grand Ave, Los Angeles.

Apart from filming in New York and Los Angeles, some scenes have also been filmed inside the studio. This is evident because there was an auction at one point, where two guests could go to the CBS TV Studios set in New York, New York.

In conclusion, ‘Tommy’ makes wonderful use of locations, from New York to Los Angeles, even heading to the studios when needed, to portray the gritty tale of a police captain. Undoubtedly, the locations become sites of action as this chief cuts through all the red-tape and hinderances to ensure that justice is served in Los Angeles, under her watch.