Where Was Triple 9 Filmed? 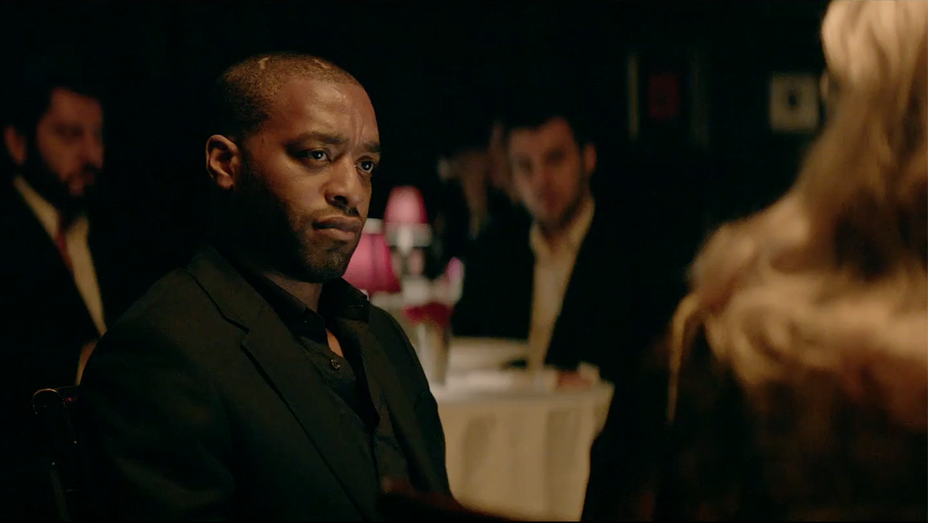 Set in Atlanta, ‘Triple 9’ is an action thriller that centers upon a heist gone wrong. Chris (Casey Affleck) is a cop marked to be killed in order to stage a 999, a code for “officer down.” That is the only way the gang of crooked cops and former special operatives can pull off a heist for the Russian mafia. Although the film did not receive the public and critical response it was hoping for, it has been appreciated for its performances and cinematography. If you are wondering where this action-packed movie was filmed, here is all that you need to know!

The movie was filmed from May 28, 2014, to early August of that same year. Originally the film was written as a West Coast crime-thriller that unfolds in Los Angeles. Detroit and Chicago were also some of the places taken into consideration for the setting of the film. However, financial limitations pushed the team to keep searching till they zeroed down on Atlanta. Let us take you through the details!

‘Triple 9’ was predominantly filmed in Atlanta, Georgia. The city often stands in for several locations due to its generic architecture. But when the makers of this film decided upon this city as their primary location, it was a “revelation.” The evolution of the design of the physical structures in Atlanta comes from many strong influences.

Since it was a railroad town, Atlanta was never truly “southern” as far as its architecture is concerned. The later development of the city saw the landmarks resembling the architectural styles of the Northeast or Midwest. Some of the city’s recognizable landmarks are the State of Georgia Building, Georgia-Pacific Tower, Westin Peachtree Plaza, and Atlanta Marriott Marquis.

For this film, a few scenes involving Kate Winslet were filmed in Buckhead, specifically at The St. Regis Atlanta. The luxury hotel is located on Eighty-Eight, West Paces Ferry Road North West and is within walking distance from the Atlanta History Center. 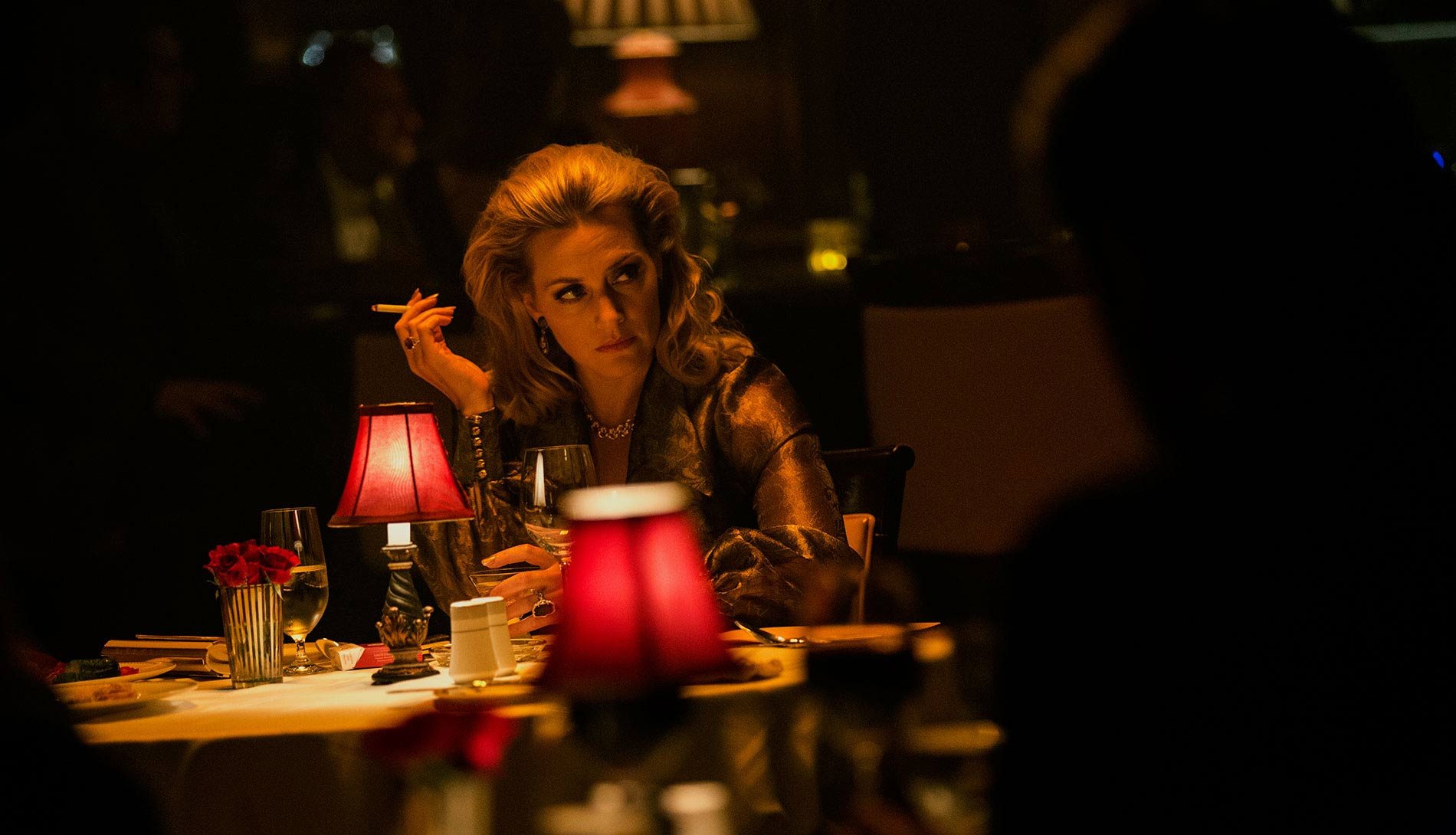 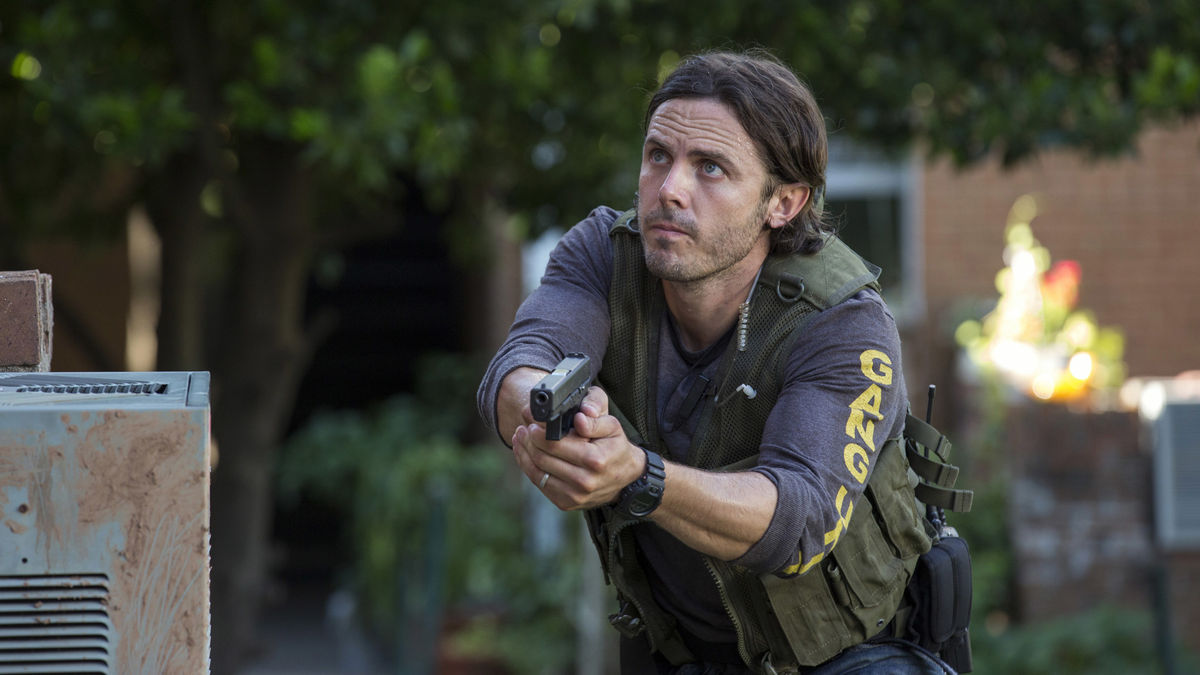 The movie features actual paramedics, SWAT officers, and police officers as extras to maintain the authenticity of the film. An officer from the Phoenix Police Department who worked closely with the actors is also the inspiration behind Russell’s character. This unnamed officer is a friend of Matt Cook, the screenwriter for this film.

Principal photography in Decatur took place for a couple of days in July 2014. Several sequences were shot in the 200 block of Kings Highway, mostly in the evening and overnight. Establishing scenes were also shot in Ansley Street.