Is Triple 9 a True Story?

A stellar cast, thrilling action sequences, and a plotline that moves at a breakneck speed are what ‘Triple 9’ brings to the screen. It is a good old action thriller that follows a group of criminals and corrupt cops who decide to stage a 999 as the only way to pull off a nearly impossible heist that they are forced into. They decide to use Chris (Casey Affleck), a rookie cop, as their scapegoat but are hit by the unexpected. News and history can cite cases after cases that show blurring of lines between criminals and cops, making us wonder if this film is based on one such incident. Let us find out!

Is Triple 9 Based on a True Story?

No, ‘Triple 9’ is not based on a true story. Written by Matt Cook, the film is directed by John Hillcoat. The seed for the story came from a conversation between Cook and a friend of his in the Phoenix Police Department. Cook’s friend mentioned the concept of 999, a police code that is considered to be the highest in terms of urgency and priority. If a police officer is fatally injured or dead, 999 is called upon, which means that all serving officers in and around the area must go to attend to the situation. This information stuck with Cook as he learned that it means that the rest of the city remains unpoliced. He found it an interesting idea to base a story on.

Through the storyline, he wanted to explore the concept of loyalty and what one is willing to do for their loved ones. In the film, we see how Russell’s (Norman Reedus) death traumatizes Gabe (Aaron Paul). Gabe even goes on to discourage the others from pulling off the heist, but unsuccessfully. Another glimpse of this element we see is in Irina’s (Kate Winslet) character and how she feels about Michael (Chiwetel Ejiofor) and his son, Felix (Blake McLennan). Michael and Irina share a familial bond since Michael is married to her sister, Elena (Gal Gadot). But when push comes to shove, these relationships are strained, and the decisions that people make define their life. Cook felt it was essential to tie the characters close so that their dilemma comes through starkly. This dramatic technique has stood the test of time- why do you think Brutus stabbing Julius Caesar takes the trophy for the most famous betrayal? 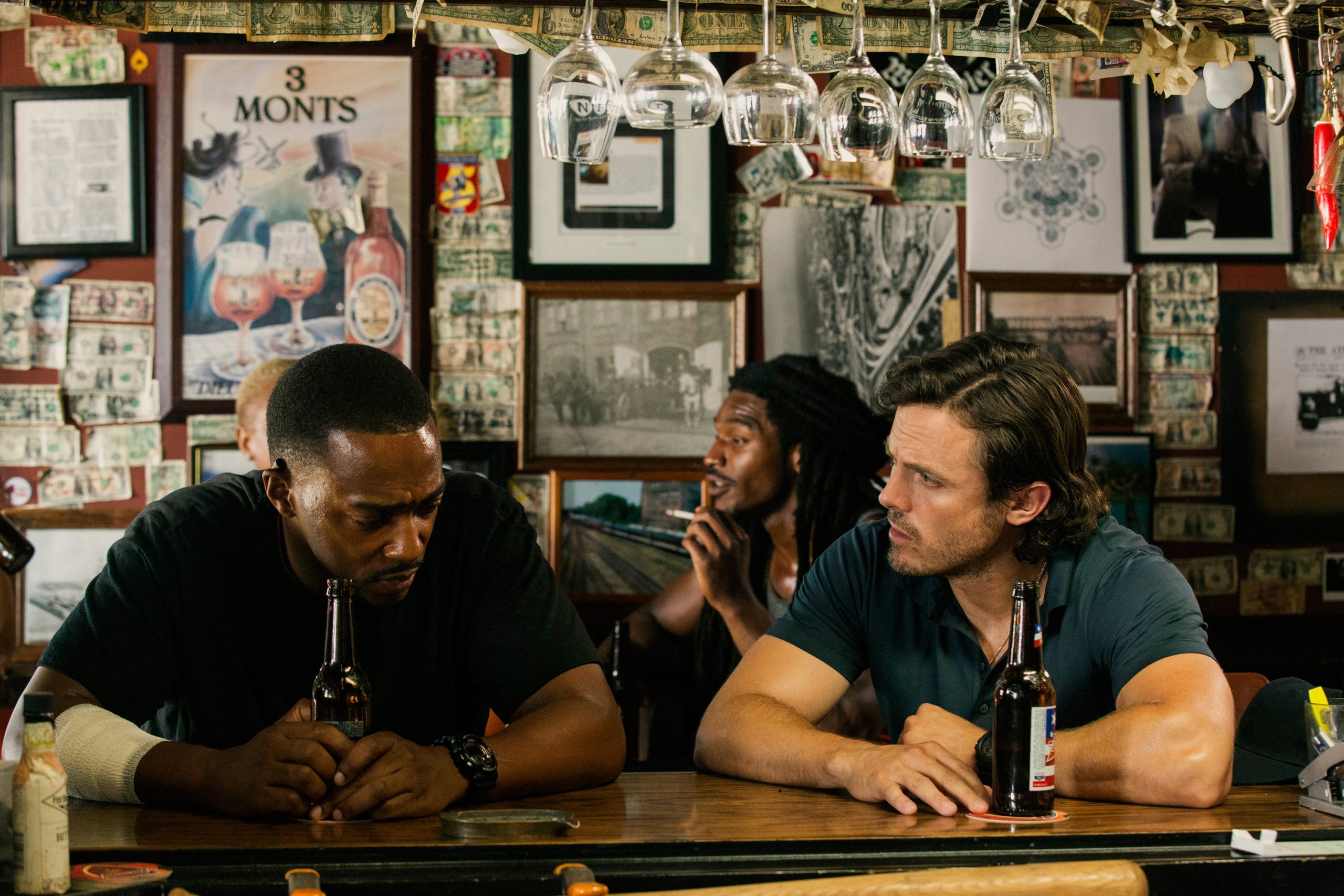 It may interest you to know that although the storyline is fictional, there are shades of reality reflected in two of the characters- Russell Welch and Chris Allen. Welch’s character is based on Cook’s friend at the Phoenix Police Department. Whereas Chris Allen’s character was modeled after Cook himself. He described Chris as someone who is “battle-hardened” with a “void that needs to be fulfilled.” 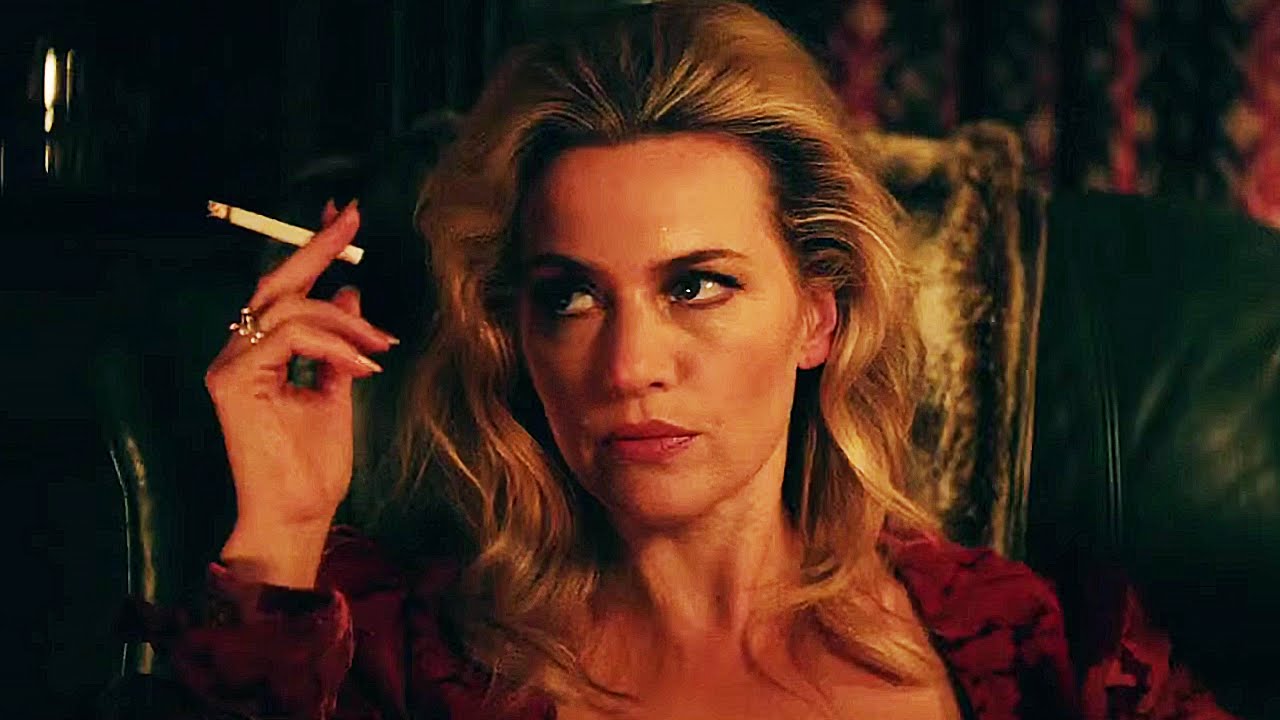 Irina’s character is another fascinating aspect of the film. Matt Cook thought it would be interesting to have an organized crime ring controlled by a complex woman like Irina. She is known to be “warm and cold,” making her unpredictable and compelling. In 2009, The Daily Telegraph newspaper interviewed Gaetano Maruccia, an Italian police commander from Naples. He shared that, “There is a growing number of women who hold executive roles. They are either widows or wives of husbands who have been put in prison. They hold the reins; they’re very good at mapping out strategy, even sharper (than the men).” Virginia Hill is another name from the 1930s and 1940s, who was one of the most feared women in the crime circles.

John Hillcoat was the first director that Matt Cook reached out to and was happy to find that he shared a similar vision for the film. In his interview with The Independent, Hillcoat shared that this movie was inspired by many films, including ‘Heat’ and ‘The French Connection.’ He added, “No matter how much you plan these things, there’s always an element of chaos, and that was something we were excited to explore.” The chaos is a common factor in the best heist films.