Where Was Under the Vines Filmed? Is It a True Story? 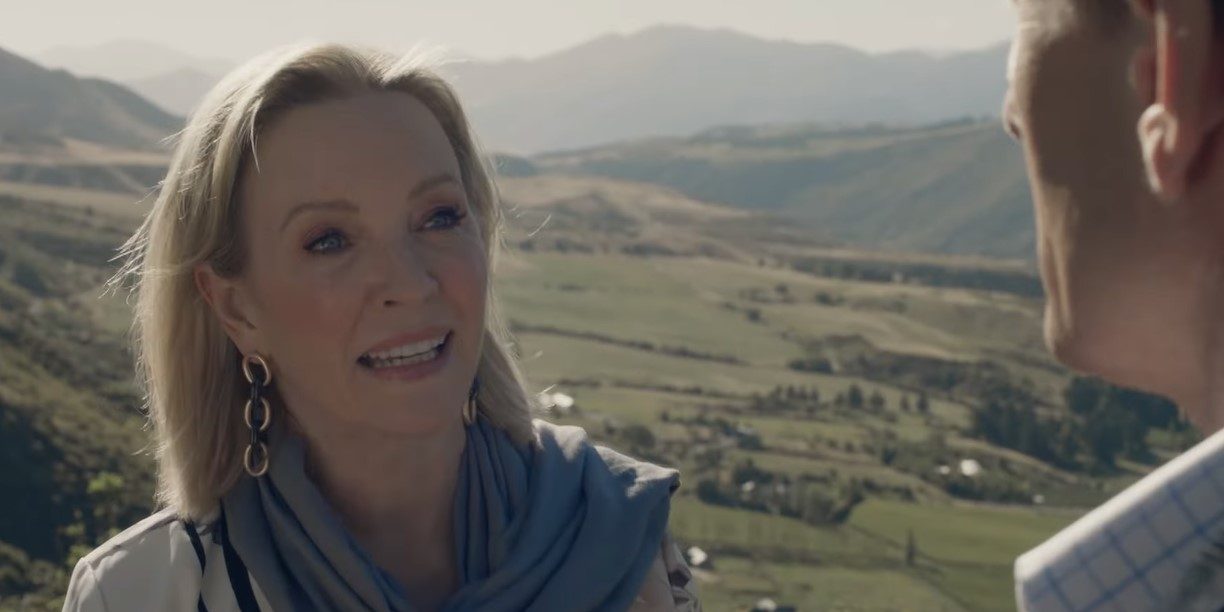 Starting from scratch sounds like a daunting idea, but the chores become more manageable when you are greeted with the soothing coastal scenery of New Zealand. Directed by Erin White, the dramedy miniseries ‘Under the Vines’ chronicles a relentless journey filled with the promise of a new beginning. Socialite Daisy Munroe inherits her deceased stepdad’s rundown vineyard, which needs some work. While she plans to sell the place after renovation, her meeting with the co-owner Louis brings a refreshing zeal into her life.

However, none of them have any idea about the winemaking business. ‘The Crown’ alum Charles Edwards essays the role of Louis Oakley against Rebecca Gibney (of ‘Wanted’ fame) in the role of Daisy Munroe. They make up the central pair while a skilled cast and crew accompany them on the journey. The aesthetic visuals of the Acorn TV and TVNZ joint venture might make you wonder where the series is filmed. You may also be eager to know whether the story is tethered to reality. If so, let us delve deeper.

Under the Vines Filming Locations

‘Under the Vines’ was filmed in its entirety in and around New Zealand, especially in Central Otago. Principal photography commenced on February 9, 2021, and wrapped up on April 20 of the same year. New Zealand is one of the hotspots for film and television productions. Firstly, it is home to world-class directors and a state-of-the-art production facility. The scenic beauty of the land is worth devouring, and the cold and bright climate comes as an assurance for the production teams. Let us now take you to the specific locations where the series is filmed!

Almost all of the series is filmed in and around Central Otago, the most inland part of the eponymous region, located in the southern part of the South Island. The mountainous region presents a panoramic view of the upper reaches of the Clutha River and its tributaries. The climate of the region is usually dry and sunny, but the crew of ‘Under the Vines’ experienced rainfall on the very first day of filming.

The production crew was not upset with the rain since it is considered auspicious in the aboriginal culture. They gathered together to say a Maori prayer and geared up for the shoot. Talking about the sudden showers, creator Erin White wrote, “…apparently this is a good thing – energetically cleansing and replenishing. We are doubly blessed, then. My heart feels it too.” Most of the vineyard scenes were presumably filmed in a winery in the community of Gibbston Valley in the Wakatipu Basin of the Otago region.

If you ever visit New Zealand, make sure to add the inland region to your bucket list. If the mountainous landscape is not enough, the area’s alpine herb fields and wineries are bound to melt your heart.

Is Under the Vines Based on A True Story?

No, ‘Under the Vines’ is not based on a true story. The basis of the narrative is entirely fictional. An able team of writers, comprising Harry McNaughton, Erin White, Timothy Balme, Kathryn Burnett, Dennis Stewart, and Nick Ward, came on board to give the story its final form. However, the setting of New Zealand provides the show with an exciting makeover. The chemistry becomes worth doting when coupled with the skilled and emotive cast ensemble. 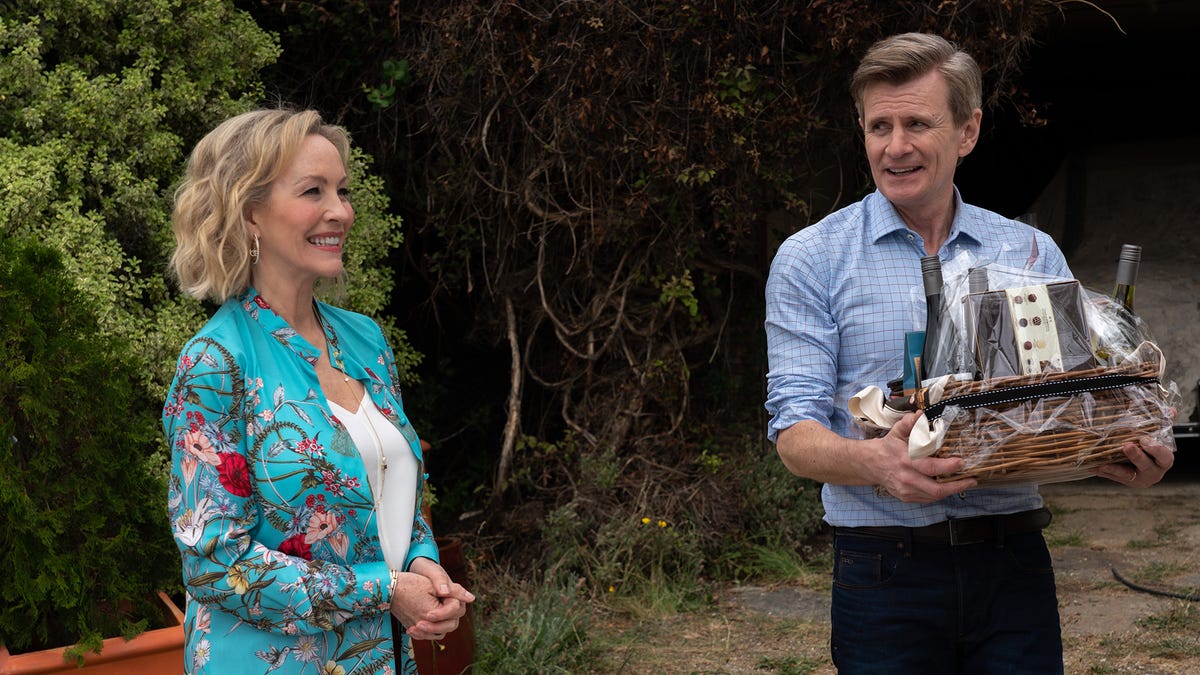 The movie kickstart with New South Wales resident Daisy Monroe inheriting a winery in New Zealand. Coincidentally, winemaking is one of the most lucrative industries of New Zealand. Although winemaking in the country dates back to colonial times, it was considered a largely marginal enterprise back then. A major portion of the land was used for animal agriculture, and dairy, wool, and milk dominated the economy. However, since the 1970s, New Zealand has perceived a steady boom in the winemaking industry. Moreover, the European experience of the youths of New Zealand catalyzed demand in the country.

The 20th century saw the wine industry of New Zealand rapidly growing. The wine-growing sub-regions in the country include Marlborough, Hawke’s Bay, Central Otago, Waipara, and Gisborne. In 2020, New Zealand reportedly produced a whopping 329 million liters of wine, most of which was exported to the US. From Sauvignon Blanc to Chardonnay to Pinot Noir, New Zealand wine has an array of varieties. Therefore, although the story of ‘Under the Vines’ may be fictional, the premise is quite well tethered to reality.