Where Was Unhinged Filmed? 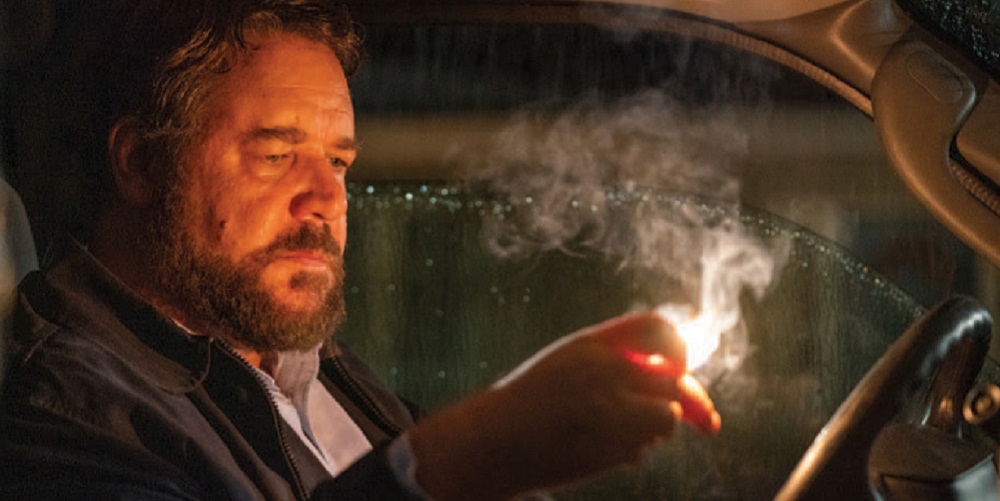 In ‘Unhinged,’ a mother unknowingly confronts the wrong man at an intersection, and before she knows it, she becomes the victim of his outburst of road rage. For the most part, ‘Unhinged’ does not rise above your genre staples, but its quick-paced action, dark comedy, and intense car chase scenes will undoubtedly leave you white-knuckled. Since almost the entire movie unfolds on the road, the ones who have watched it must be wondering where it was shot. Well, if you’ve been having the same nagging question about the movie’s setup, here’s everything you need to know about its filming locations.

The principal photography of ‘Unhinged’ began sometime in June 2019 and then wrapped up September 2019. During this span, the action-packed thriller was filmed in several different locations of Kenner and New Orleans, Louisiana.

Sporting deadly swamplands, age-old folklore, historical ties with Jazz, and blend of French and Spanish traditions, Lousiana is easily among the best settings for visual forms of storytelling. Not to mention, even its tax incentives have lured several filmmakers over the past decade. Russell Crowe‘s ‘Unhinged’ is also set in the southeastern U.S. state, where its filming was primarily carried out in Kenner and New Orleans.

As reported by several local news sources, Kenner’s placid Chateau Estates was one of the few locations where the movie’s hot road rage pursuits were filmed. Several locals spotted the special effects team flipping cars inside the Estate while Crowe’s character chased down one of his victims. The production house behind the film, Los Angeles-based Solstice Studios, even set up a local office at a former departmental store in Kenner’s Esplanade Mall. During the movie’s production, the studio visited several locations of Kenner for filming, including Franny’s Place Family in Williams Blvd, a home in Chateau Estates, and even a house in Woodlake Estates.

Russell Crowe posted a picture of one of the car crash scenes in the movie on his official Instagram. Check it out below:

When it comes to its filming in New Orleans, the director, Derrick Borte, revealed that Hurricane Season was on when they got there. Even though the extreme weather was a major red flag, the crew managed to find a way around it and wrapped up the movie’s filming on time. Reportedly, Hayne Boulevard of New Orleans was used as a highway for the film, while a Roman Catholic all-girls high school called Ursuline Academy was used as the backdrop for several different scenes. Other streets of the “Big Easy” where the movie was filmed include Tchoupitoulas Street and Calliope Street.  Here’s another image posted the Oscar-winning Hollywood veteran:

Below you can find a few more stills from the movie’s sets:

“Unhinged” now filming in Kenner, LA. Russell Crowe plays a man who goes beserk in traffic when a woman honks her horn at him. pic.twitter.com/bYCsnRW4ux

BEHIND THE SCENES: Filming will continue in and around New Orleans through August on 'Unhinged' starring Russell Crowe https://t.co/5Vciq8kAgd