Where Was Upload Season 2 Filmed? 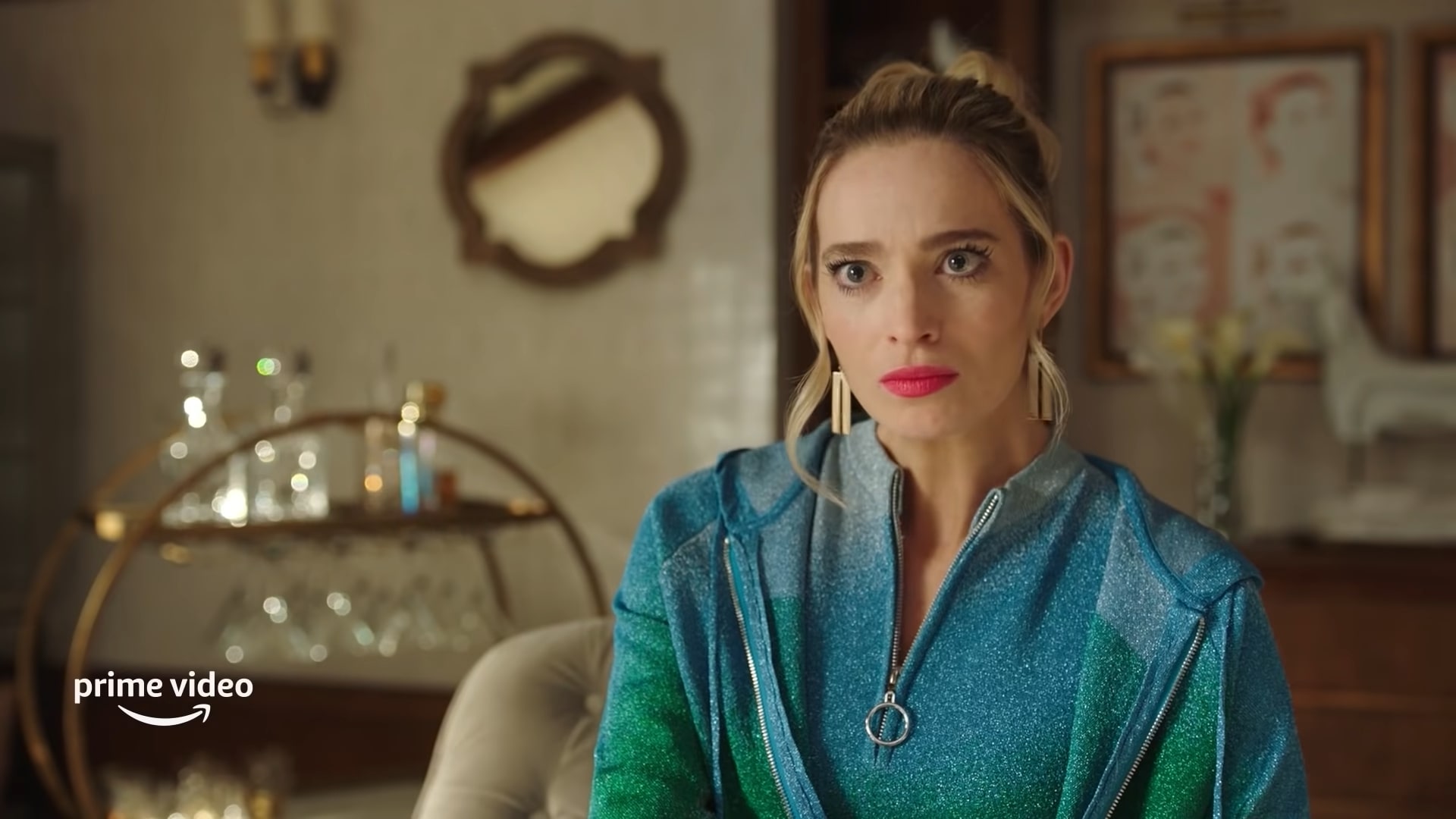 Created by Greg Daniels, ‘Upload‘ is a science fiction comedy-drama series that stars Robbie Amell, Andy Allo, Allegra Edwards, and Zainab Johnson. Set in the near future, when transferring ones’ consciousness into a virtual afterlife is a possibility, the show follows Nathan, a computer programmer who dies prematurely. When he wakes up in the virtual worlds’ expensive Lake View region, Nathan’s life is only complicated by his still-living girlfriend, Ingrid. However, he does find some solace in his bond with Nora.

The hilarious but sometimes heartwarming story of a programmer in the virtual afterlife is filmed in several picturesque outdoor locations with indoor shots typically cementing the idea of a futuristic afterlife. In case you are also intrigued by the setting, like countless other fans, and wish to learn more about the production, then allow us to be your guide!

‘Upload’ season 2 was filmed entirely in Vancouver, British Columbia. The production for the sophomore installment commenced in January 2021 and wrapped up in April 2021, after more than two months of shooting. Curious to learn the specific details of the production? Here’s everything you need to know!

Principal photography for season 2 of the science fiction comedy-drama show took place entirely in Vancouver. The cast arrived in the picturesque city sometime in January 2021 and had to quarantine for 14 days as per the COVID-19 safety norms. Once the mandated quarantine period was over, they were tested before being allowed to join the rest of the ‘Upload’ team on the set.

The cast and crew supposedly filmed a few sequences in Chinatown for a few days in late March 2021. These scenes were shot at Gore Avenue, 200 East Georgia Street, and 212 East Georgia Street. The Vancouver neighborhood is famous for its mouthwatering cuisine. Chinatown is well-known for its dim sum restaurants, exotic vegetables, seafood, and traditional Asian bakeries.

A portion of the second season was also lensed at 1075 West Georgia Street. As mentioned earlier, the COVID-19 protocols were in place and followed strictly during the entire filming. To ensure that production went smoothly, the use of masks, face shields, and maintaining social distance were the norm. It is worth noting that CGI was extensively used to depict the futuristic world that makes the setting of the series so captivating.