Where Was Wakefield Filmed? 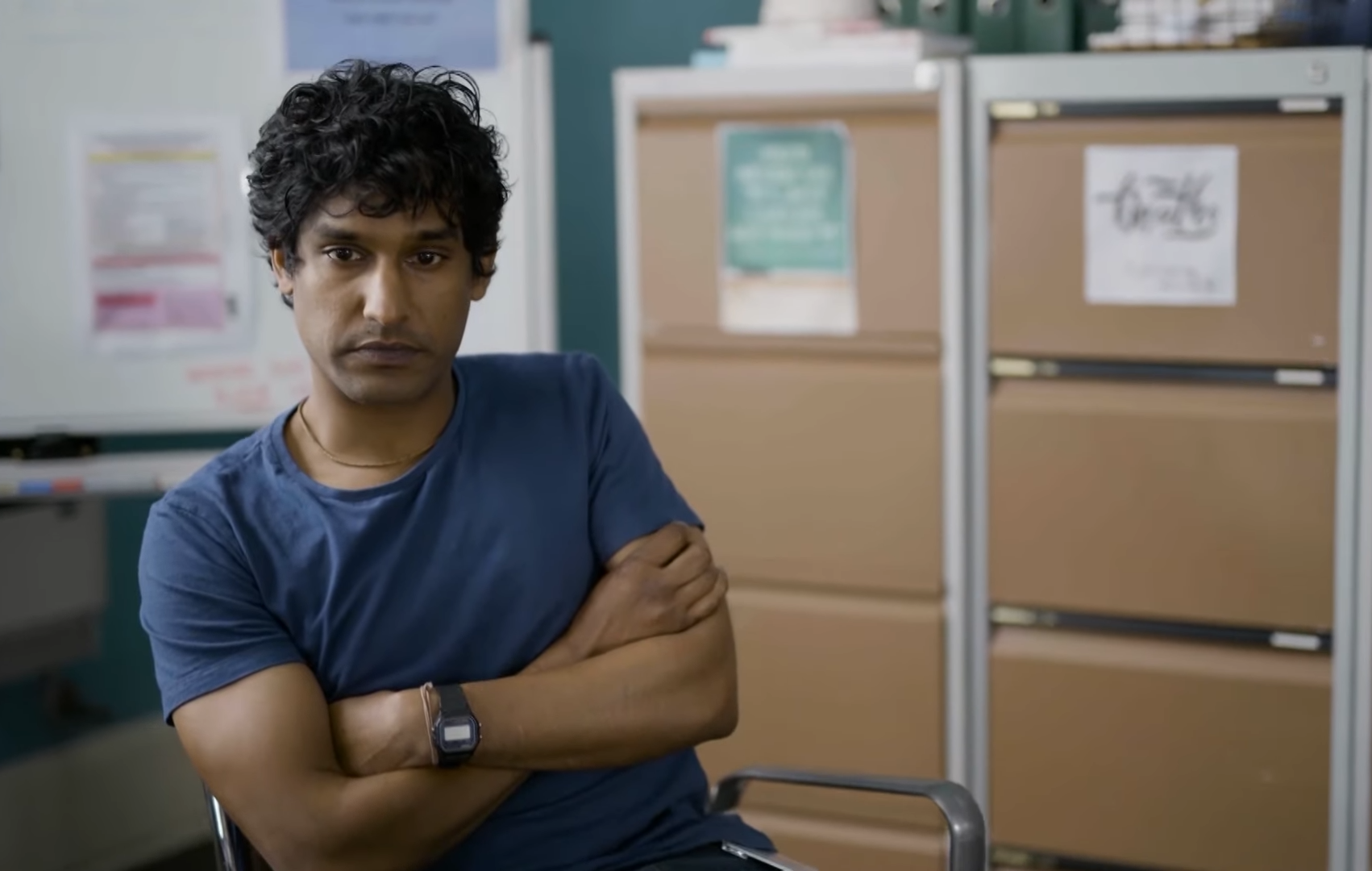 Created by Kristen Dunphy, the Australian psychological medical drama show ‘Wakefield’ follows the life of Nikhil “Nik” Katira, a talented and compassionate nurse at the titular Psychiatric Hospital. When the nursing unit’s manager position gets opened, Nik’s colleagues urge him to apply as they consider him to be the most gifted nurse in the institution. The miniseries focuses on the internal life of Nik and his colleagues with distinct features and eccentricities, exploring Nik’s mental and emotional trajectories as the events in his personal and professional life trigger his trauma.

‘Wakefield’ successfully portrays the nuances of one’s psychological concerns in depth and showcases how it reverberates with the people around. Even though the show’s milieu is disturbing and at times frightening, the backdrop in which the miniseries was filmed is incredibly alluring. The fascinating scenery not only balances the intensity of the riveting psychological thriller but also gives a certain depth to the premise of the characters. Captivated by the visual appeal of the show, we have covered the filming locations of ‘Wakefield’ in detail. Let’s take a look!

The filming of ‘Wakefield’ extensively took place in Australia. Production on the series began in January 2020. Although it was intended to finish by May, the plans were interrupted by the COVID-19 pandemic in March 2020, when the filming was done halfway through. The crew had to wait until July 2020 to resume filming. After quarantining for 14-15 days, cameras finally began rolling on the main cast in August 2020 with COVID-19 protocols and safety measures in place. The filming went on till September 2020. Now let’s take a look at the specific locations in detail.

The principal filming location of ‘Wakefield’ is the Blue Mountains in New South Wales, Australia, where the Wakefield Psychiatric Hospital is set. The filming took place in well-known tourist attractions like Lincoln’s Rock in the town of Wentworth Falls. The cliff-edge spot offers an incredible panoramic view of the Blue Mountains and the forest valleys below. The spectacular Bridal Veil Falls in Blackheath also makes an appearance in the miniseries.

The cane farm near the town of Murwillumbah in New South Wales is also one of the filming sites of ‘Wakefield.’ The town offers arresting landscapes by the Tweed River, with Mount Warning as a backdrop. A portion of filming also took place in the majestic region of Southern Highlands and several locations across the city of Sydney, the capital of New South Wales.

The local authorities of New South Wales extended a firm hand for the successful completion of the show. Grainne Brunsdon, Head of Screen NSW, expressed her gratitude towards the crew of the show. “Given the recent bushfire devastation that the Blue Mountains and parts of the Southern Highlands have experienced, we’re delighted that this production will help to bring welcome investment in the areas and help a number of local businesses during filming,” she said.

Rudi Dharmalingam, who portrays Nik in the show, was vocal about the amazing time he had while filming in Australia in an interview given to Blue Mountains Gazette. “There was nowhere I’ve been that comes close to the energy that radiates from Australia. I’d move there in a heartbeat. The people, the landscape, the wildlife, it’s a real paradise,” Rudi said.

The actor further added, “I’ve fallen in love with the country in a big way. I live on the south coast of England and there’s nothing about where I live that trumps Australia. You are all very lucky.” The landscapes of New South Wales are integral to the characterization of Nik, as the depth of these locations echoes with the vastness he feels inside his own mind.