Written and directed by Malcolm D. Lee (‘The Best Man’), ‘Welcome Home, Roscoe Jenkins’ is a 2008 comedy film that tells the story of Dr. RJ Stevens or Roscoe Steven Jenkins, Jr. (Martin Lawrence), an accomplished talk-show host, and his hilarious and chaotic relationship with his family. Since moving away from his Southern hometown, Roscoe has tried his best to distance himself from his roots.

Now, for the first time in years, Roscoe returns home for the 50th wedding anniversary of his parents with his son Jamaal (Damani Roberts) and fiancée Bianca Kittles (Joy Bryant). The film is predominantly set in a small town in the US state of Georgia and features breathtaking visuals, which might make you wonder whether the film was shot on location or elsewhere. If you’re seeking information on the movie’s filming locations, we have got you covered.

Malcolm D. Lee, Cinematographer Greg Gardiner, and the rest of the cast and crew primarily filmed the movie in Louisiana, especially in the cities of Shreveport and Minden, in March 2007. Let’s look at specific locations in detail.

A significant portion of ‘Welcome Home, Roscoe Jenkins’ was shot in Shreveport, an important city in Northwest Louisiana. Founded in 1836, the city was named after inventor and steamboat captain Henry Miller Shreve, whose efforts made the Red River navigable. Like other prominent cities of Louisiana, Shreveport has a rich and distinguishable cultural history. The Bayou State has one of the largest film industries in the US and is often referred to as “Hollywood on the Bayou.” 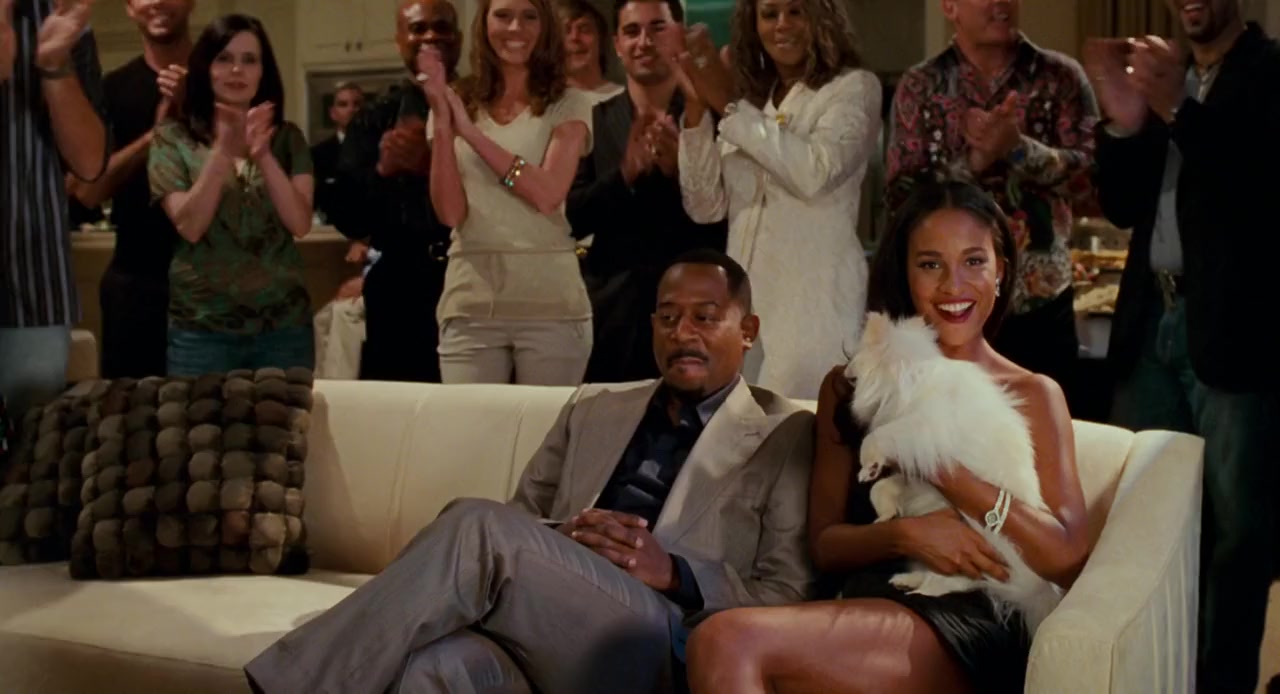 Louisiana offers in-state productions up to 40% in tax credits. Films like ‘Interview with the Vampire: The Vampire Chronicles,’ ‘X-Men Origins: Wolverine,’ and ‘Olympus Has Fallen’ were also shot in Shreveport. In an Instagram video, Lee mentioned that the obstacle course scene was shot in the Swamplands of Shreveport. The cast and crew were given a sheet of paper with details about various insects and snakes they might encounter there and told to be extremely careful. 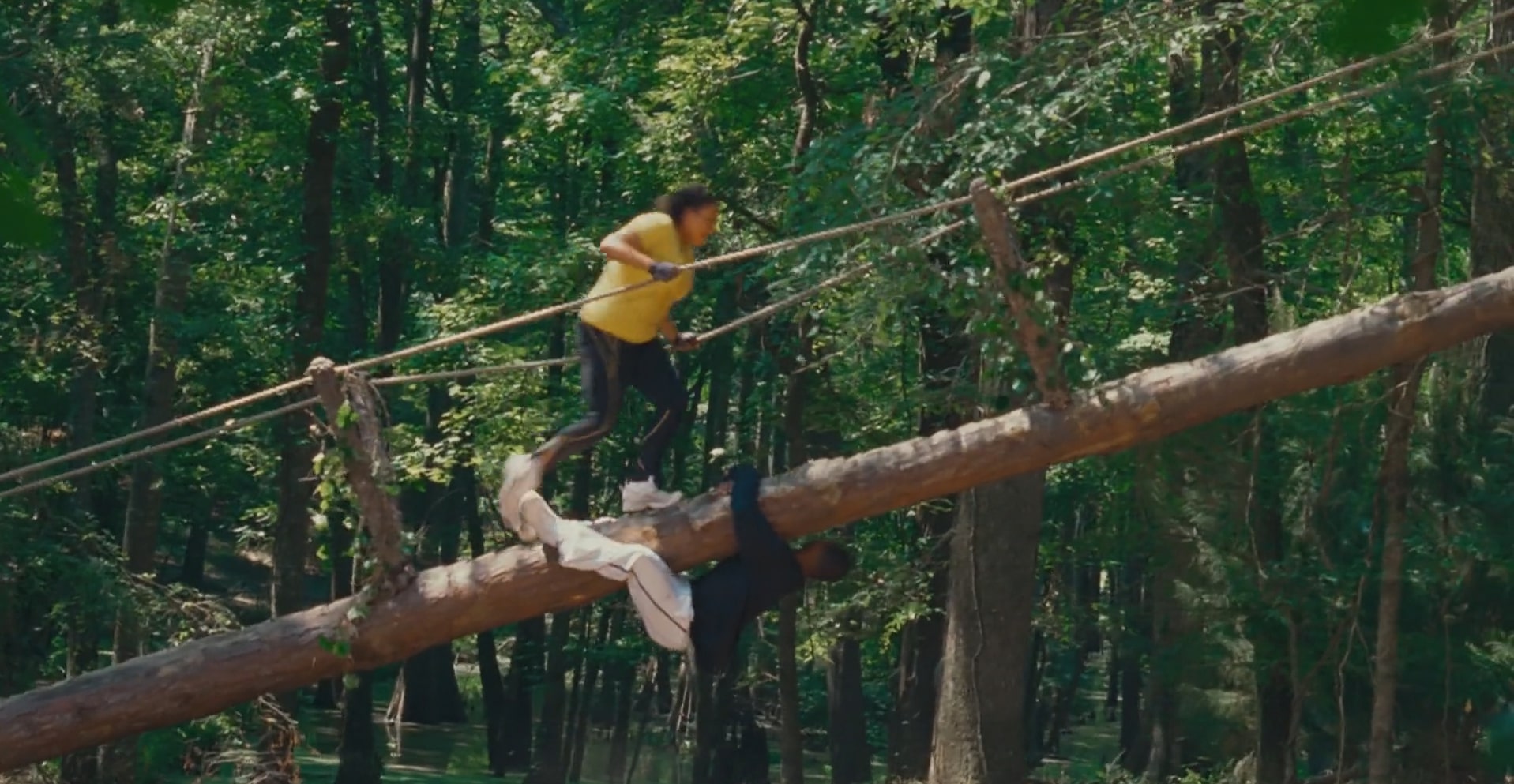 According to Lee, he initially planned the competition between Roscoe and Clyde (Cedric the Entertainer) as a “100-yard dash.” However, he realized during the filming that a race wasn’t big enough, so he turned it into an elaborate obstacle course. The airport scenes were reportedly shot at Shreveport Regional Airport, located at 5103 Hollywood Avenue Suite 300. Some scenes were filmed at Centenary College, a liberal arts college located at 2911 Centenary Boulevard. 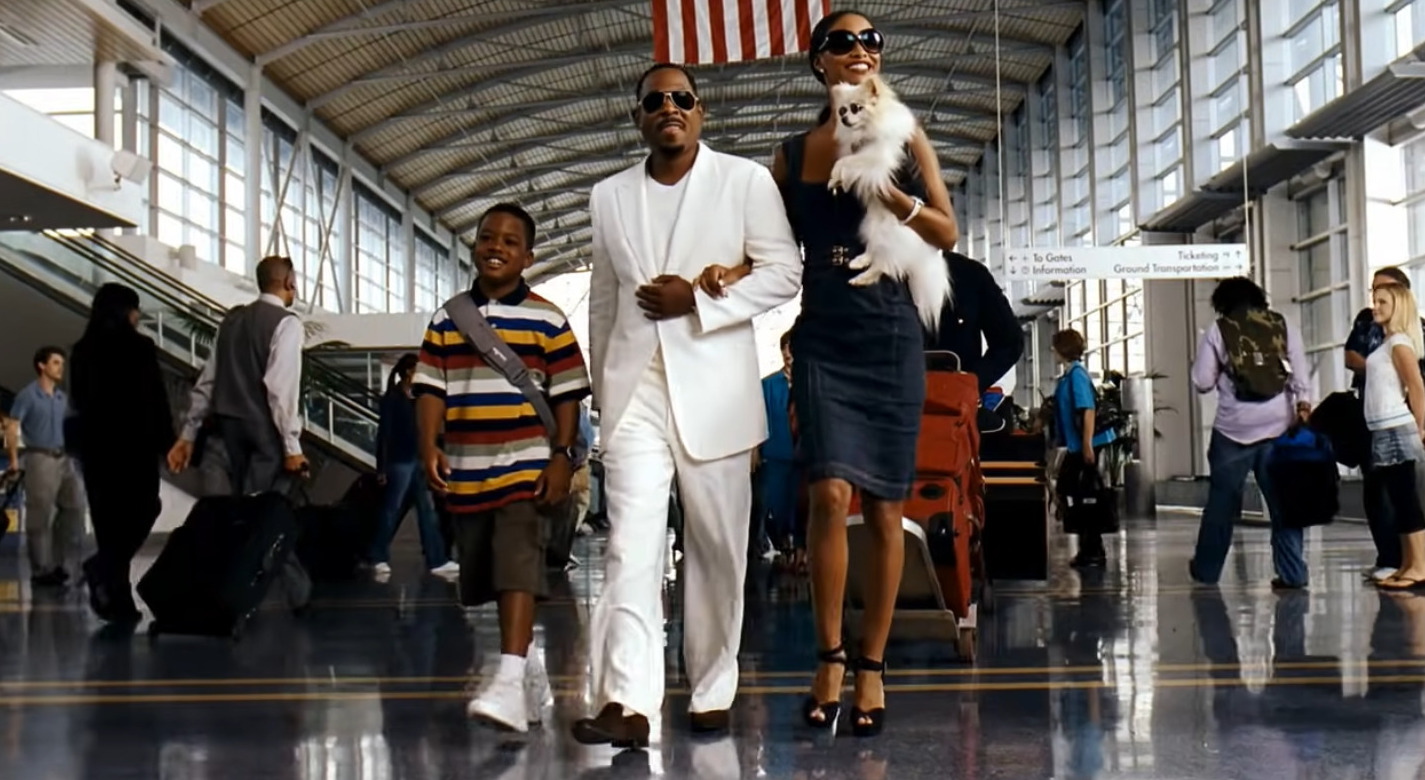 Situated about 28 miles east of Shreveport, the city of Minden serves as the parish seat of Webster Parish. Some scenes of ‘Welcome Home Roscoe Jenkins’ were shot in the city. Other projects like ‘The Mist’ and ‘Drive Angry’ were also filmed in Minden.