Where Was Who Killed Sara Season 2 Filmed? 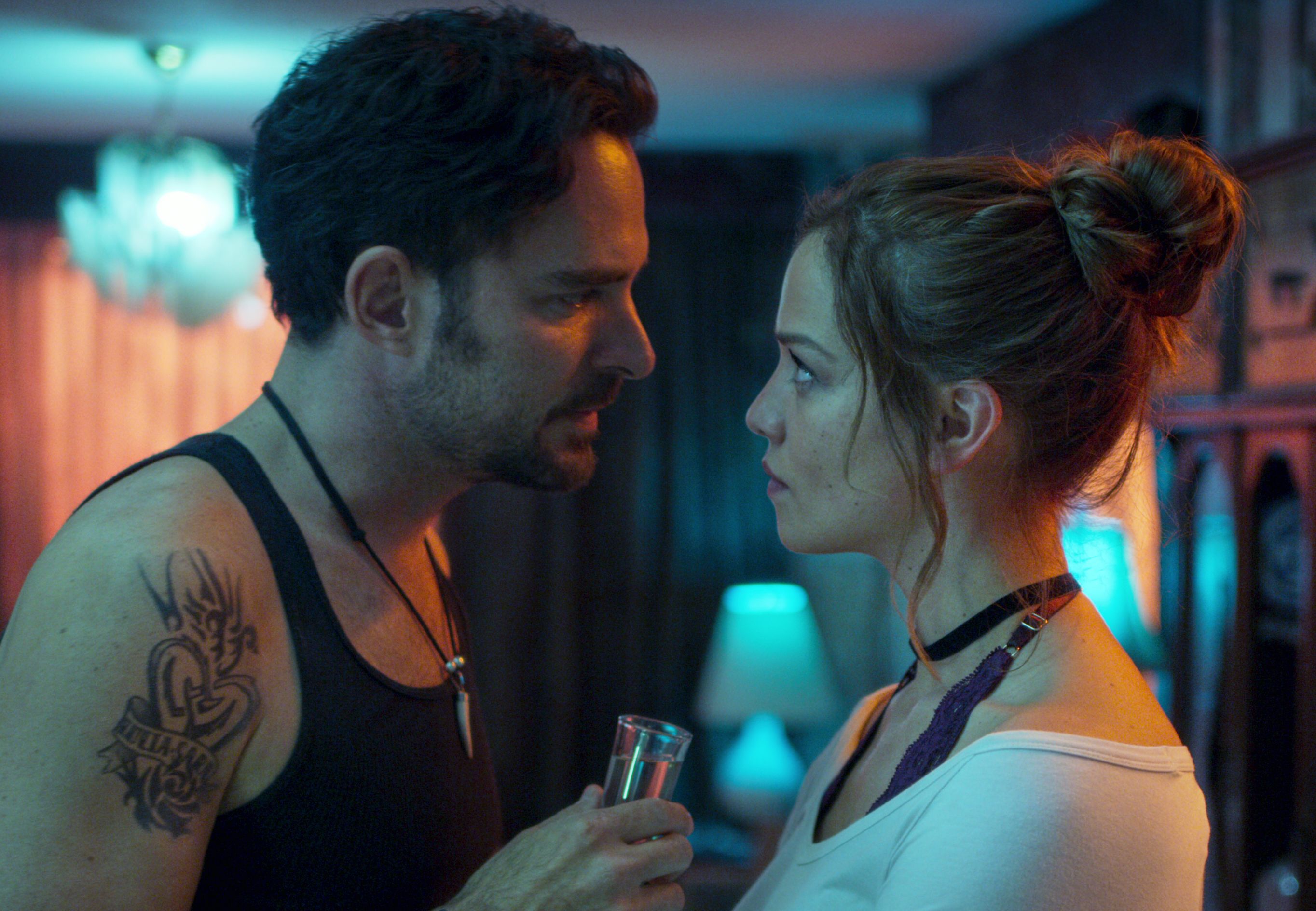 Created by José Ignacio Valenzuela, ‘Who Killed Sara?‘ is a mystery thriller series that follows Alex Guzman, who unfortunately gets wrongly sentenced to prison for the murder of his sister Sara in 2001. When he is released after spending eighteen years for a crime that he did not commit, Alex vows to look for the real culprit behind his sister’s death. But he soon realizes that the truth is more complicated than he had thought, and no one is above suspicion.

The captivating tale of secrets and mind games can get anyone hooked, and some viewers may get a bit curious about the filming locations of the second season of ‘Who Killed Sara.’ If you are also wondering about the same, we have got you covered.

‘Who Killed Sara’ is filmed entirely in Mexico. Located in the in the southern portion of North America, the country rose to prominence in the global film industry in the 30s to the late 60s, which is regarded as the Golden Age of Mexican Cinema. The movie industry during the time not only gained worldwide recognition but was also commercially successful.

The first and second seasons of the series were both filmed in succession. Even though the global coronavirus pandemic posed a huge challenge for the production of the show, the shooting took place with adherence to the COVID-19 guidelines, ensuring the safety of the cast and crew. Let’s have a look at the specific filming sites of season 2!

The principal photography of the mystery-thriller series is done in Mexico City. Perro Azul, the production studio of the series, has its headquarter in the city’s capital and is interestingly a part of Netflix’s Latin America offices. So, it makes sense that most of the shooting (especially for season 1) took place there. The densely-populated city is a significant financial and cultural center of the world. The town hosts several film festivals throughout the year, like the International Showcase.

Acapulco, in the state of Guerrero, is one of many filming locations of ‘Who Killed Sara?.’ The scenes capturing the luxurious lifestyle of the Lazcano family are also reportedly shot in this region of Mexico. Located on Mexico’s Pacific coast, the beach resort town is an attractive holiday destination for the elite despite the high murder rate. Although film and television projects have faced serious issues several times in the past due to cartel violence in the murder-mystery series, it beautifully captures Lazcanos’s rich lifestyle.

Several essential scenes in the first season were filmed in Valle de Bravo. The part of the show that captures the circumstances around Sara’s murder, the parasailing accident, and the lakeside weekend were entirely filmed there. Lake Avandaro is a prominent filming location in this region, and most of the flashback scenes with Sara were shot there.

Shooting for the murder-mystery series is also done in Guadalajara. Located in western Mexico, the city is famous for Mariachi music and Tequila. Like Mexico City, Guadalajara too had its coronavirus safety guidelines in place when the crew of ‘Who Killed Sara?’ arrived in the town, and the filming took place strictly following those norms.

The city of Puebla is another crucial production location for the show. Located in east-central Mexico, the city has active literary and arts scenes and is an important cultural destination in Mexico. It is also home to indigenous groups like Totonacs, the Mixtecs, the Nahuas, the Popolocas, and the Otomi.