Where Was Why Did I Get Married Filmed? 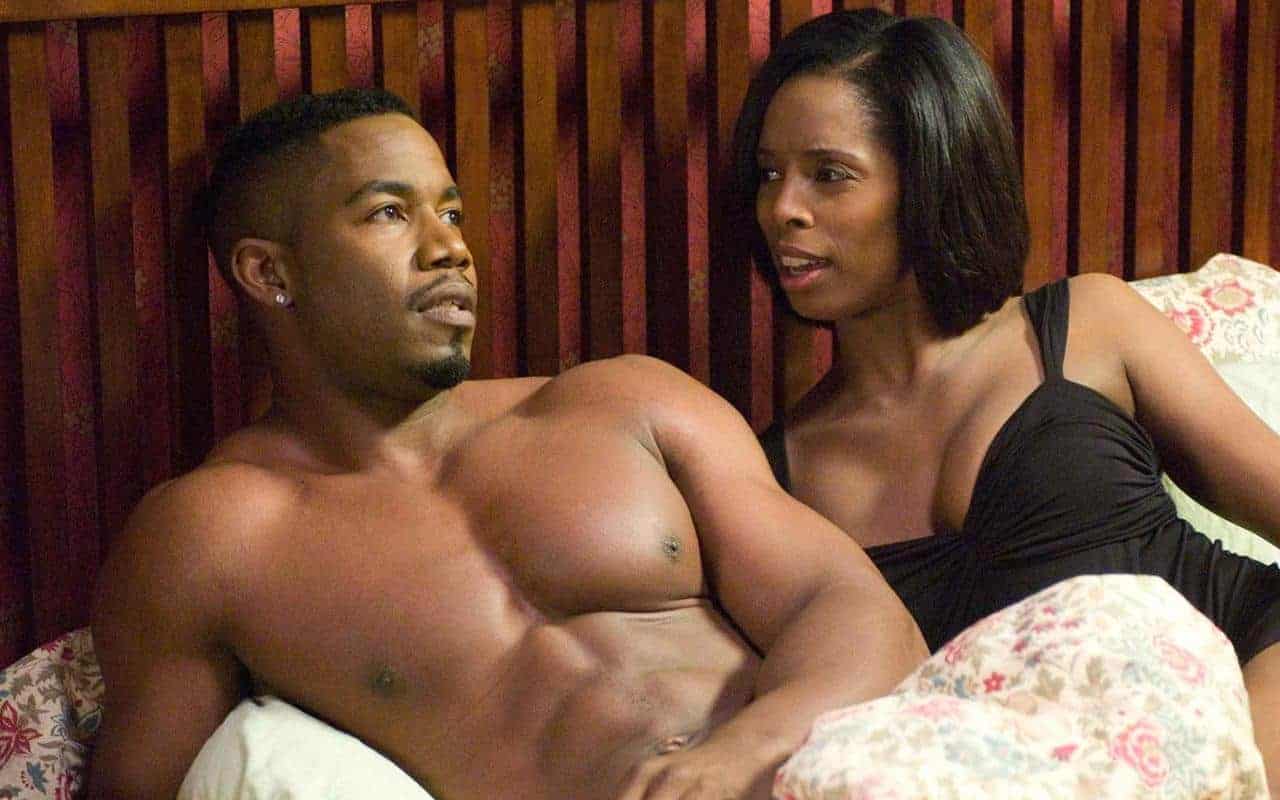 ‘Why Did I Get Married?’ is based on a play of the same name by Tyler Perry. The comedy-drama revolves around four couples who spend a week together every year. They have been friends for a very long time, but their dynamics are complicated, like all relationships. As they spend more time together, buried issues come to light, including infidelity, neglect, lack of respect, and acceptance. In the film, the couples meet up in a holiday home in the hills. After watching the friends go for a short vacation to a cozy cabin in the hills, we are sure you might be wondering where it was filmed. Well, here is what we found!

Why Did I Get Married Filming Locations

‘Why Did I Get Married?’ was filmed in multiple locations within Georgia and British Columbia in March 2007. Let us take you through the filming locations of this movie.

A large portion of the film was shot at the Tyler Perry Studios, located at 315 Deshler Street SW, Atlanta. The studio is founded by Perry, making him the first African-American to own a major film production studio. The production facility is spread over 330 acres of land, out of which 50,000 square feet are dedicated standing permanent sets. 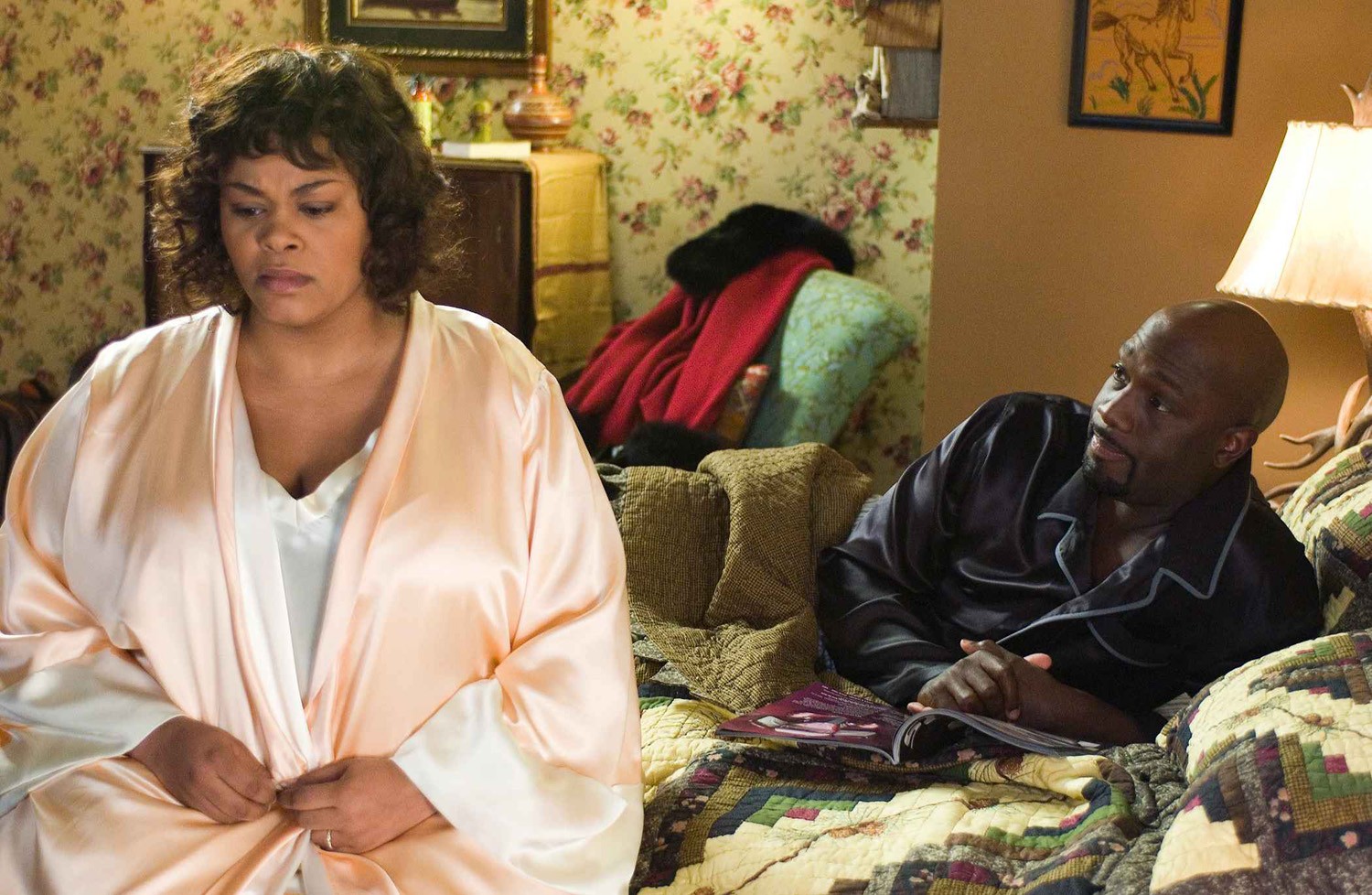 The standing sets include settings for a 1950s style diner, trailer park, a cheap motel, mansion, and replica of the White House. The studio provides 12 sound stages and a faux residential neighborhood with 12 functional homes with furnished interiors. Perry’s move to Metro Atlanta came long before it became a trend for writers, actors, filmmakers, producers, and editors to live and work there.

The film was shot in Tyler Perry Studios for five weeks, including the key scenes inside the cabin. The production designers worked along with 100 crew members to build the required sets for the film. A replica of a log cabin in Whistler (Canada) was constructed in the studio, complete with all the details. The cabin’s interiors were replicated accurately, except it was made a little larger so that the crew could film the scenes comfortably. 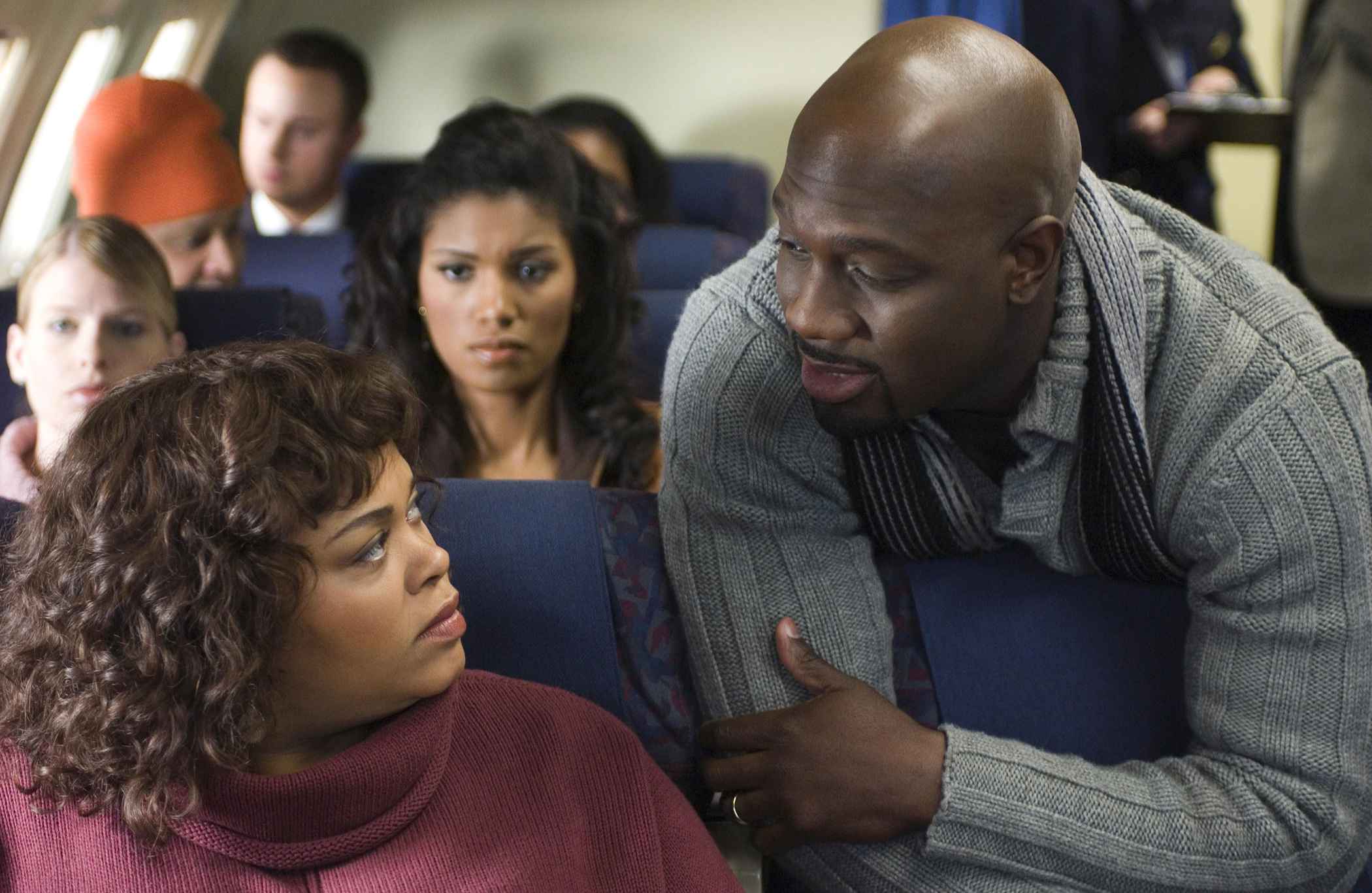 The most challenging scenes were filming on board an actual Amtrak train with passengers that goes from Atlanta and towards Alabama. The team had to prepare a particular coach with apt lighting and shoot for two and a half hours before they deboarded the train with their equipment and everything.

Whistler is a scenic place reputed as one of the hosting locations for the 2010 Winter Olympics. While filming, it was extremely cold and snowy even in March, so much so that the production team had to sometimes remove the snow before filming the scenes. At other times, they needed to use artificial snow, especially after it rained. 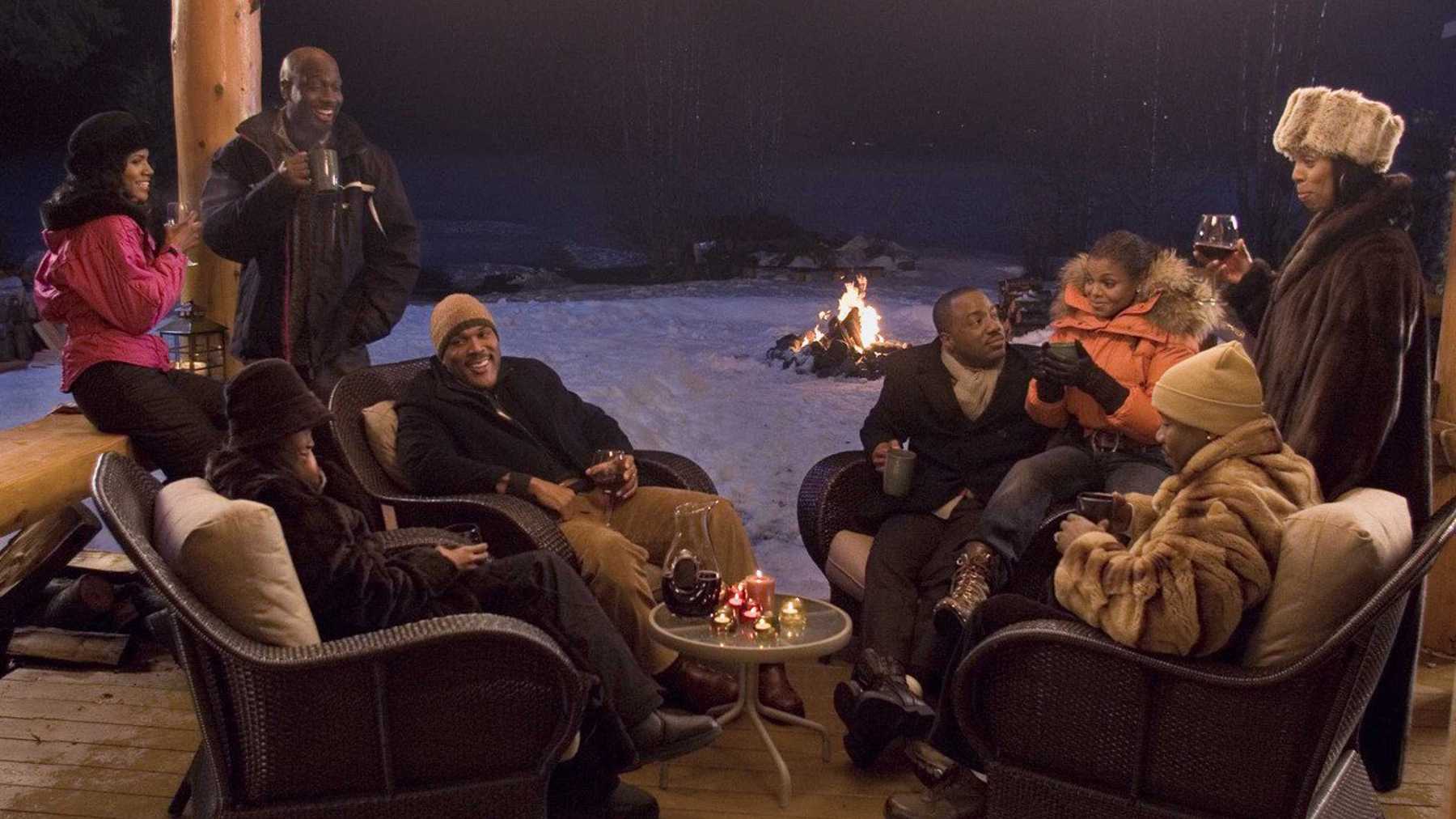 Scenes for the film were shot on the slopes of the Whistler Blackcomb Ski Resort, which is considered one of the biggest ski resorts in North America. Whistler is a favorite location for specifically holiday-themed films such as ‘Chateau Christmas,’ ‘A Christmas to Remember,’ and ‘SnowComing.’ Scenes were also filmed in Pemberton and Vancouver, which is one of the major hubs for filming in Canada.

Read More: Is Why Did I Get Married a True Story?