Where Was Willy’s Wonderland Filmed? 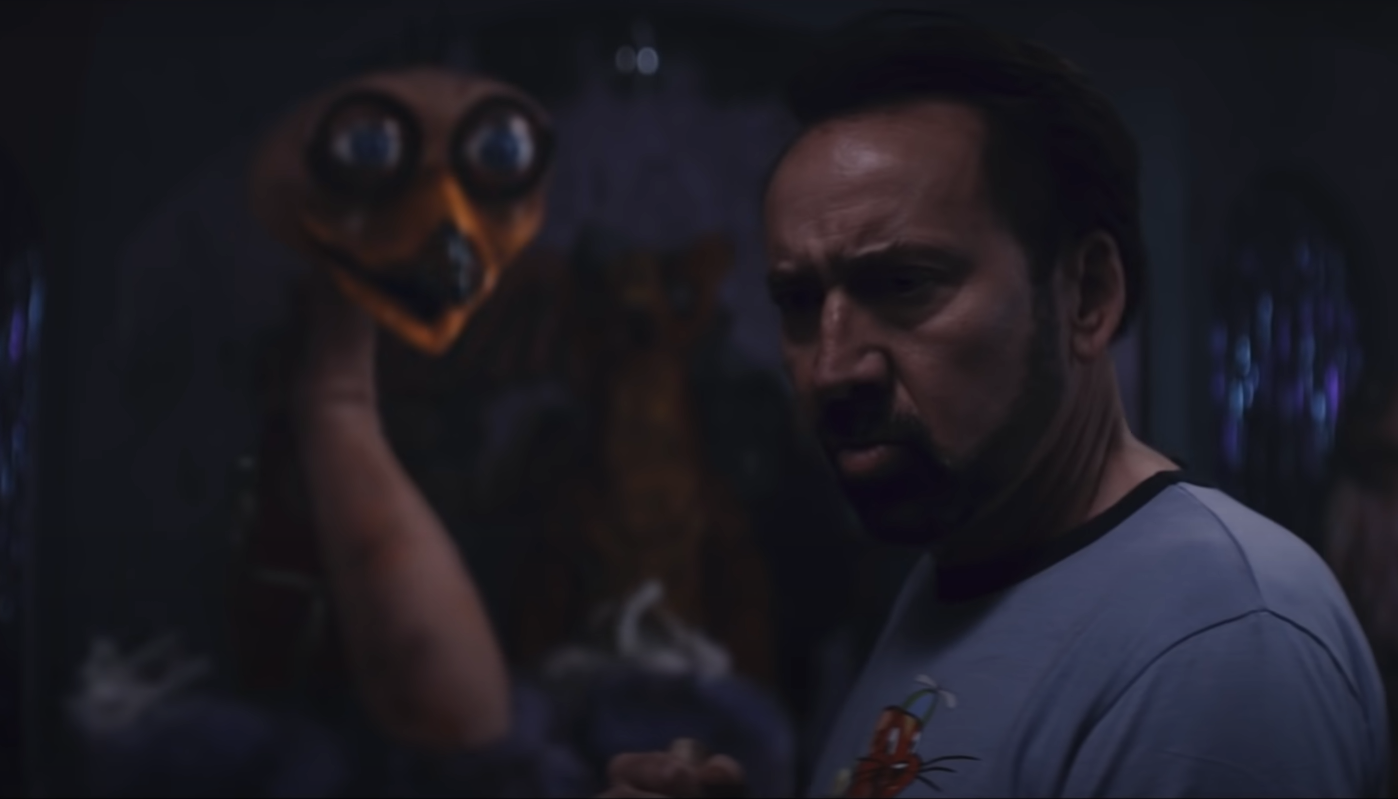 ‘Willy’s Wonderland’ is a horror-comedy directed by Kevin Lewis, based on a script written by G.O. Parsons. The film is a wacky ride into an abandoned entertainment center, where the animatronic monsters come to life and wreak havoc on its occupants. Nicolas Cage stars as a janitor who is tasked with cleaning the amusement center to get his car repaired as payment for his work.

Continuing from his nerve-wracking roles in films like ‘Mandy,’ and ‘Color Out of Space,’ Nicolas Cage’s turn as a silent assassin battling mechanized evils is a thrill that entices genre fans. The “Psychopathic Animatronic Misfits,” as director Kevin Lewis calls it, provides some stiff challenges to Cage’s janitor that unleashes his violent side. The narrative dread, confined in the entertainment center’s claustrophobic spaces, got us curious about the film’s locations. If you’re wondering where this movie was filmed too, we’ve got the answers right here.

‘Willy’s Wonderland’ was filmed on location in Georgia, even though it is set in Nevada. The filming commenced in February 2020 and went on for about a month. ‘Willy’s Wonderland’ was one of the last films to wrap up production and complete principal photography before the onset of the Coronavirus pandemic forced films and shows to shut down productions. Here are more details about the exact filming locations.

The production crew selected a desolate bowling alley in the Sprayberry Crossing shopping center to create the Willy’s Wonderland. The Sprayberry Crossing shopping center is located in East Cobb, Marietta, a prosperous neighborhood situated north of Atlanta. Kevin Lewis remarked that the production team was fortunate enough to complete the filming before the pandemic hit in earnest, which gave them time to complete the post-production and pitch the film in international markets. 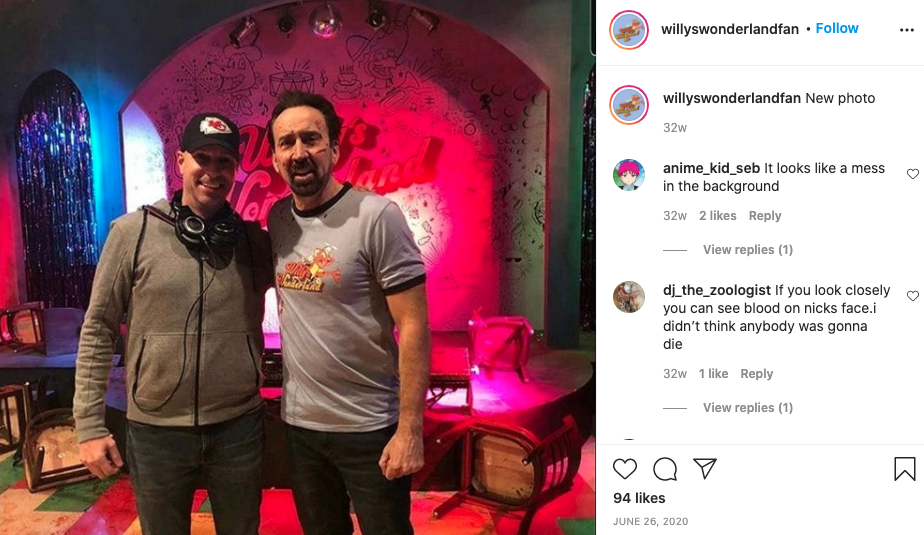 A huge basecamp was set-up in a parking lot near the location, which provided housing facilities for about 50 crew members, hired mostly from Georgia. Hylton Casting, an agency based in Atlanta, helped the production team hire the crew members for the film. Most of the crew stayed at the base camp for the few weeks it took to wrap up filming.

‘Willy’s Wonderland’ pays homage to kitschy 80’s horror flicks like Sam Raimi’s ‘Evil Dead’ and ‘Killer Klowns from Outer Space,’ which involve many practical effects, especially the use of animatronics. Even though the film looks like it uses some tried and tested tropes, the vivid visuals and aesthetic setting involve a dash of authenticity.

The flair for originality is credited to Molly Coffee, an Atlanta-based production designer who worked on the film. Molly’s expertise in design and fabrication, especially with DIY figures, puppetry, and animatronics, helped create the ghastly characters of the animatronic monsters like Ozzie Ostrich, Arty Alligator, and Knighty Knight.