Where Was Yes Day Filmed?

Directed by Miguel Arteta, ‘Yes Day’ is a comedy film that follows Allison and Carlos, who have a habit of saying no to everyone they know. However, after some deliberation day, they decide to give their kids a “Yes Day” when they have to agree to whatever their children say. However, they are unaware that they are setting themselves up for a wild adventure around Los Angeles that would change their lives.

Based on the popular children’s book of the same name by Tom Lichtenheld and Amy Krouse Rosenthal, ‘Yes Day’ captures the adventures of a typical modern American family; therefore, most of the scenes in the movies were filmed in the hustle and bustle of the cities. This realization might arouse interest in the fans about the exact shooting location of the movie. If you are curious about the same, we have got you covered!

‘Yes Day’ was filmed entirely in California, United States. The western U.S state offers beautiful cliff-lined beaches, tranquil and green redwood forests, the Mojave desert, and the snow-capped Sierra Nevada mountains. No wonder then that the state is one of the most sought-after filming locations in entire North America. 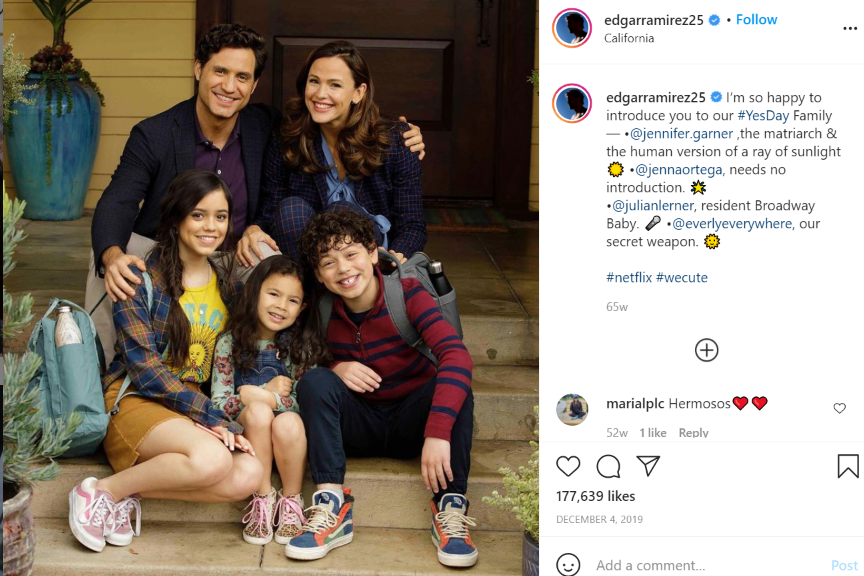 Several well-known films like ‘Chinatown,’ ‘La La Land,’ ‘Mulholland Drive,’ ‘Blade Runner,’ ‘L.A. Confidential,’ ‘Die Hard (1988),’ and many others were filmed in the state. But California covers a considerable landmass, and the movie ‘Yes Day’ was filmed in only a few regions of the state. So, we dug further, and here’s everything we found out about the exact filming locations.

The movie was filmed primarily in Los Angeles, California. The film’s shooting began in November 2019, and the actress Jennifer Garner was spotted in the city several times during the shoot. Julian Lerner, who essays the role of Nando Torres in the movie, posted a picture from the set on Instagram. It features Julian and Jenna Ortega (Katie) having fun during the shooting of the film.

As one of the most populous and ethnically diverse places in America, the Southern Californian city has barren deserts and majestic mountains up to 10,000 feet above sea level. The City of Angels has a rich history of filmmaking that goes back to the early 20th century. One of the oldest studios in the world, Paramount Pictures, is located in Los Angeles along with several other major record labels and production facilities.

A few scenes were shot at several locations in Santa Clarita, including Southern California’s largest theme park – Six Flags Magic Mountain in Valencia. The 262-acre theme park is exactly located at 26101 Magic Mountain Pkwy, 35 miles northwest of downtown Los Angeles, in the neighborhood of Valencia, Santa Clarita. Jennifer Garner shared a video on her Instagram featuring Jenna Ortega, Julian Lerner, and herself on the thrilling Twisted Colossus ride during the shooting of the film!

The movie was also filmed in South Pasadena, located just a few miles away from Los Angeles. Several important scenes were also shot in Malibu Creek State Park in Calabasas. Actor Edgar Ramírez who plays the role of Carlos Torres in the movie, shared a picture on Instagram to let his fans know about the shooting in the Malibu Creek State Park. Most of the filming locations were close to Los Angeles, which means proximity to the city was a critical factor in selecting the filming locations. 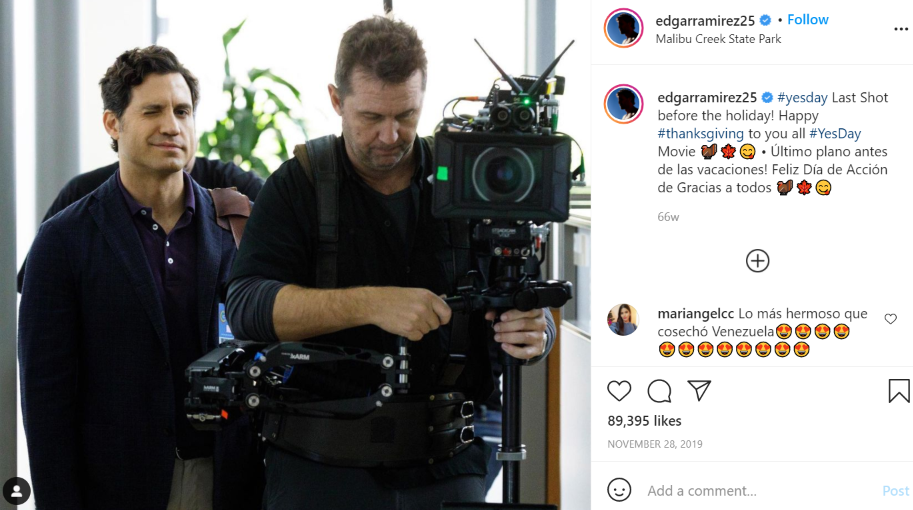