Where Was You vs. Wild: Out Cold Filmed?

Directed by Ben Simms, ‘You vs. Wild: Out Cold’ is the third entry in the ‘You vs. Wild’ franchise after the Netflix series of the same name and the film ‘Animals on the Loose: A You vs. Wild Movie.’ This time, Bear finds himself hanging upside down from a tree by the ropes of his parachute when he wakes up in an icy landscape and soon realizes he has amnesia.

As the live-action interactive film progresses, Bear discovers he must find his friend and pilot, Captain Joe Raynor, and rescue him from a crashed plane before it falls over a cliff. The film never mentions where it is set. If you are wondering where Bear, Simms, and their team shot such a visually stunning film, we got you covered.

You vs. Wild: Out Cold Filming Locations

‘You vs. Wild: Out Cold’ was shot in various locations in the Italian province of Belluno, including the portion of the Dolomite Mountains that falls in the province. Bear and his team also filmed the ‘Running Wild with Bear Grylls’ episodes featuring Anthony Mackie and Gina Carano in the Dolomites. Let’s look at specific locations in detail.

The filming of ‘You vs. Wild: Out Cold’ exclusively took place in Belluno, a predominantly mountainous province in Italy. Some scenes were shot in the comunes (municipalities) of Comelico Superiore and Auronzo di Cadore, both of which are located in Belluno. Comelico Superiore is situated on the Italian border with Austria, about 81 miles north of Venice, whereas the same border is about 6.8 miles from Auronzo di Cadore.

Located in the Veneto region, Belluno is made up of the natural and historical regions of Agordino, Feltrino, Comelico, Cadore, Ampezzano, Val di Zoldo, and Alpago. The province’s economy used to depend on poor mountain agriculture, but it has since become a prominent industrial hub in northern Italy. 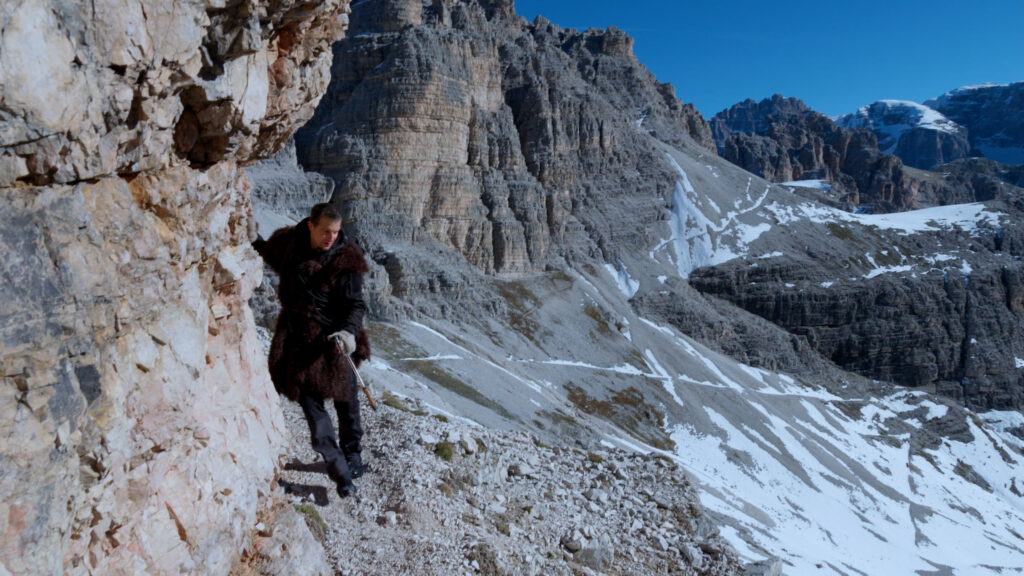 A portion of the Dolomites covers the eastern section of the province. Antelao, Marmolada, Tofane, and Tre Cime di Lavaredo are some of the mountains in the Dolomites located in Belluno. Because of this, the climate in the province can be quite extreme. The stark natural beauty of Belluno has made the region a prominent filming location. Movies like ‘Spider-Man: Far from Home,’ ‘Cliffhanger,’ and ‘For Your Eyes Only’ were also filmed in that province. 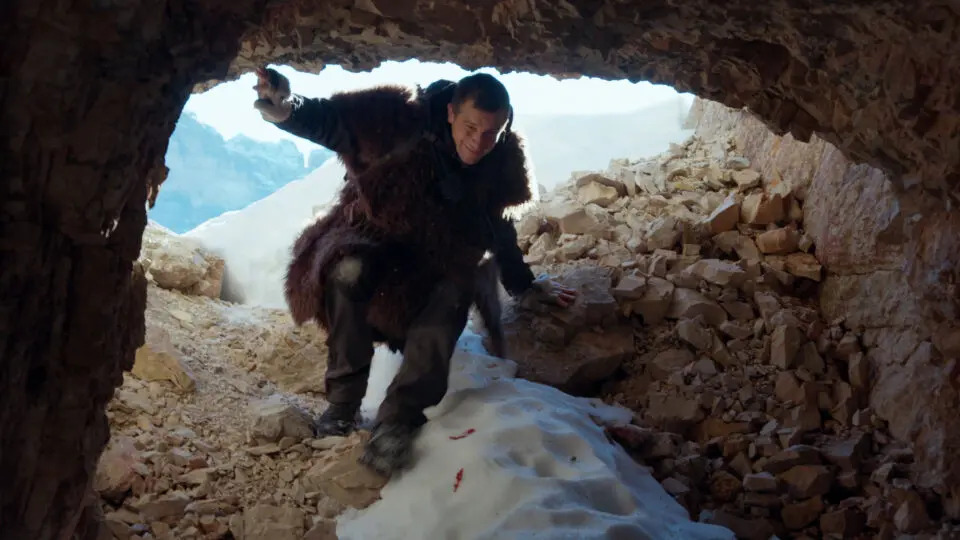