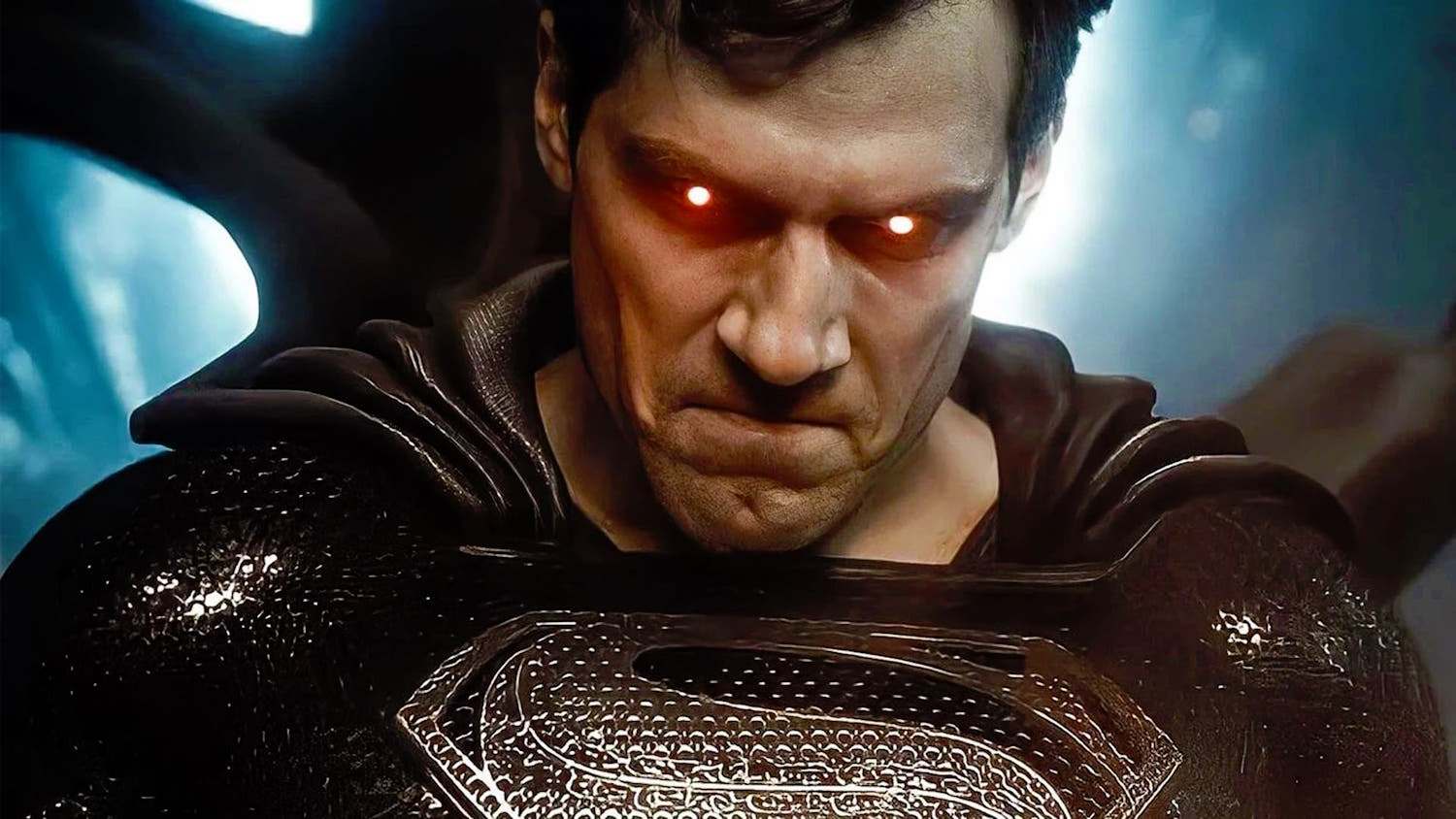 ‘Zack Snyder’s Justice League,’ the director’s cut of the 2017 film titled ‘Justice League,’ gives us Zack Snyder’s uncompromised vision of the DC Universe’s superhero ensemble as they strive to protect the world from Darkseid and his army. The 4-hour long saga is a feast for the eyes, especially for the genre fans, and has been filmed in multiple countries to drive home the idea of the best of the best being assembled from across the globe. As a testament to how visually spectacular the film is, there also exists a black and white version called the ‘Justice Is Gray’ edition. Want to know the locations where the movie was filmed? We’ve got you covered.

The theatrical release of ‘Justice League’ in 2017 was met with criticism from fans, partly because Zack Snyder, who had helmed the film from principal photography till some point in post-production, was replaced by Joss Whedon (of ‘Avengers’ fame). Snyder left following a personal tragedy. Whedon oversaw reshoots and other changes to the film that made it more humorous with weak characterization and cut the run time down to 120 minutes.

After its theatrical release, there were widespread calls by fans and cast members to release the original cut made by Zack Snyder, known as the “Snyder Cut,” which was finally announced on May 20, 2020, by Zack Snyder himself. Most of the filming locations stay the same between Whedon’s ‘Justice League’ and the ‘Snyder Cut.’ The film used extensive on-location, studio, and CGI filming. Given the variety of superheroes assembled, it was shot in multiple locations across the US, England, Iceland, Monaco, Greece, and Latvia. Let’s take a closer look at these filming locations!

The Warner Brother Studios, located on 4000 Warner Boulevard, Burbank, was used extensively for filming special effects and set pieces for the film as well as for post-production. Being the home of Hollywood, LA County is a conducive place for filming, especially for resource-heavy productions like this superhero movie. Monterey Park, located in the western San Gabriel Valley region of LA county, was used to film crowd scenes due to the nearby stadium. The town of Pasadena in California, apart from being the residence of director Zack Snyder, also features briefly in the film.

Aerial views of the city of Chicago are used to depict Gotham City. Though there is a substantial layer of CGI added to make the city look like the home of the fictional character Batman, Chicago has featured as Gotham city from as far back as Christopher Nolan’s 2005 film ‘Batman Begins.’ Scenes featuring S.T.A.R. Labs, which frequently features in the DC Universe, have been filmed near lake Michigan on reclaimed land, with digital addition of the building in post-production. 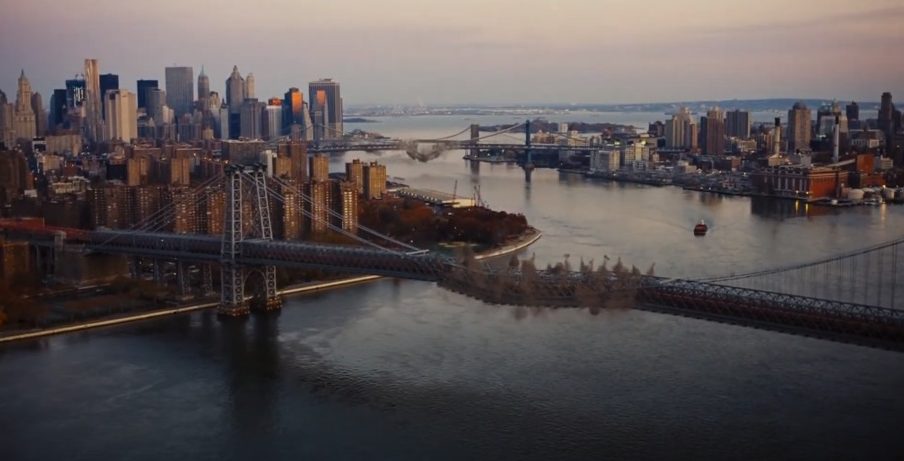 A major portion of filming took place in the Warner Bros. Studios in Leavesden, over 20 miles from London. These are also the studios where the ‘Harry Potter’ movies were filmed. Large scale sets of the Batcave and Superman’s family home, Kent Farm, were built, with the filming spread over six stages in the production facility. These sets were made to be the exact replica of the ones used in ‘Batman v Superman: Dawn of Justice,’ based in Michigan Motion Picture Studios in Detroit. The exact location of the Warner Bros. Studios in Leavesden is Warner Drive, Leavesden, Watford.

The Old Bailey Courthouse, located in central London, is seen in the sequence where terrorists enter the court with a bomb and are thwarted by Wonder Woman. The courthouse is one of many Central Criminal Court buildings located at The Old Bailey, London EC4M 7EH. The old courthouse building was formerly part of old London’s fortification wall. The British Museum on Great Russell Street in Bloomsbury, London, was used as the vintage backdrop for filming scenes in which Wonder Woman is interviewed. The location was also used in the 2017 film ‘Wonder Woman.’

Nearly 50 miles from London are the massive Cardington Airship hangars in Bedfordshire, England. The largest of their kind in Europe, the buildings were initially constructed in 1915 to house airships. They are now used to film large-scale sequences and were used for filming scenes involving green screens. ‘The Dark Knight’ film series, as well as ‘Inception,’ used these hangars as a filming site. The old Frogmore Paper mill in Fourdrinier Way, Apsley, near Hemel Hempstead in Hertfordshire is featured in the scene where Bruce Wayne goes to recruit The Flash. The port of Dover in Kent County was also used to film minor sequences of the movie.

Located in northwest Iceland, the village of Djúpavík was used as the location to portray the remote fishing village where Batman finds Aquaman and recruits him into the Justice League. The 200-member strong film crew had to set up their own camp since there were not enough accommodation options in the village.

For filming the scene above a waterfall overlooking the village wherein Batman meets Aquaman, cast and crew members as well as heavy camera equipment were airlifted 1000 feet above the village by a helicopter. Iceland is a popular filming destination for big-budget movies due to the vast untouched natural landscape it offers. The country also offers high tax incentives for filmmaking, making it a favorable filming destination.

The fictional sovereign state of Themyscira, home of the Amazons, is actually Milos island in Greece, in the Aegean Sea. The scene featuring the theft of the mysterious cube they are guarding is shot in Kleftiko Bay, which was once a hideout for pirates. 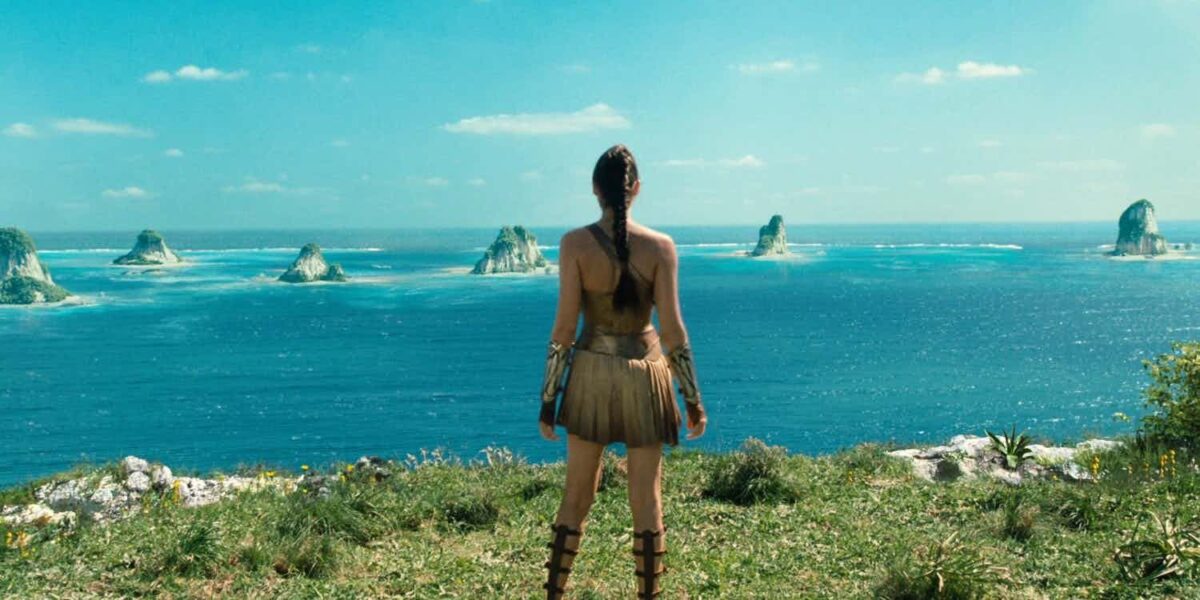 Skrunda-1 is a small military ghost town from the Soviet Era that formerly housed a Russian radar station and was used to portray the lair of the film’s antagonist, Steppenwolf. Instead of transporting all the crew and equipment, the town was extensively photographed and then digitally recreated for the movie.

The post-credit scene, which is a ritual with most superhero movies, features a bald Jesse Eisenberg as Lex Luthor. It was shot on a yacht off the coast of Monte Carlo, Monaco.