Where Did Susan and Christopher Edwards Live? Where Were Susan’s Parents Buried? 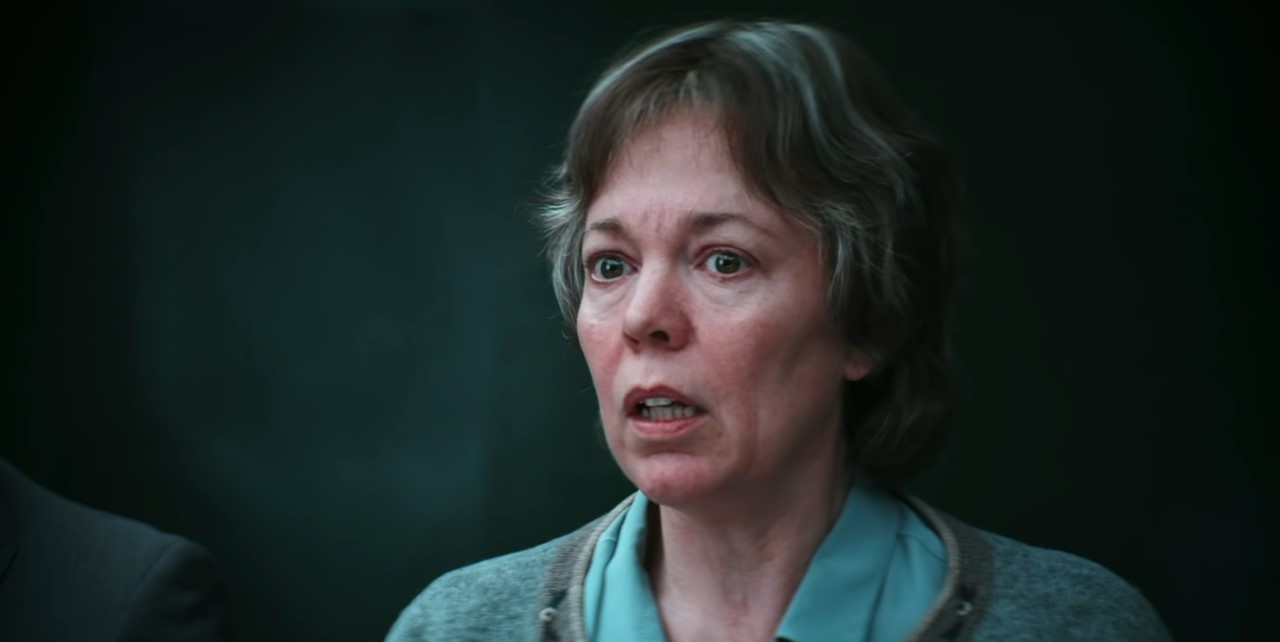 Ed Sinclair’s ‘Landscapers’ explores the murder of Patricia and William Wycherley using dark humor, an art-house style approach, and a deeply insightful look at Susan and Christopher Edwards’ psyche. The series chronicles the Edwards’ life before and after the killing of the Wycherleys and explores their reasons for committing the terrible crime.

Like any true-crime show worth its salt, the HBO series focuses on the milieu of the Edwardses in order to understand their embracement of a life of crime. The site of the murder as well as the locales where the Edwardses dwelled in emerge as important environments that shed light on their activities over the course of 15 years. If you were wondering where Susan and Christopher lived and where they buried Patricia and William, we’ve got the answers you seek. SPOILERS AHEAD.

Where Did Susan and Christopher Edwards Live?

Susan and Christopher Edwards lived in Dagenham, a town located in East London, where they were surrounded by a working-class population. The apartment they were renting was a small council flat located on the top floor of a building on a quiet road. Their house was decorated with Hollywood collectibles, souvenirs, and memorabilia. Just like the Wycherleys, the Edwardses too did not socialize with the people around them.

“As nobody really knew them [Susan and Christopher], it’s [the murders] not really bothered anybody. What do you do with recluses? I’ve had more conversations with the new couple that moved in recently than I had in the 30-odd years they lived there,” confessed one of the couple’s former neighbors.

Susan, a former librarian, and Christopher, a bookkeeper, killed Patricia and William Wycherleys in 1998, over the May Day Bank Holiday weekend. For more than a decade afterward, they maintained the pretense that Susan’s parents were alive. By forging the elderly couple’s signatures, the Edwardses siphoned off their pensions and savings; the money was used to purchase expensive Hollywood memorabilia, such as signed Gary Cooper posters and photographs.

“I know they [Susan and Christopher] used to collect things, because they had parcels delivered. If the postman came, she would never open the door. One of my old neighbors used to get quite worried about the lady, because we never used to see her much, and we knew she was in there,” stated another former neighbor, who used to live opposite the Edwardses in Dagenham. “And if they did walk down the street, they wouldn’t be walking along together, she’d be behind him.”

When the Department for Work and Pensions tried to contact William in 2012 in order to arrange a meeting for his 100th birthday, the Edwardses panicked and left Dagenham to go to Lille, France. They stayed there for a year and struggled financially because they were unable to access their stolen funds. In October 2013, they decided to return to face the authorities back in England.

Susan declared, to the police and in court, that her mother killed her father and then goaded her into shooting her. She also insisted that Christopher had been informed of the killings only a week later, after which the couple went from Dagenham to Mansfield to bury the bodies. However, the Nottingham Crown Court was of the opinion that the Edwards had killed and buried the Wycherleys during the same weekend.

Additionally, it was believed that Christopher himself had pulled the trigger on the elderly couple. Money was considered to be the primary motive, as the Edwardses had immediately started seizing the Wycherleys’ money after their death and spent almost all of the stolen funds on Hollywood memorabilia. The couple was convicted of murder in 2014.

Where Were Susan Edwards’ Parents Buried?

Susan’s parents, Patricia and William, were wrapped in a duvet and buried a meter under their own back garden, located at 2 Blenheim Close, Forest Town, in Mansfield, Nottinghamshire. The bodies had been moved from the upstairs bedroom to the lawn behind the house early in the morning. Neighbors also reported seeing Christopher digging a waist-high hole in the garden in 1998. Additionally, the Edwards also revealed, in court, that they actually had buried the Wycherleys. Christopher even confessed that he dug a second hole after the first hole revealed a cable that would have made the grave difficult to use. It is to be noted that the couple admitted to manslaughter and not murder.

The police first became aware of the bodies in the garden when Elizabeth Edwards, Christopher’s stepmother, contacted them after her stepson called her from France. In a bid to request some money from Elizabeth, Christopher had revealed to her that he buried Susan’s parents’ bodies in 1998. The police investigated the Wycherleys, who seemed to be untraceable, before excavating the garden of their former residence, which was now occupied by a woman named Sue Bramley and her family. A large team carefully dug up the garden and finally found the two bodies.

Susan and Christopher used to regularly visit the Wycherleys’ Mansfield house to tend the garden, clean the gutters, and overall maintain the house. However, the couple sold the semi-detached house in 2005 in an attempt to pay off their massive debts. After the bodies of the Wycherleys were recovered, the elderly couple was given a proper funeral and their remains were cremated. In 2014, Sue and her family were still living in the Mansfield house, despite the chaos of the Edwards’ case.

Read More: How Long Were Susan and Christopher Edwards on the Run?