Where Is Audrey Mabrey Now? 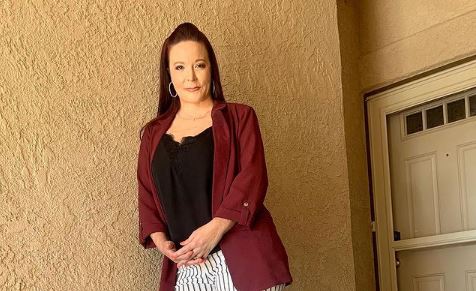 Investigation Discovery’s ‘Your Worst Nightmare Before Christmas’ features the most intriguing and horrifying crime stories from all over the country. Each hour-long episode depicts these stories by recreating the major events that led up to the crime and the consequences of the same. The audience is taken to the depths of the crime through accounts from law enforcement officers, criminal justice professionals, acquaintances of the victim of the crime, and sometimes, where possible, even the victim themselves.

An episode of the show covers the harrowing experience of Audrey Mabrey, a burn survivor who was the victim of domestic violence from her husband, Chris Hanney. The shocking tale of jealousy and abuse gave rise to a hero who overcame her difficulties and is now an inspiration for many. Let’s find out more about her.

Who Is Audrey Mabrey?

Seeing her enter the house, Hanney allegedly pushed her and forced her into the garage, where he tied her hands and tried to rape her. According to Mabrey’s statements, her husband was accusing her of having multiple affairs, especially with her ex-boyfriend in Kansas. Hanney then proceeded to douse Mabrey in gasoline and tossed a burning candle on her after striking her head with a hammer four times, twice on each side. Then Hanney went inside the house and allegedly tried to kill himself as well. 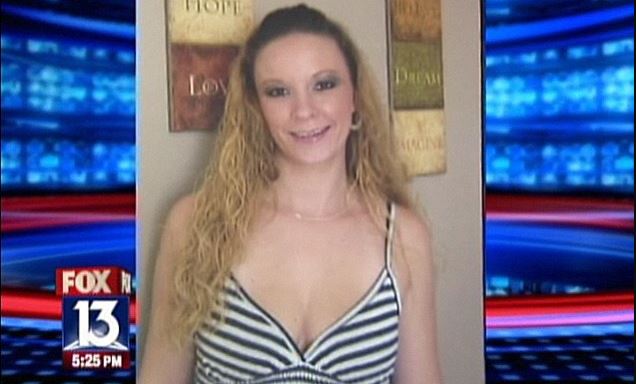 Mabrey, on fire, managed to get help from the neighbors and call 911. She was given a shower as instructed to the neighbor and subsequently airlifted to Tampa General Hospital. A paramedic, who testified at Hanney’s trial, said that her skin hung from Mabrey’s face and arms, making it seem like the skin had melted. She was put under an induced coma at the hospital and stayed there for six weeks. Mabrey’s husband, Christopher Hanney, was charged with attempted murder, aggravated battery, and arson. 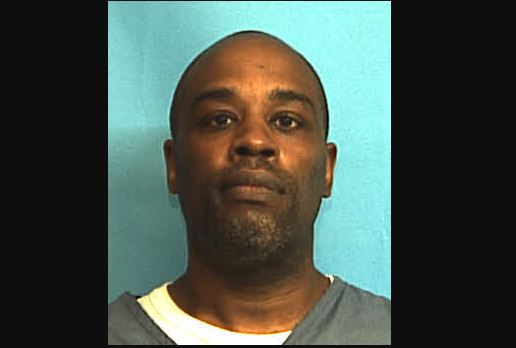 During an arduous trial in January 2012, Hanney tried to convince the jury that it was his wife who had tried to harm him and kill him with the help of a masked man. However, his testimony failed to stand ground before the two-hour testimony given by Mabrey. Hanney was ultimately sentenced to life imprisonment for trying to kill Mabrey, along with thirty years in prison for the arson and thirty for aggravated battery with immense bodily harm.

Where is Audrey Mabrey Now?

When Audrey Mabrey woke up after six months of induced coma, she was horrified by how her face and body had changed entirely from the burns inflicted on her by her estranged husband. However, she regained her determination, to first obtain justice and then to rebuild her life. Since the traumatic incident, she has endured excruciating surgeries and therapies. Mabrey then approached Face Forward, an organization set up in 2007 by a domestic violence survivor, Deborah Alessi, and her husband, David Alessi, who is a plastic surgeon.

Since then, she has had to undergo a procedure to replace a scar tissue on her neck with the smooth skin retrieved from her back. A second procedure was done to re-form part of her ear, and a third one, to reduce the height of scarring around her mouth. In the course of these procedures, Mabrey has learned to live with the scars. She has also progressed significantly in her personal life with her husband, David Prosper, and her two kids, older son Malacai and younger son Malik. Here’s her Instagram post declaring her engagement to Prosper! 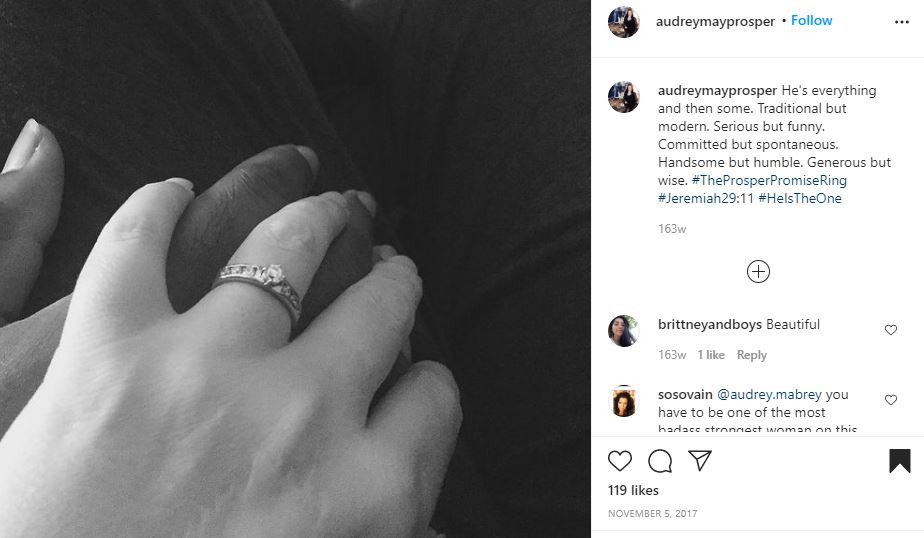 Mabrey currently lives in Colorado Springs and tries to help survivors as the president of the board of Break The Silence, a nonprofit organization that advocates against domestic violence and supports the victim of this terrible social issue.