Which Love Island Contestants Have Died? 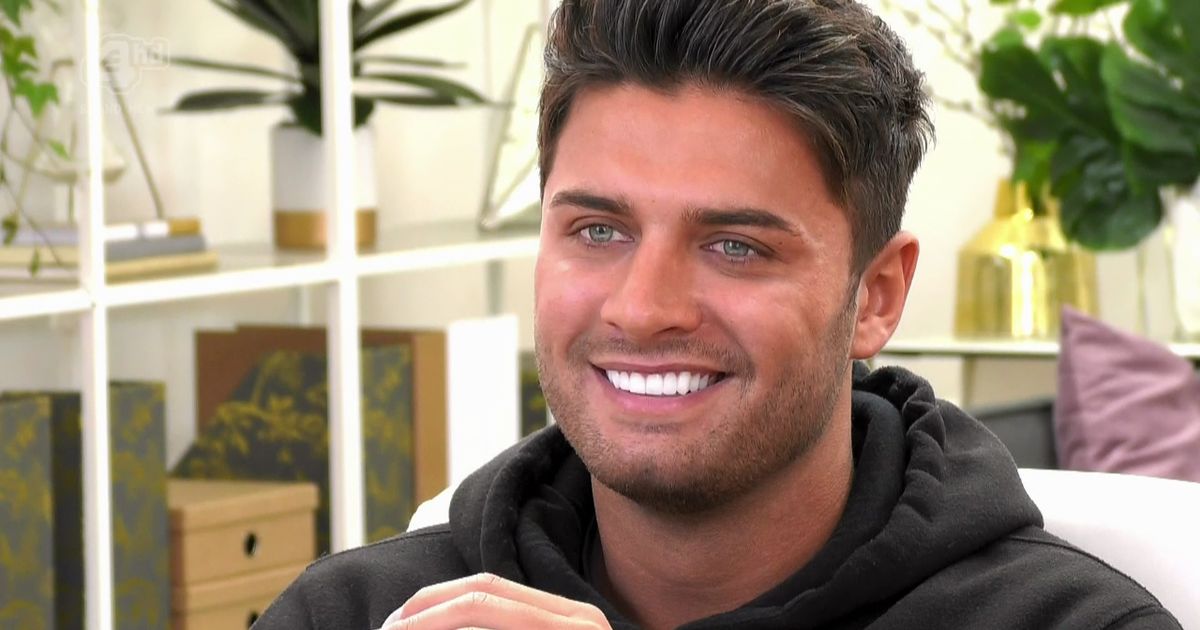 ‘Love Island’ is one of the most compelling dating show franchises in the world of reality television. It features a set of attractive individuals, known as Islanders, who live with each other in a luxurious villa that is entirely isolated from the outside world. However, they have to couple up for love, friendship, or simply money to survive.

After all, a player that remains single after the couplings and re-couplings is booted off. There’s also the process of public elimination, but the dates, games, and challenges pique our interest the most. Having said that, though, since its inception, there have been a few tragic deaths of those associated. So, let’s find out more about it!

Sophie Gradon, a former pageant queen, successful model, and marketing manager, passed away on June 20, 2018. She had originally come across our television screens in 2016 as a contestant of ‘Love Island UK’ season 2. On that fateful day, the 32-year-old was found unresponsive in a room of her family’s home in Medburn, Ponteland, by her 25-year-old boyfriend, Aaron Armstrong. The reality television personality died by hanging. 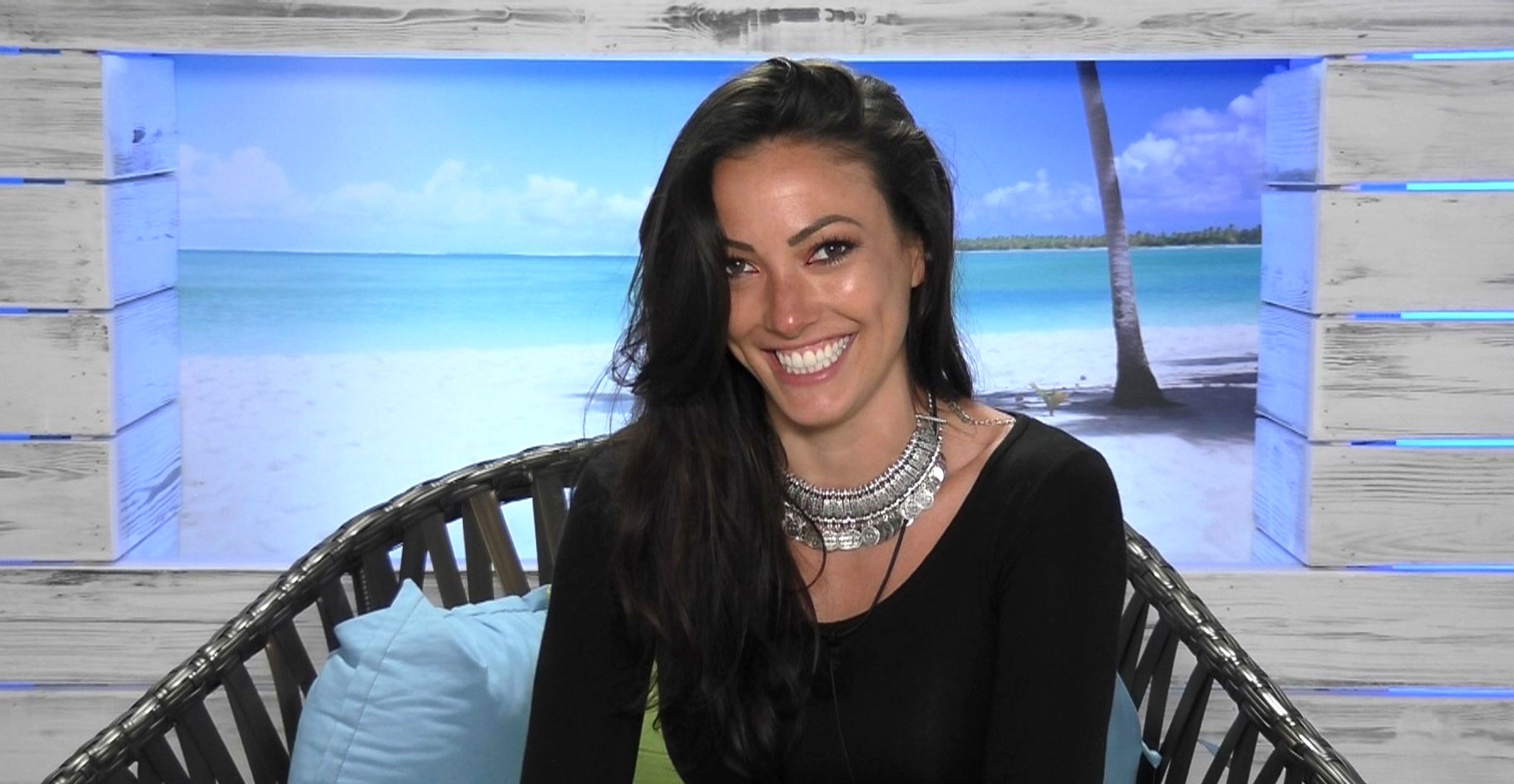 As per a report by the coroner, Sophie had consumed cocaine and alcohol before she died by suicide, which could have brought on a high that made her act in a way she “would not have” if she were sober. Roughly 20 days after her death, on July 10, her heartbroken boyfriend also died by suicide in the same manner. On the day she passed, Sophie texted a friend that she was struggling due to her ADHD and couldn’t take it anymore.

As an ex-professional football player and reality personality with features on ‘Love Island’ season 3 (2017) and ‘Celebs Go Dating’ season 4 (2018), Mike Thalassitis was a notable British star. However, unfortunately, at the age of 26, he was found hanged in a local park in Edmonton, London. On March 16, 2019, his body was discovered by a jogger in the Church Street Recreation ground next to Haselbury Road on the north side of the city. 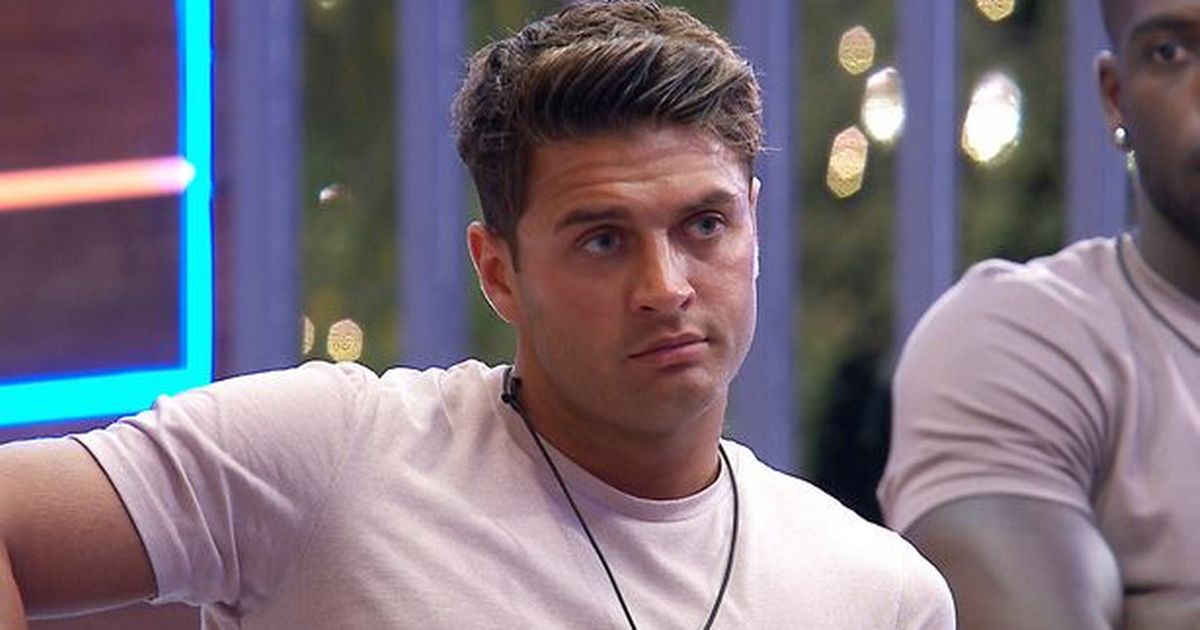 As per his fellow cast member Montana Brown, Mike had been struggling with his mental well-being and was in a relatively dark place in the period before his demise. Thus, sadly, the fact that there were traces of cocaine, antidepressants, and other medications in his system was not the biggest blow for his loved ones. We should also mention that a diary with letters addressed to those closest to Mike was found near his body.

Caroline Flack was the loving host of the British version of ‘Love Island’ from 2015 to 2019 — until she chose to step down after being arrested for allegedly assaulting her partner, tennis player Lewis Burton. A few months later, on February 15, 2020, the 40-year-old was found dead in her house in Stoke Newington, London. The talented media personality and host, too, died by hanging. Following the tragic incident, it came to light that Caroline was battling mental health fluctuations and suffering from emotional breakdowns for quite a while. 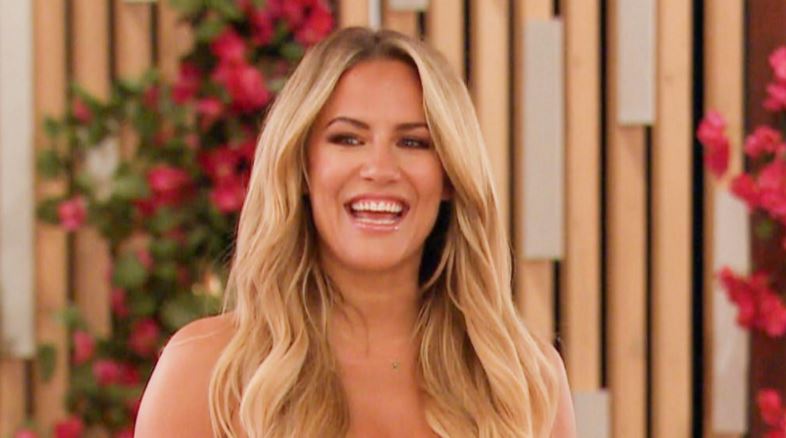 In an unpublished Instagram post released by her parents after her demise, she’d stated that the media and public scrutiny in the wake of her arrest made her feel as if she couldn’t express her feelings. She had written, in part, “The truth has been taken out of my hands and used as entertainment. I can’t spend every day hidden away being told not to say or speak to anyone.” Although Lewis Burton disputed allegations of assault, the officials were looking to pursue charges. Ultimately, it was the stress of fame that led her to commit suicide.

With these deaths and regrettably others from different shows, there has been a high demand for aftercare for those who undergo the experience of reality television. Even though many networks do have all possible participants take psychiatric assessments before filming, opening a door for conversations about the fame that might follow, along with its long-term effect, appears to be just as important now. Maybe then, such passings can be avoided.