Which Married at First Sight Season 12 Couples Are Still Together?

‘Married At First Sight’ brings an interesting premise to the age-old formula of dating reality shows. Relationship experts pick and choose from a diverse pool of singles to make couples which they think will last the test of time. These pairs meet for the first time at the altar, where they get married. The couples are then sent on a honeymoon before being given some time to live together as a regular married pair.

It is pretty interesting to see how each couple navigates the waters of a new marriage and tries to settle down with each other. Ultimately, the arrival of decision day reveals to the viewers which couples are in it for the long run. Season 12 of the show featured five such couples who were married off at first sight. After a season chock-full of ups and downs with several twists and turns along the way, fans are curious to know which couples decided to remain in the holy bond of matrimony. So let’s find out, shall we?

Erik and Virginia took to each other the moment they met. Erik, a divorced Air Force Reserves pilot, was afraid that he would have to die alone. On the other hand, all Virginia wanted was a long-lasting relationship as she had almost lost her trust in love after watching her parents get divorced. Still, the couple ran into initial problems, which were further accelerated by their significant age gap of 8 years. The conservative Erik could not keep up with outgoing Virginia and often expressed his displeasure at her going out to parties and staying over at her male friends’ places. 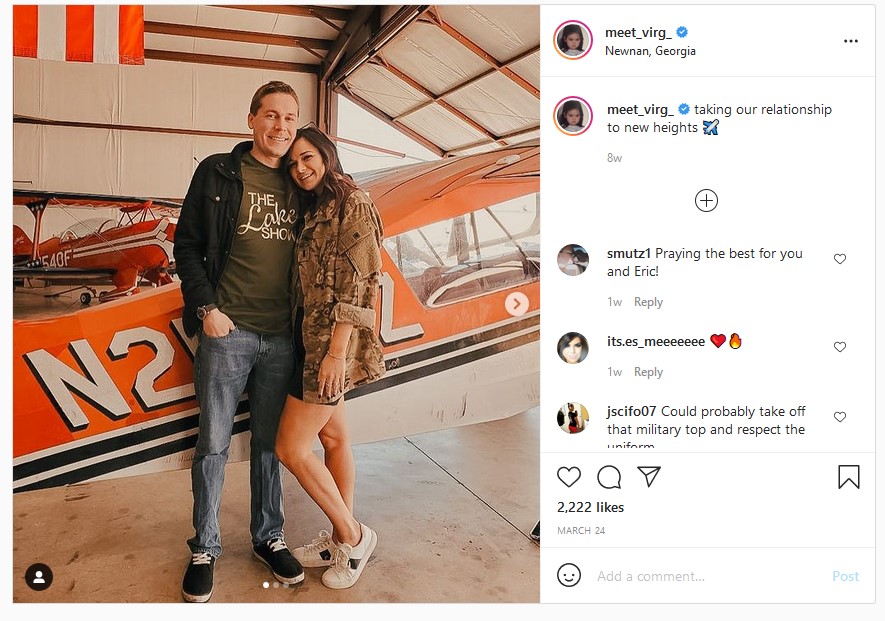 Virginia found Erik’s displeasure at her outgoing lifestyle to be a bit controlling of her husband, and the two were often at loggerheads. Furthermore, Erik wanted to have children, but Virginia made it pretty clear that she would need a few years to settle down. Though it seemed like the couple won’t make it till the end, fans would be glad to know that Erik and Virginia are still together. On decision day, Erik offered Virginia an engagement ring and renewed his proposal to stay married.

Though Virginia admitted that the couple has their fair share of fights and disagreements, she mentioned that they are trying to find common ground through them. On the other hand, Erik said that he had come a long way from being a bossy person and is slowly learning how to trust his wife and give her the space she needs. At present, the couple seems to be living a happy married life and often share adorable posts on their social media profiles. We would like to wish them the very best and hope they will remain this happy for the rest of their lives.

Vincent and Briana looked like they would go the distance from the time they were first introduced. The chemistry between the couple was very apparent, and the pair were all praises for their better halves. The bond between the two kept deepening as the couple connected on emotional levels, and they consummated their marriage a few days into their honeymoon. Vincent and Briana remained a fan favorite as they showed that they were ready to take on all challenges in order to make it as a married couple. 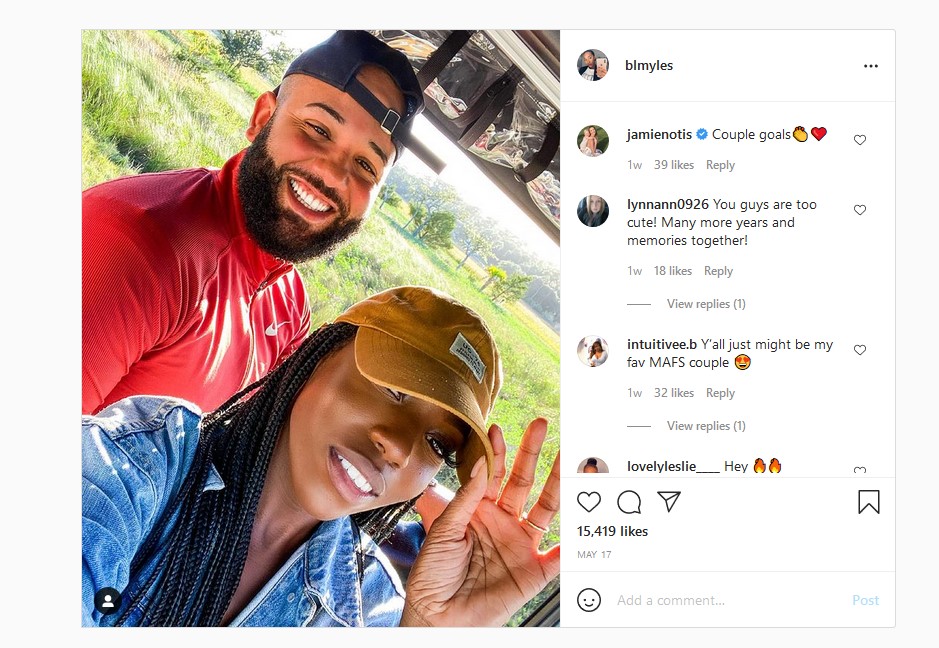 The problems the duo faced were few, and the couple was quick to react to them, making sure that they won’t be affected by it in the future. Even small gestures like them helping each other settle into their different lifestyles and Vincent teaching Briana Spanish showed fans how much the couple was willing to work for their happily ever after. The couple said that they were living together at Vincent’s place though there was a plan to get their own place down the line. Furthermore, Vincent also revealed that he wanted to take the next step and have babies, though Briana was hesitant about that decision.

The couple worked out their differences and decided to remain together on decision day and professed their love for each other. Not just that, in the reunion special, Briana revealed that now she has a “baby fever” while Vincent wants to wait to have children. “We’re going to meet in the middle… I say, ‘Whatever happens, happens!'” she added. The couple does not shy away from showing their love and affection for each other on social media, and it is lovely to see two people so happy in love.

Chris and Paige seemed to have a good connection as they were both physically attracted to each other during their first meeting. Though, after consummating their marriage on the first day of the honeymoon, Chris was very open about how he was not attracted to Paige any longer. The next big shock arrived when Paige discovered that her husband’s ex-fiancée was pregnant with his baby. Even with Paige wanting to make the marriage work, it was pretty clear that Chris was only interested in physical intimacy. 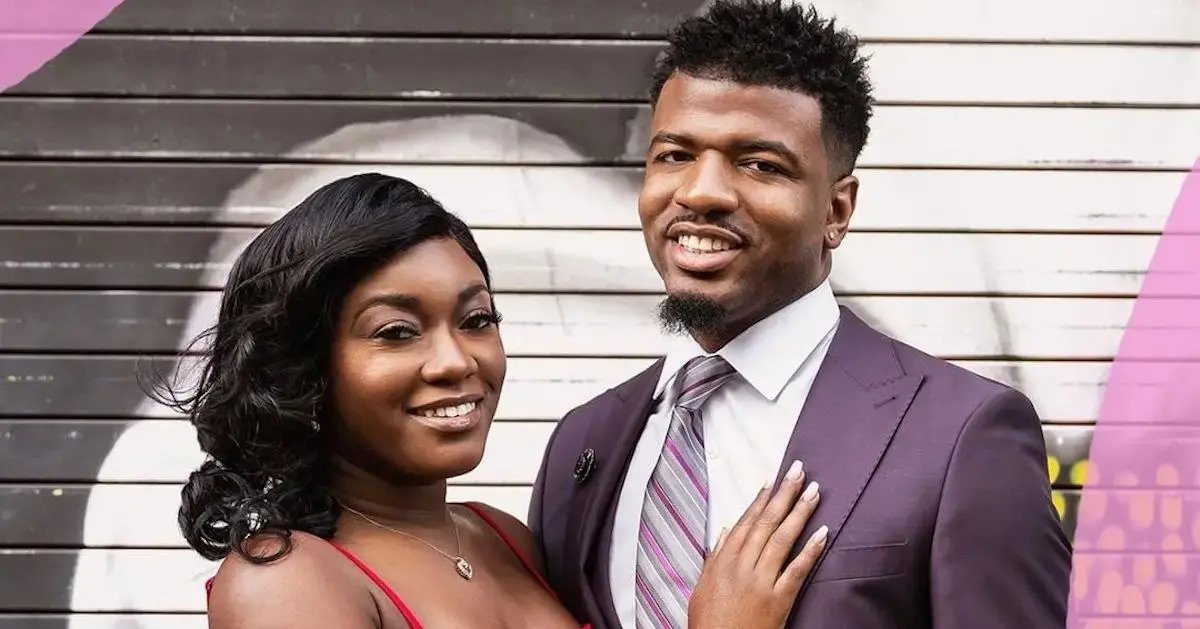 Furthermore, the numerous fights and altercations between the couple did not help their cause. In the middle of their marriage, Chris even took the devastating decision to get back with his ex-fiancée but later came back to Paige after things did not work out. Their incompatibility and Chris’ refusal to connect emotionally with his wife were pretty apparent. Even with Chris’ ex assuring Paige that she had no intention of getting back with him, things seemed pretty grim for the couple. To no surprise, Chris and Paige are not together anymore.

After Chris left Paige for his ex-fiancée, the latter appeared on pictures without a baby bump. This gave rise to speculation that Chris might have lied about the pregnancy. Yet through Instagram and on decision day, Chris shared the devastating news that his ex-fiancée had suffered a miscarriage. He seemed emotionally shaken on decision day, and it was Paige who stepped forward to comfort him. Still, Paige mentioned that she felt like the marriage wouldn’t work and chose to get divorced. On the other hand, Chris revealed that he was unhappy with her choice and had expected otherwise. The separation was sealed with a picture Paige posted on Instagram captioned, ”Thank you, next.”

Ryan and Clara seemed to be smitten with each other from the start, though initial cracks appeared because of their diversifying faith. Ryan, a catholic, wanted his future children to have the same faith, while Clara was of the notion that each should explore and decide their faith for themselves. Though the mature couple smoothened out the initial hitches, Ryan soon showed that he was not ready to share his living space as he suggested that Clara should keep her craft materials in the garage and not inside the house. 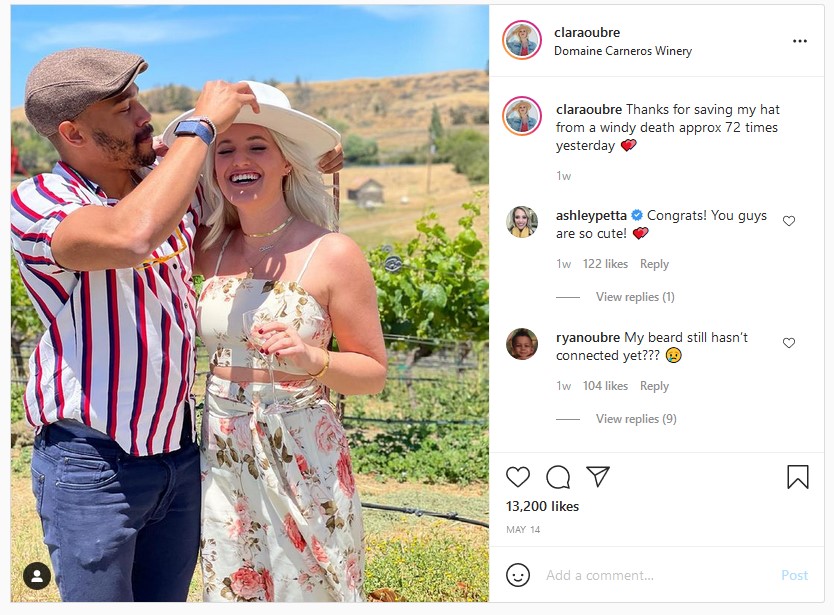 Furthermore, Clara faced her biggest disappointment when she learned that Ryan had never shown commitment before and had never used the word “love” in any of his previous relationships. Additionally, the couple also went extremely slow in the bedroom, much to Clara’s frustration at the lack of intimacy. Fortunately, the couple was able to sort out the numerous creases and chose to stay together on decision day.

The couple revealed that their bond and intimacy were slowly growing though Ryan still hadn’t said “I love you” to Clara. However, Clara remained hopeful about their relationship and said that she considered her husband to be her best friend. To show her commitment to her husband, Clara even changed her last name to Oubre on social media. The couple seems blissfully happy and often shares their love and admiration on social media through beautiful posts. It is wonderful to see the couple so invested in each other, and we would like to wish them the very best for their future.

Haley and Jacob seemed to be heading towards disaster from the beginning when Haley showed a clear case of nerves on her wedding day. Though Jacob claimed that he was attracted to his wife, the couple chose to sleep rather than consummate their marriage. During their honeymoon, the couple got into one of the biggest fights when Jacob found out that the girls’ night Haley claimed she was going to was attended by a few grooms from the show. This led to Jacob accusing Haley of lying and having a separate boyfriend, which she was keeping from him. 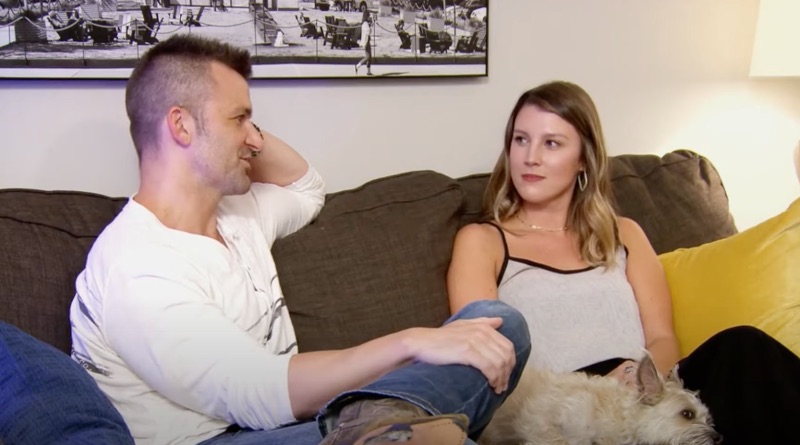 Throughout the season, the couple showed a lack of intimacy or connection. Haley always maintained space from her husband, and even if Jacob tried to reconnect or offer any form of intimacy, he was instantly denied. This led to Jacob admitting that he never fell in love with Haley. He also revealed that the couple was finding it difficult to get along together and was prone to several fights. Thus, it comes as no surprise that Haley and Jacob chose to get divorced on decision day. Both expressed unwillingness to stay in the marriage and decided to separate.

Presently, the couple is separated, with Haley enjoying life with her friends and family. On the other hand, Jacob faced a lot of hate after choosing to divorce. He decided to address his haters on Instagram and wrote, “Thank you for all the love and support. And to my haters, 😘 I hope tomorrow is better for you. Let’s try and elevate each other and not spread hate.”