Which Years is Archive 81 Set In? When Does it Occur? 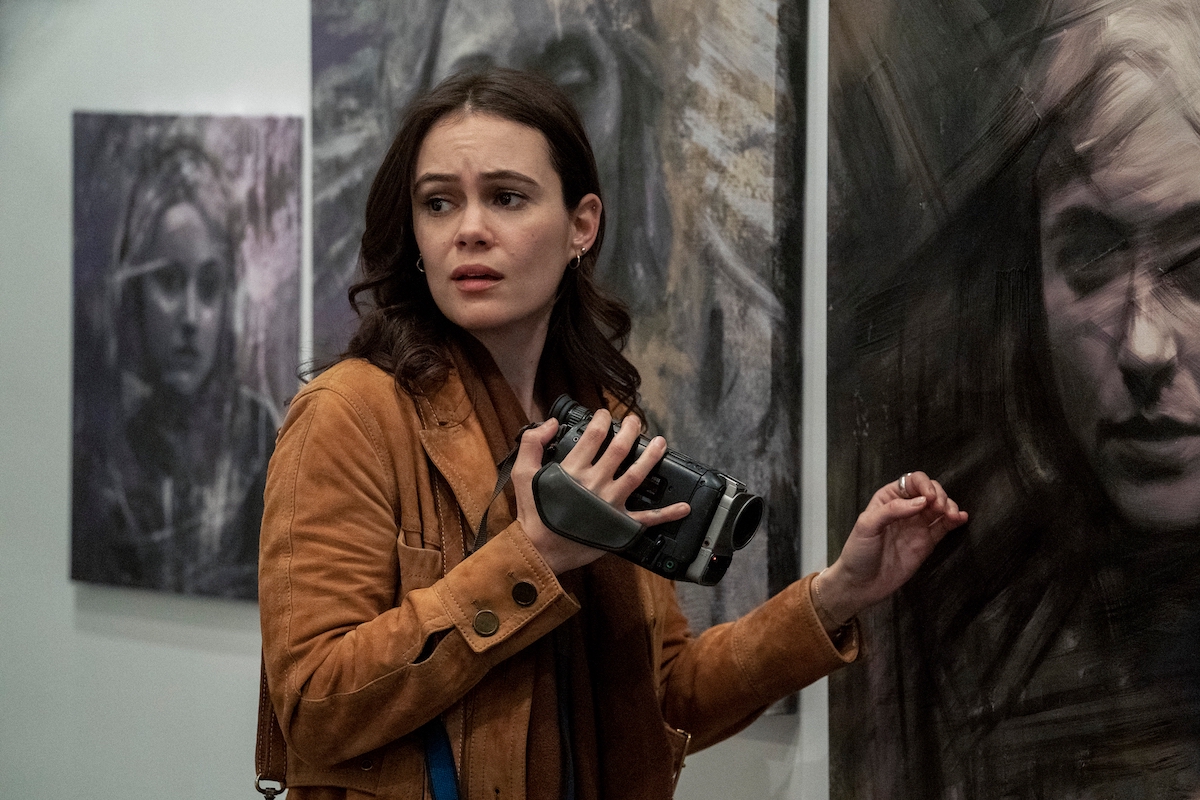 Netflix’s ‘Archive 81’ takes viewers on a mind-bending journey through multiple timelines and supernatural cults. As archivist Dan Turner begins restoring a collection of tapes recovered from a building that burnt down over two decades ago, he gets embroiled in the surreal adventure of Melody Pendras, the young grad student who filmed them. The tale spirals deeper, going back almost a century to give us a glimpse of the ominous powers at play. If the constant timeline twists of ‘Archive 81’ left you with a few questions, we’re here to clear them up! Let’s dive right in! SPOILERS AHEAD.

Which Years is Archive 81 Set In?

The story opens in the “present,” when Dan Turner is an archivist at a videography museum. He is tasked with restoring tapes salvaged from the Visser building, which mysteriously burnt down twenty-five years ago. As it is subsequently revealed that the building caught fire in 1994, we can infer that the “present” timeline of the show is set around the year 2019.

The narrative spends approximately equal amounts of time exploring the storylines from both 2019 and 1994, making these two years the predominant time setting of the show. In episode 7, however, we are taken back to 1924, before the Visser building existed. In its place is the opulent Vos mansion, which becomes the site of the Vos Society’s ritual that eventually results in the entire house, much like the building that came after it, mysteriously burning down.

When Do the Events of Archive 81 Occur?

The timeline of ‘Archive 81’ is a surprisingly linear one despite the frequent temporal jumps and surreal communications between Dan and Melody from their respective time periods. Both the Baldung and Kaelego are ancient forces that have seemingly been at odds for many centuries. Chronologically, the story’s earliest events take place in New York City in 1924, when the Vos Society under Iris Vos attempts to perform a blood magic ceremony to summon Kaelego. As a result, Iris becomes trapped in the “other world,” and the Vos mansion burns down.

We are then taken 70 years on, to March 1994, when Melody Pendras moves into the Visser building, hoping to do a project on its history and tenants. Things become sinister quickly, and after a similar blood magic ceremony is conducted in the building’s basement, Melody and Samuel are trapped in the “other world,” and the Visser building burns down.

Incidentally, thirteen bodies are never recovered from the wreckage, giving rise to speculation that the other tenants are either vaporized or stuck in another dimension like Iris, Melody, and Samuel. Thus, no deaths are reported in the Visser building fire as no dead bodies are recovered. We are also told in passing that Melody’s foster mother passed away two years previously, in 1992.

Finally, we are then taken to 2019 or “present-day” on the show, when Dan begins to restore Melody’s tapes. The archivist is hired by the CEO of a shadowy company called LMG and asked to work at a deserted remote research location. Eventually, Dan becomes convinced that he can save Melody (who he thinks perishes in the Visser building fire).

Unfortunately, the blood craft ceremony carried out with the help of the elderly research facility caretaker (who is revealed to be a Baldung witch and Melody’s mother) proves to be a disaster (again!). Though the research facility doesn’t burn down, Dan gets trapped and cannot return to the “present day.” To complicate things further, Melody then emerges from the supernatural doorway.

Thus, at the end of season 1, Melody is in the year 2019, which (for her) is the future. Dan is stuck in 1994, in the immediate aftermath of the Visser building fire. In fact, Dan is inexplicably thought to be the lone survivor of the fire. It is worth keeping in mind that though Dan and Melody’s stories are told in parallel, the two have a significant age gap. A scene from 1994, when Melody visits Dr. Turner, gives us a glimpse of a young eight-year-old Dan. Thus, the age gap between Dan and Melody (who is in her early to mid-20s in 1994) is approximately fifteen years.

Read More: Are the Baldung Real in Archive 81? Is Kaelego an Actual Deity?