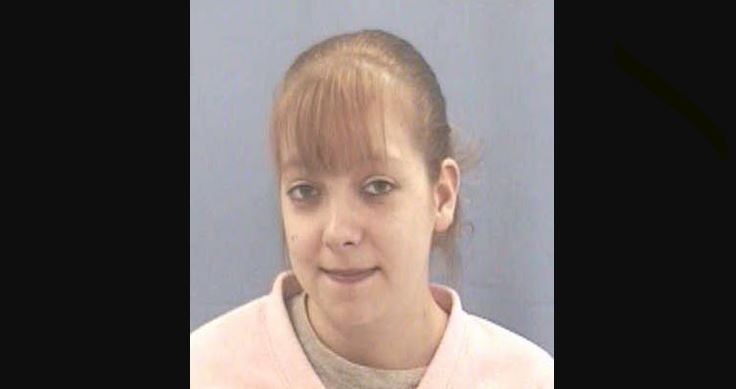 In navigation, dead reckoning is the process of calculating someone’s current position by determining their previous positioning, basically re-tracing and following their footsteps. Similarly, in ‘ID’s Dead Reckoning’ the police investigators follow this method so as to meticulously reconstruct the puzzle that has been put forth and then solve cases that, most of the time, seem unsolvable. In the episode ‘Hidden In Plain Sight,’ we saw one of the most baffling cases, the case of the mysterious disappearance of Whitney Bennett from almost a decade ago.

Who Is Whitney Bennett?

Whitney Lynn Bennett, 23, of the 36000-block Susan Beach Road, Delmar, Delaware, was the daughter of Franklin and Robin Bennett. She was not just a daughter, though, she was also a homemaker and was a mother of three – Brian Tanner, Aaliyah Tanner, and Jayla Koole. She seemed to live quite a happy life, surrounded by her entire family, whom she appeared to love unconditionally, but during the holiday season in 2010 that all changed suddenly.

Whitney Bennett – not to be confused with the woman of the same name who survived the attack of the Night Stalker – was reported missing by her mother to the Delaware State Police on December 9, 2010. It was almost as if she had left one day and decided never to return, but her family knew that something had to have been wrong, so they went to the police. Initial investigations determined that Whitney was last seen alive 5 days prior to that, on December 4, 2010, in Wicomico County.

Therefore, the Wicomico County Bureau of Investigation (WCBI) assumed the case and began looking into her sudden disappearance. They started an intense search for her, which lasted till April of 2011. It was only till then because an anonymous tip had come in and had guided them to a location where a body was buried, a body that could possibly be Whitney’s. They got a search warrant for the several acres of unoccupied property, and with the help of crime technicians, found Whitney Bennett.

Is Whitney Bennett Dead? Who Killed Her?

Unfortunately, yes. The tip that came in was a 100% right and the body that they had recovered from the makeshift grave in Somerset County was positively identified as the body of Whitney Bennett, a woman who had been missing for four months. The forensic examiners could not figure out her cause of death so it was ruled as undetermined, however, the investigators kept on working so as to figure out exactly when and where she died and if anyone else was responsible for her death.

A Sheriff had told the local news early on that they did not believe any foul play was involved in the case which is why they had issued a missing person’s report as standard protocol in the first place, however, when her body was found, sources began informing the news portals that her death was being considered a homicide, even though it wasn’t ruled as such. And so, soon after her body was found, just that month, in fact, authorities charged three individuals who they believed had a hand in her death.

Whitney’s off-and-on boyfriend, William A. Hill, allegedly confessed to a source inside the Wicomico County Detention Center, where he was held on unrelated sex abuse charges, that he took the help of his father, Claude H. Hill, and murdered Whitney in the wooded unoccupied area where they then buried her. Another unidentified source said that they had helped William’s stepbrother, Steven L. Akers, install two cameras at that location to allegedly keep track of the area around the makeshift grave.

Therefore, the authorities charged Claude Hill and his stepson, Steven Akers with being an accessory after the fact and for obstruction of justice, and about a week later, they charged William Hill with first and second-degree murder of Whitney Bennett. (Featured Image Credit: Wicomico Bureau of Investigation)