Who Are Ashli and Xavius From Married At First Sight: Unmatchables? Are They Together?

‘Married At First Sight’ features ten select singles who are grouped by the relationship experts into couples they feel will be successful in staying together. Yet, among the numerous singles who fail to be a part of the show, there are some who are exciting, unique, and dynamic on their own. Still, they could not be matched with others because of a myriad of reasons, including peculiar character traits, different lifestyle choices, or even because of having eccentric mindsets.

These people who remained unmatched on the main show are paired up with each other in the spin-off series, ‘Married At First Sight: Unmatchables.’ Experts then guide them and help them fix the problems that kept them from a proper relationship. In the end, the pairs are sent on a date to test how successful their transformation was. The first episode of the show introduces us to Xavius and Ashli. Being utterly opposite to what the other wants, they had a challenging road to travel from the beginning. Let’s find out if Ashli and Xavius are still together, shall we?

Who Are Ashli and Xavius From Married At First Sight: Unmatchables?

Ashli and Xavius are introduced to us in the first episode of this new series. Ashli, 32, is known to be the daughter of a pastor. Her first and immediate problem of dealing with excessive flatulence becomes apparent from the moment she comes in front of the camera. Apart from having a problem with gas, Ashli hates the idea of intimacy. Through the show, we come to know that Ashli’s only boyfriend was the one she had when she was in high school.

Since then, she had not been intimate with anyone and has not kissed a man in over eleven years. Furthermore, whatever chances Ashli might have had with relationships in her past failed because of the part her roommate, Nakeisha, plays in her life. She has always been highly dependent on her roommate, which affected her love life adversely. 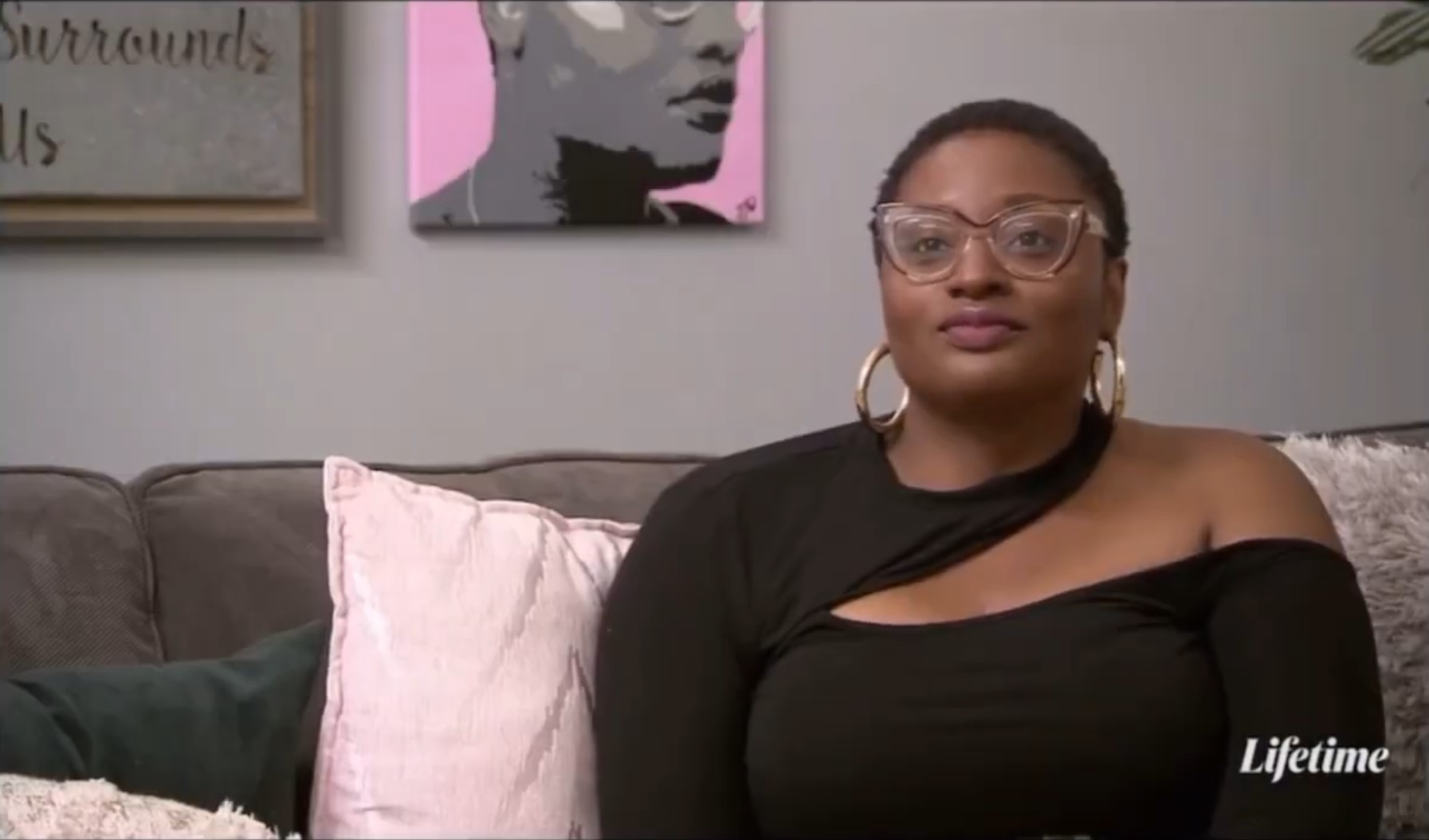 On the other hand, we are introduced to Xavius, a funeral director still under training. Though Xavius is just 25 and significantly younger than Ashli, the experts felt they would make a good match. The only thing Xavius has in common with Ashli is their aversion to intimacy, as he mentioned that he prefers the company of dead people over living ones. Xavius has been unsuccessful in his previous relationships because of his bias towards slim women.

We also get to know about Xavius’ aversion towards spontaneity and his controlling nature, which forces him to follow a specific schedule for his day-to-day activities. Moreover, the issue that has plagued Xavius the most is his peculiar obsession with scents. Xavius mentioned that he is obsessed with scents and smells to the point where they began to intrude on his dating life. 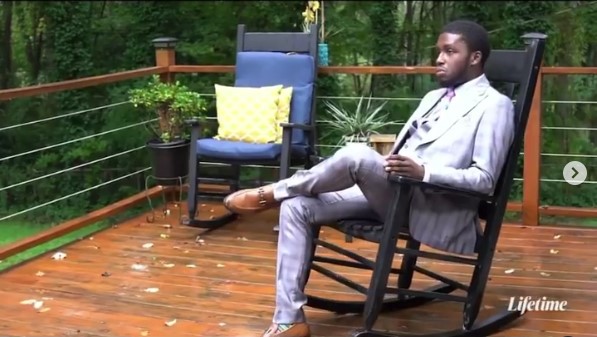 Are Ashli and Xavius Together?

Throughout the episode, we witness how the experts use their experience to guide both Ashli and Xavius towards having a successful relationship. Ashli is made to understand how her dependency on her roommate is ruining her chances at her happily ever after, while Xavius is shown the beauty in being spontaneous when he is asked to choose his new hairstyle after being blindfolded. 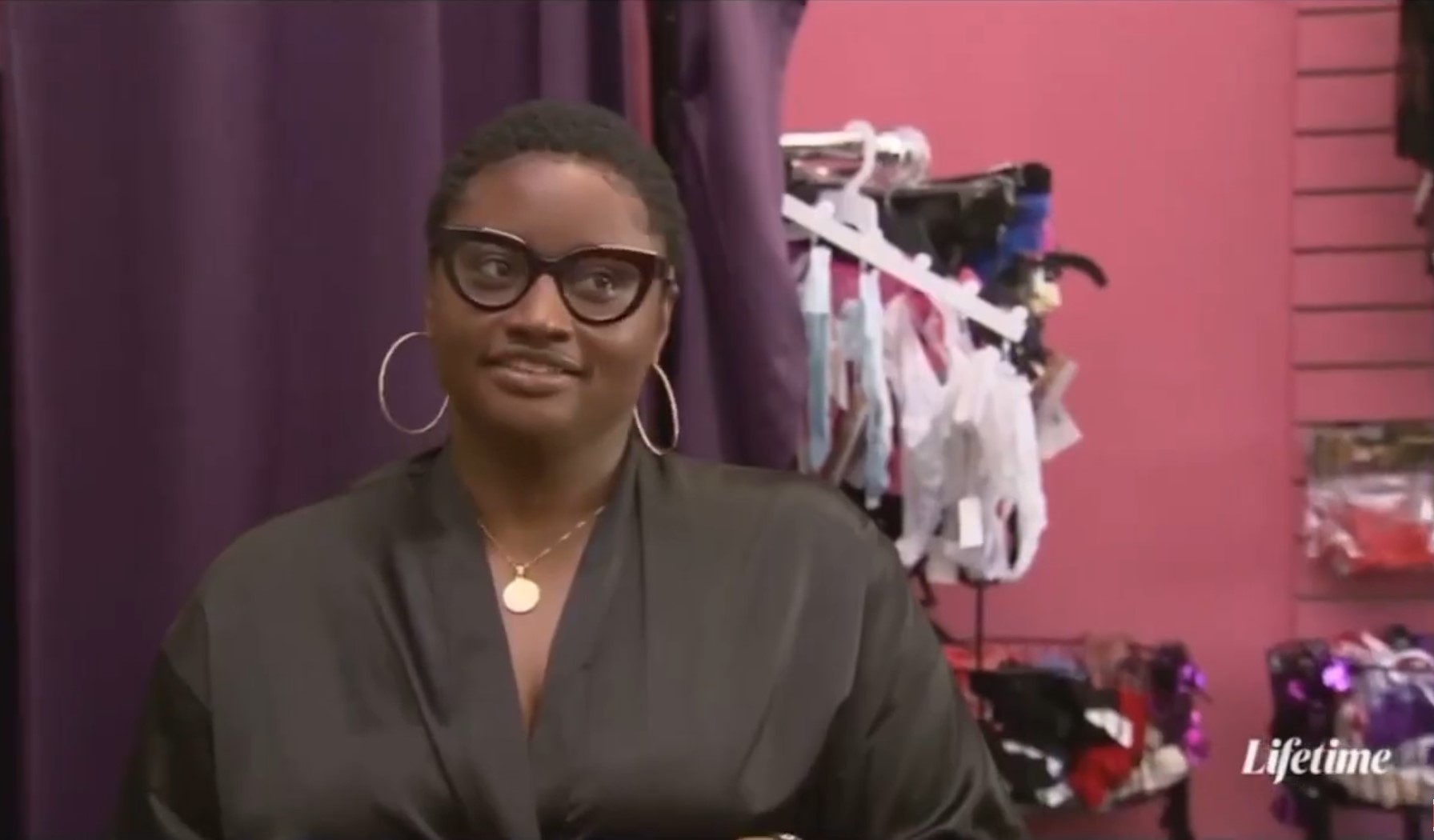 Both Ashli and Xavius face difficulties breaking out of their shells initially. Ashli, who is given a fake mouth to practice kissing on, confesses to never trying it, while Xavius falls back on his old judgmental fallacies when he realizes that a girl he had an instant connection with did not fit his description of an “ideal slim woman.” Yet, the couple manages to follow the experts’ advice and ready themselves for their final date at the end of the episode.

Since both Xavius and Ashli prefer to keep their private lives under wraps, it is difficult to be certain of their current relationship status. The duo isn’t very active on social media though Xavius recently posted a touching eulogy to his aunt, whom he lost in April 2021. Even if the couple’s present whereabouts are unknown, we would like to wish them the very best in their search for a fulfilling relationship.