Who Are Dead in The White Lotus Season 2? Theories 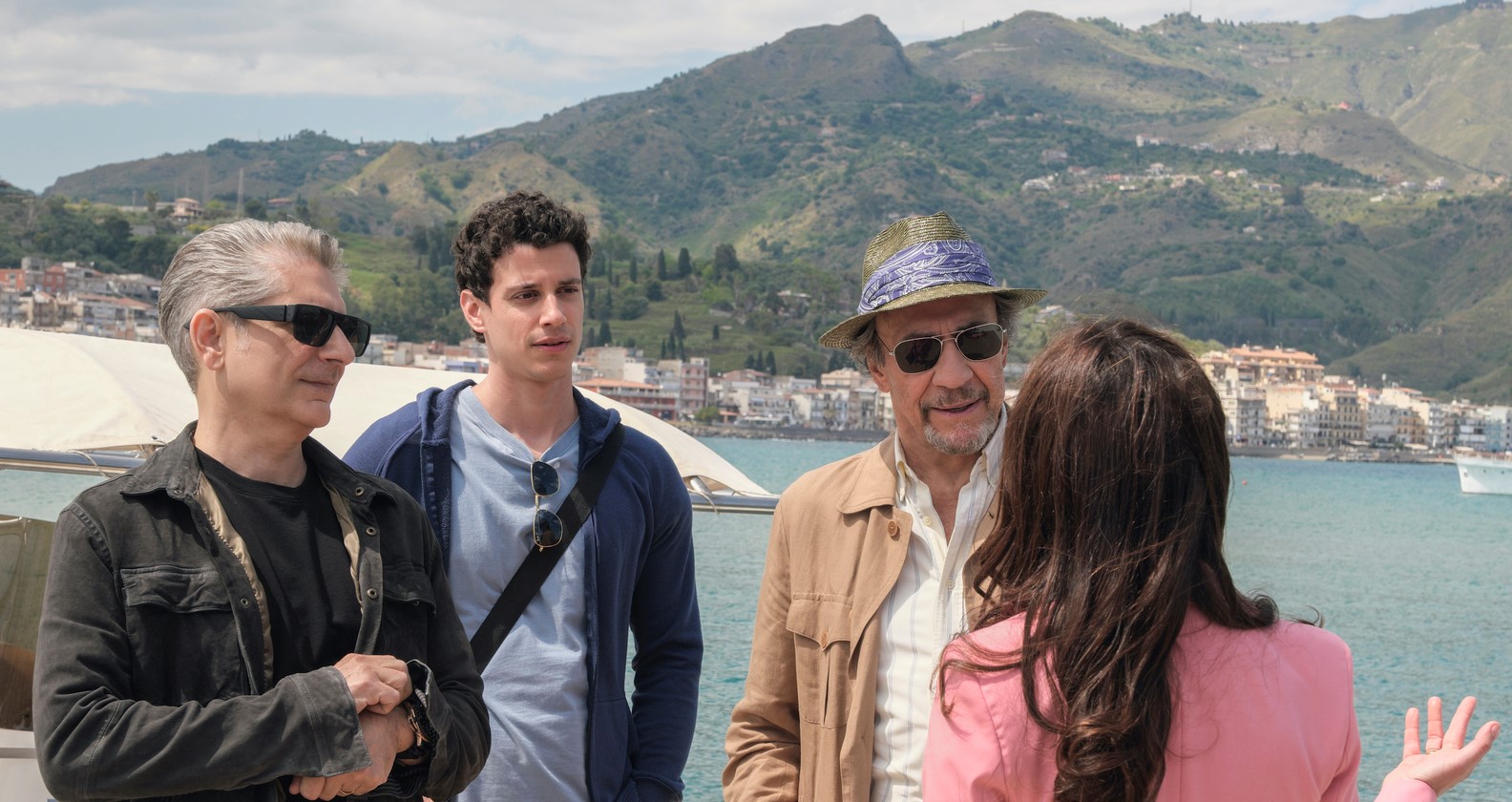 Like in the first season of the HBO black comedy series ‘The white Lotus,’ the central mystery in season 2 also revolves around death. In the opening flashforward scene, set a week after the arrival of the guests at the Sicilian branch of the eponymous hotel, we see Daphne Babcock (Meghan Fahy), chatting with two new arrivals about how wonderful her stay at the hotel has been. She then goes into the ocean for one last swim and discovers a dead body. Horrified, she swims back to the shore, and the authorities are alerted. Soon, more dead bodies are discovered, and all of them happen to be guests at the White Lotus. If you are wondering who they are, here is what we think. SPOILERS AHEAD.

The second season of ‘The White Lotus’ starts the same way as its first season. In the flashforward scene, the central mystery of the season is introduced. We don’t know anything about the dead body that Daphne finds except that they are white and a guest of the White Lotus. Later, When Valentina is told about the deaths, it is revealed that the rest of the deceased are also guests. Now, the first victim can’t be Daphne’s husband, Cameron (Theo James), as her reaction would have been significantly different if it were. The same rule applies to Ethan Spiller (Will Sharpe) and his wife Harper (Aubrey Plaza), who arrive in Sicily with Daphne and Cameron. That leaves only a handful of possibilities.

Bert Di Grasso ((F. Murray Abraham) is the patriarch of the affluent Di Grasso family. He has come to Sicily with his son Dominic (Michael Imperioli) and Dominic’s son Albie (Adam DiMarco) to visit the native village of Bert’s grandmother. He seems to be over 80 years old, but his love for life and adventure is still very much intact. At the same time, the way he behaves around women makes him seem like a caricature of Lieutenant Colone from ‘Scent of a Woman. Bert’s behavior around women can either be viewed as shameless flirting or sexual harassment, or somewhere in between, depending on who you ask.

Bert’s natural charm is negated by his aging body, but he doesn’t seem to have much problem accepting that. It is that natural charm, along with his adventurous spirit, which might prove to be his undoing. We don’t yet know whether Bert wanted to come to Sicily for the reasons stated by his son and grandson. Because the desire to see one’s “homeland” sounds like something that will be part of someone’s bucket list, and Bert doesn’t come off as the type who spends much time thinking along those lines. He likes to enjoy life and all its ups and downs. In the world of ‘The White Lotus,’ that can get a person into trouble.

Albie Di Grasso (Adam DiMarco) is a Stanford graduate and claims to work as an intern for an urban planning consultant firm. Albie is the son of a Hollywood executive, Dominic. According to Albie’s mother, Albie has turned out to be the kind and considerate man he is despite having Dominic as his father. It is established in season 2 episode 1 that Albie is embarrassed by the life he has been able to lead because of his father’s wealth. When Albie and Portia meet for the first time, Albie reluctantly admits that he attended Stanford.

In the first season of the series, the narrative revolves around wealth disparity, underscoring how the privileged class escapes the consequences of their actions and the less fortunate suffers. If that continues in season 2, Albie can very much be one of the guests to die. Although he belongs to privilege and wealth — like his father and grandfather — he is apologetic about it, overburdened by how generational wealth is viewed by his peers. He is not Paula from season 1. He is not likely to take a step back when things become complicated. That selflessness can cost him his life in the world of ‘The White Lotus.’

Along with his wife, Tanya McQuoid (Jennifer Coolidge), Greg (Jon Gries) is one of the two first-season characters who return in the second season. When Greg and Tanya first meet, the former tells the latter that he has come to the White Lotus with some friends from the BLM. Tanya predictably thinks he means “Black Lives Matter,” only to learn later that he has been referring to the “Bureau of Land Management.” Despite this unconventional start, they begin dating in season 1. As the second season begins, Greg and Tanya are married, but their relationship is marred with problems, and Tanya’s unfortunate assistant Portia is caught in the middle of it.

Greg tells Tanya in the first season that she shouldn’t be surprised if he suddenly dies, revealing that “he has had some health issues.” It’s possible that whatever disease Greg has can make a return in season 2, leading to his death. It’s hard to picture Greg being spontaneous and wild, so we can probably rule that out. Foul play is a possibility, but if that ends up happening, Tanya will be the biggest suspect, but then, she doesn’t come off as a murderer.

Mia (Beatrice Grannò) and Lucia (Simona Tonasco) are local sex workers who are introduced in the season 2 premiere along with most other characters. Lucia tells Mia that she has been hired by one of the arriving White Lotus guests, who is later revealed to be Dominic. Although Valentina (Sabrina Impacciatore), the resort manager, realizes who they are and throws them out, the girls get back in, and Lucia succeeds in keeping her appointment with Dominic.

Mia and Lucia are likely to navigate the tricky waters of the privileged life for the next few days. Their circumstances make them the most vulnerable among all the characters in season 2. Interestingly, there are hints, even in the first episode of season 2, that indicate that the narrative might move away from wealth disparity and focus on toxic masculinity. With Italy as the setting and a male-dominated cast, it definitely seems that the show is building up toward that. Even in that scenario, Mia and Lucia are the most vulnerable.

5. Someone Not Introduced Yet

We know that English actor Tom Hollander is part of the cast in season 2, portraying a character named Quentin, though he doesn’t appear in the premiere episode. Quentin and other characters yet to be introduced in the show can also be among the deceased. The second season promises to be wilder, more unpredictable, and more bizarre than the first. So, if a character is more adventurous, there is more probability of their death. However, these characters need to have a significant impact on the story when they are alive to have their deaths carry any meaning.

Read More: Where is The White Lotus Season 2 Filmed?