Who Are Fabricators Jay Toomoth and Burke Mitchell? Where Are They Now? 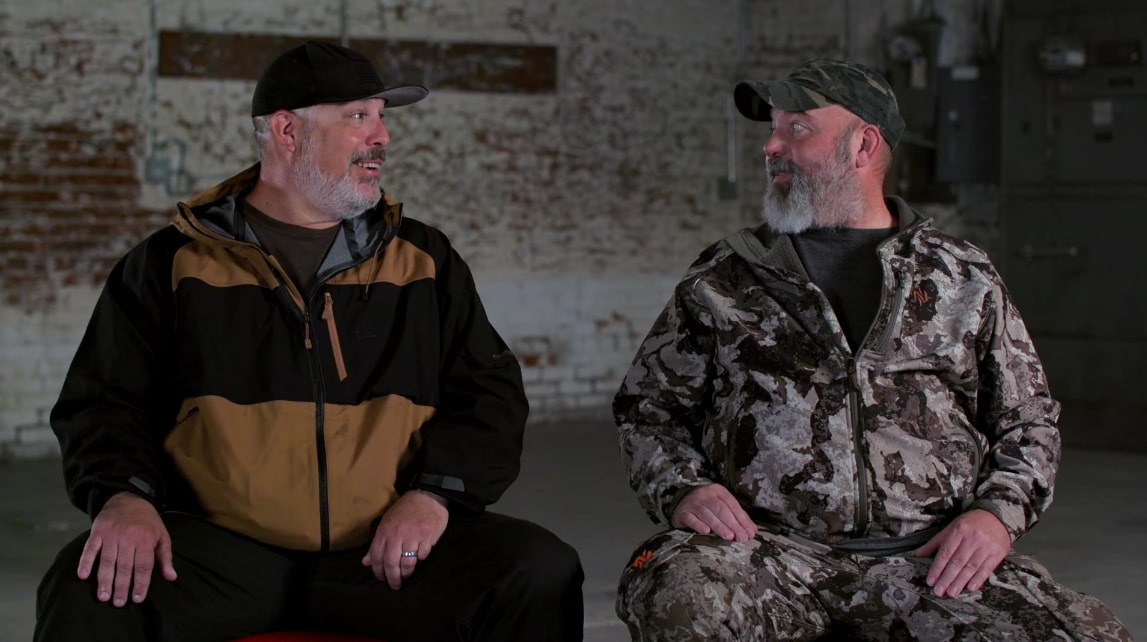 If there’s one thing we know about those individuals who manage to achieve true wonders in their life, it’s that they’re almost always bold risk-takers who rarely shy away from a challenge. Whether it be facing storms or stepping through rough terrains (both literally as well as figuratively), they do it all, and the prime examples of the same are Jay Show Toomoth and Burke Mitchell. So now that we’ve been introduced to them by Netflix’s ‘Pirate Gold of Adak Island,’ let’s find out more about them, their past experiences, and their current personal standings, shall we?

Who Are Jay Toomoth and Burke Mitchell?

It was back in the early 1990s when school friends Jay Toomoth and Burke Mitchell first became obsessed with discovering the treasure left behind by Captain Gregory Dwargstof in their city of Adak, Alaska. Not only was the former’s grandfather present when the first can of gold was found in the 1940s, but they also grew up looking at a picture of the same in one of their classrooms, which just fed their drive. Therefore, even though the Navy had a strict no digging rule, they still dug — “If it was dark, we had a shovel in the dirt,” Bruce admitted in the Netflix original. 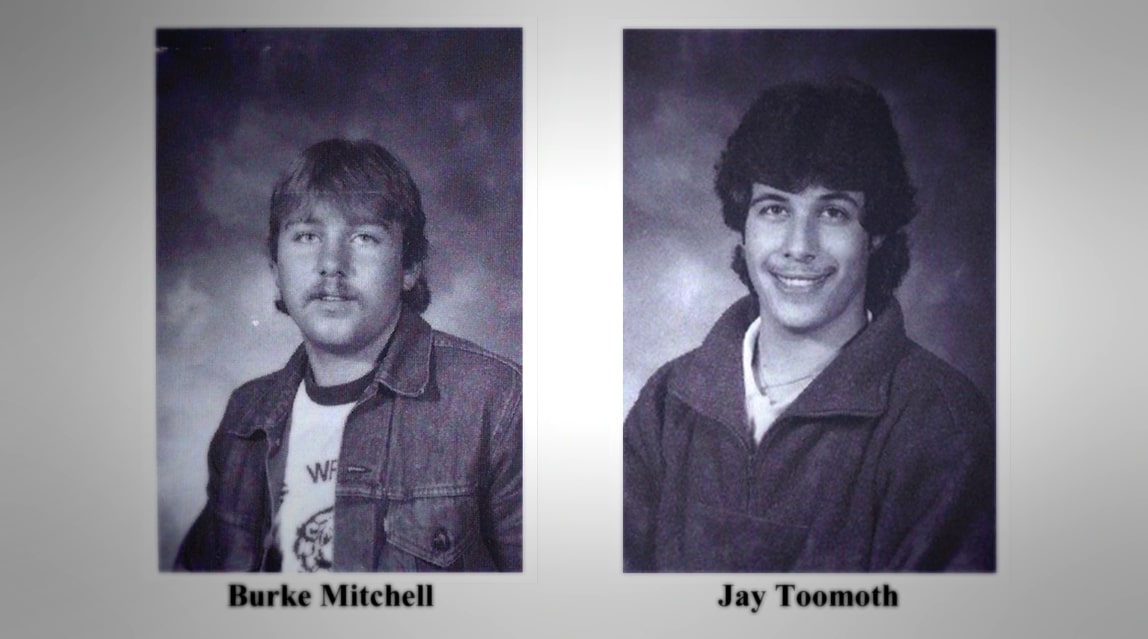 Jay and Burke ultimately left the area to pursue different ventures as the years passed, yet they always had this legend in the back of their minds, which is why they jumped once the opportunity arose. They knew they’d regret it if they didn’t follow through, especially since it was undeniable that their position as a fabricator and a heavy equipment specialist, respectively, would help in the hunt (and it did). From turning a backhoe into a sort of safe excavator to making equipment for Dr. M to digging through the night to ensure they don’t lose precious time, the duo did it all, yielding positive results.

Where Are Jay Toomoth and Burke Mitchell Now?

Jay, Burke, and the rest of the team’s best efforts aided them in uncovering two valuable gold coins, but the expedition halted shortly after due to snow as well as a need for naval permission. With that said, though, their online presence does suggest they recently returned to Adak with more confidence than ever and are simply proud to be a part of what could soon undoubtedly become history. “We’re the only ones ever to come out here and start looking for clues, and follow a trail, and find a piece of Dwargstof’s treasure,” Bruce said in ‘Pirate Gold of Adak Island.’ “They did pick the right team for this job.”

Coming to their present standing, from what we can tell, despite being based in different states altogether, Jay and Burke are not just a part of one another’s support systems; they’re best friends. The former seemingly resides alongside his wife and two daughters in Washington at the moment, where he works as a content creator, designer, drone pilot, miner, entrepreneur, and treasure hunter. On the other hand, the latter is now a Nevada local, yet he often travels across the nation — sometimes even with his family and pets — as a hunter, “seeker,” “wonderer,” and “history enthusiast.”