Who Are Morie Kimmel and Monica Devereaux? 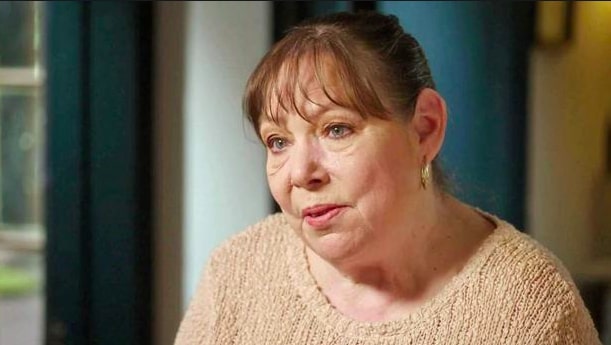 Mary Day was a 13-year-old girl when she went missing in 1981. The following years post her disappearance saw no active investigation as her parents did not file a complaint. Thus, years went by before one of Mary’s sisters finally filed a complaint. The course of the investigation revealed the disturbing mindsets of Day’s parents, who did not even care if she was alive or dead. Besides, when her mother said that her husband was possessed the day before Mary’s disappearance, things became even more unsettling.

The case was on the brink of being declared as a homicide when Mary Day was spotted in Phoenix, Arizona. Though this ideally should be the cause for much celebration, it really wasn’t. There was something off about the adult Mary Day who had returned. Though her identity was confirmed with a DNA test, she didn’t remember events from her childhood and had a heavy southern accent like she grew up there. Not only were her sisters troubled by this but also the case detectives.

Who Is Monica Devereaux?

Sherrie Calgaro invited Mary Day to live with her in North Carolina. This was after Mary Day’s DNA test confirmed that she was indeed related to her mother. The three sisters united and Calgaro offered her the invite. Following this, Calgaro found out that all of Mary’s mails were addressed to someone named Monica Devereaux. This aroused much suspicion. Though the DNA test confirmed that she was related to her mother, now there were doubts if this person was a half daughter of Charlotte and not the real Mary Day. As wild as it was, it was never really addressed. But this could be the only other option.

Who Is Morie Kimmel?

The case wasn’t really closed due to these suspicions that loomed in the air, combined with the additional theory of the old shoe and possible remains of a dead body in their family’s backyard. That is when Judy Veloz, acting Chief of police in Seaside, at the time, decided to pay Mary Day a visit in 2017. Day insisted that what she was telling the truth and referred her to Morie Kimmel. After May ran away, she allegedly stayed with Kimmel, who later stated that she looked after Day like her own child, except she ran away from her a year later.

Kimmel even produced a photo that was taken at the time Mary stayed with her. The picture proved that it was indeed Mary Day, one year after she went missing. This confirmed that she had actually run away. Thus the case was closed. (Feature Image Credit: CBS News)