What Happened to Mary Day’s Mother and Step-Father? 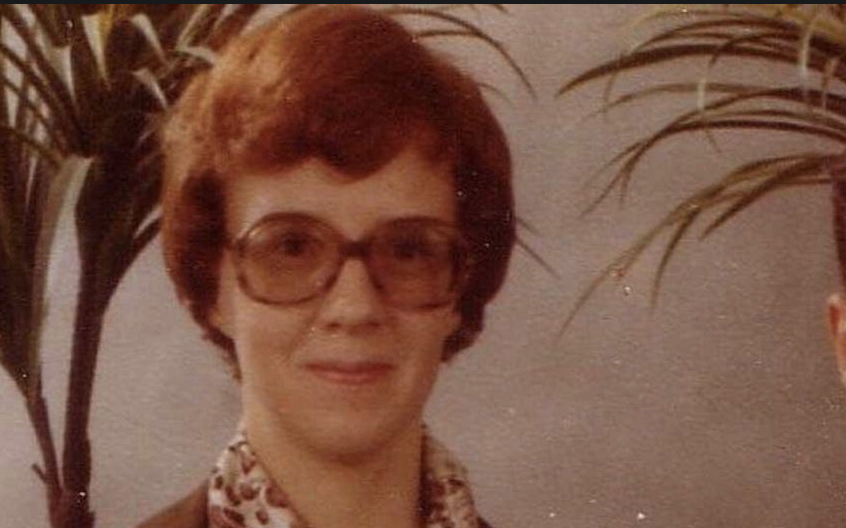 The case of Mary Day is quite puzzling. Especially considering the nature of her disappearance and her reappearance nearly two decades after she vanished. Nonetheless, if Day really did run away, her parents seem to have played a part in it.  Mary Day is the daughter of Charlotte Day and Charles Day. Day and her sisters Kathy Piers and Sherrie Calgaro moved around foster homes quite frequently as there were problems at home. After living several years like that, their mother Charlotte divorced her husband Charles and got married to William Houle. Soon after their marriage, Houle left for the army. In 1976, Charlotte was able to regain custody of her two children except for Sherrie, who had by then been adopted by another family.

Houle’s work took them to Hawaii, and the family started living together post the death of Charles Day. Throughout the years. Mary Day is known to have been physically abused by Houle. As a result, she was taken into protective custody in 1980. He would often beat her up for small things. She later rejoined the family in Seaside in 1981. The day before Mary went missing, Houle had beaten her up over the suspicion that she had tried to harm the family dog after they came back from a dinner where Mary was left alone at home.

In the aftermath of her disappearance, neither of the parents reported it to the police, and nobody knew about what had happened. Perplexed at the disappearance of her sister, Sherrie asked Kathy as to what had happened to Mary, to which she got a hushed reply saying that they were not allowed to talk about it. In any case, the parents came under the thumb of the legal authorities when Sherrie, as an adult, filed a missing person’s complaint about her sister in 2002.

What Happened to Charlotte Day and William Houle?

The couple was subjected to frequent interrogations, after which some shocking statements were made by Charlotte. She said that Houle was possessed by a demon the night before Mary Day’s disappearance. An even more startling discovery was made prior when a cadaver dog found possible remains of a body in their house’s backyard. Though they only found a girl’s shoe, it was enough to consider the parents as primary suspects. Charlotte consistently maintained the view that Mary had run away.

Houle confessed to beating her but swore that he had done nothing to harm her life. It was just when the police were gaining enough incentive on a possible homicide that Mary Day was found.

The two were let off the hook after Mary Day come back, and her real identity was proved by a DNA test. However, what remains shocking is their lack of interest in reuniting with their daughter, who was found several years after she went missing. Apart from Mary’s sisters, nobody else made an effort to really meet with her as per what has been told. In addition, as Charlotte was being interviewed, she was asked the same question concerning her lack of interest in her daughter’s whereabouts to which she said that if Mary is dead, she’s dead.  Their involvement in the case has been absolved since the truth of Mary Day’s identity, which was confirmed by Judy Veloz in 2017. (Feature Image Credit: Kathy Pires/cbsnews.com)