Who Are Richard Cottingham’s Wife and Mom? Are They Dead or Alive? 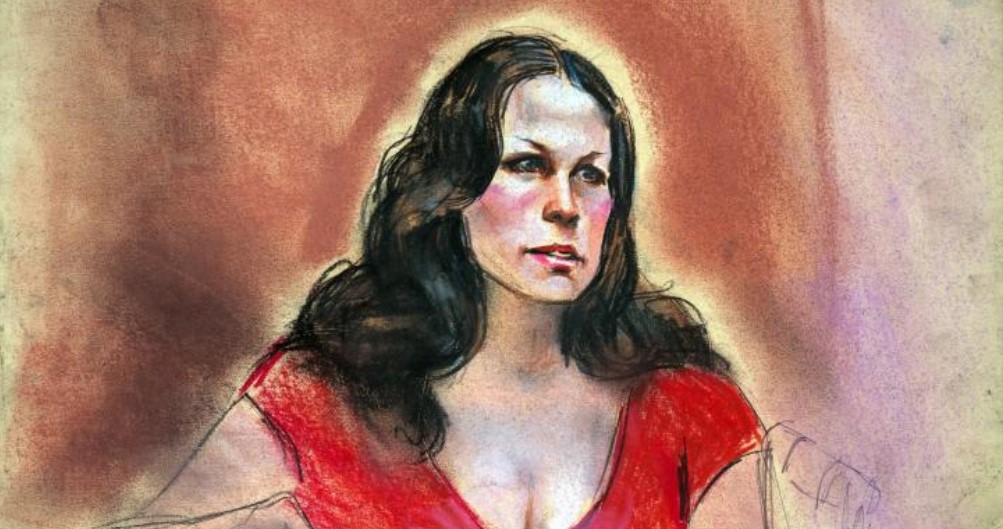 Richard Cottingham’s arrest in May 1980 closed the doors on one of the most violent crime sprees to have ever occurred. He killed several women over five months and injured many more. Netflix’s ‘Crime Scene: The Times Square Killer’ is a three-part docuseries delving into Richard’s seemingly normal life and the secrets he kept from his family. Before his arrest, Richard had a relatively normal childhood and was married with children, living in New Jersey. So, if you’re curious to find out more about Richard’s family, here’s what we know!

Who Are Richard Cottingham’s Wife and Mom?

Richard Francis Cottingham was born in New York in 1946. When he was about 12 years old, the family moved to River Vale, New Jersey. Growing up, Richard was the first of three children and had a close relationship with his mother. However, he had some difficulty making friends. Around the same time, he began becoming obsessed with bondage pornography. While studying at Pascack Valley High School in New Jersey, Richard became interested in long-distance running.

Eventually, Richard began working as a computer operator with his father’s insurance company. From 1966, he was employed at Blue Cross Blue Shield Association in New York. He murdered his first known victim, Nancy Vogel, sometime in 1967. Then, in May 1970, Richard married Janet in Queens Village, New York. The couple had three kids together named Blair, Scott, and Jenny. In the early 1970s, Richard was arrested for robbery, sexual assault, and unlawful imprisonment, but the cases were dismissed.

During their marriage, Richard had an apartment in Midtown in New York City, New York, and would stay there, telling Janet he worked the night shift. But Richard spent a lot of his time looking for sex workers in Times Square. Over time, his relationship with Janet began to crumble. She stated that he stopped having sex with her after the birth of their third child. According to Janet, Richard spent a lot of time in a room in the basement where she later discovered female clothing, shoes, handbags, jewelry, and other things.

Furthermore, Richard also had several extramarital affairs. Janet filed for divorce in April 1979 and accused him of frequenting gay bars. However, she withdrew her suit in 1980. At Richard’s trial, Janet claimed that he was at home from 5 AM to 1:30 PM on the day Valerie Street was murdered. But there was some time after that which was not accounted for, leading the authorities to believe he killed Valerie then. His mother and sister claimed that the mafia framed him for the murders because of his loan sharking.

Are Richard Cottingham’s Wife and Mom Dead or Alive?

While in his thirties, Richard was convicted of murdering five women in New York and New Jersey, bringing to an end his double life. As for Richard’s family, it’s unclear where his mother is today, but given that Richard himself is 74 years old, it’s likely that she has passed on. It was reported that Janet and the children moved to Poughkeepsie, New York, in mid-1980. However, it is understandable that she seems to have maintained a low profile since then. We haven’t been able to confirm her current whereabouts or what she’s been doing since the trial.

Read More: Is Martin Hodas Dead or Alive? Where is His Daughter Now?