Who Are the Old Lady and the Old Man in The Midnight Club? [Spoiler] 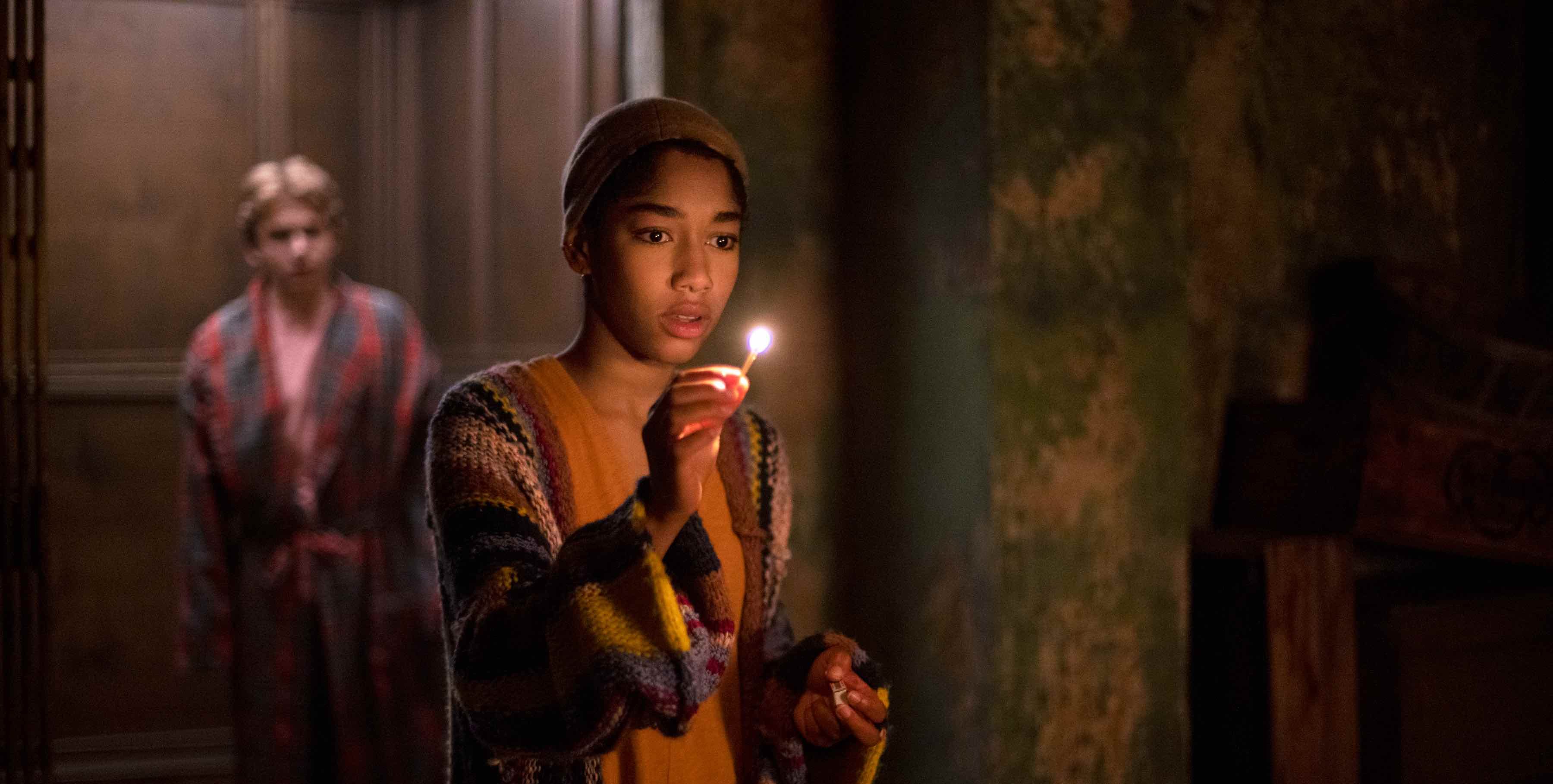 Netflix’s ‘The Midnight Club’ takes place in a hospice called Brightcliffe. While most terminally ill patients come here with the hope of spending the remaining days of their lives in relative comfort and medical care, Ilonka has entirely different plans. She is fascinated by the history of the place, especially of the girl named Julia Jayne, who mysteriously walked out of Brightcliffe completely cured. While Ilonka dives into the mysteries surrounding her new house, she is also haunted by the ghost of an old woman and an old man. There are times when things change around Brightliffe, the walls look different, and the lights are different. It’s as if one has walked into another time period, and it happens whenever the ghosts are near. If you are wondering who these ghosts are and why they are at Brightclifee, then here’s what you should know. SPOILERS AHEAD

Who Is The Old Woman and the Old Man?

When Ilonka tells her friends that she is being haunted by the ghosts of an old couple, they find it highly improbable that she is actually seeing them. Brightcliffe is a hospice for kids, and a lot of them have died in the place over the years. If there were any ghosts roaming around, they most likely are that of former patients. Still, there is no denying that Ilonka has been seeing the old woman and the old man. And it’s in the final scene of the season that their identity is disclosed.

Before coming to Brighcliffe, Ilonka reads up on its history and finds out that before it was a hospice, it was home to a cult called the Paragon. Even before that, it was the Freelan house. It was built from scratch by logging industrialist Stanley Oscar Freelan and his wife Vera Freelan. Their names are mentioned only in the first episode, and they are not spoken of again. The plot becomes more focused on the identity of Julia Jayne and the Paragon’s history. Still, Ilonka continues to be visited by the two of them from time to time.

In the final scene of the season, a close-up of a newspaper clipping on the wall in Stanton’s office shows a picture of the couple, with an article about the house, when it was first unveiled. Considering that they were the only old couple to have close ties to the place, it is fair to say that it is the Freelans who have been crossing paths with Ilonka. This is interesting in the way that it puts another dark twist on the history of Brightcliffe. As if the bloodshed by Aceso was not enough to taint its reputation, the mystery surrounding its original owners makes one wonder whether there really is something about the place that invites death and disaster.

Not much information is given about the Freelans. We know that they built the place, but we are never told why it was passed on to other people over the years. What happened to the Freelans and their children, if they had any? Considering that they have stuck around as ghosts, it is clear that they did not die peacefully. They are also not friendly spirits because Vera is still “starving”. Though it’s not clear what she wants to eat, it’s never a good sign when a ghost approaches you in a state of hunger. Hopefully, the next season will shed more light on the history of the Freelan house and reveal what the ghosts really want.