Who Are the So Freakin Cheap Families? 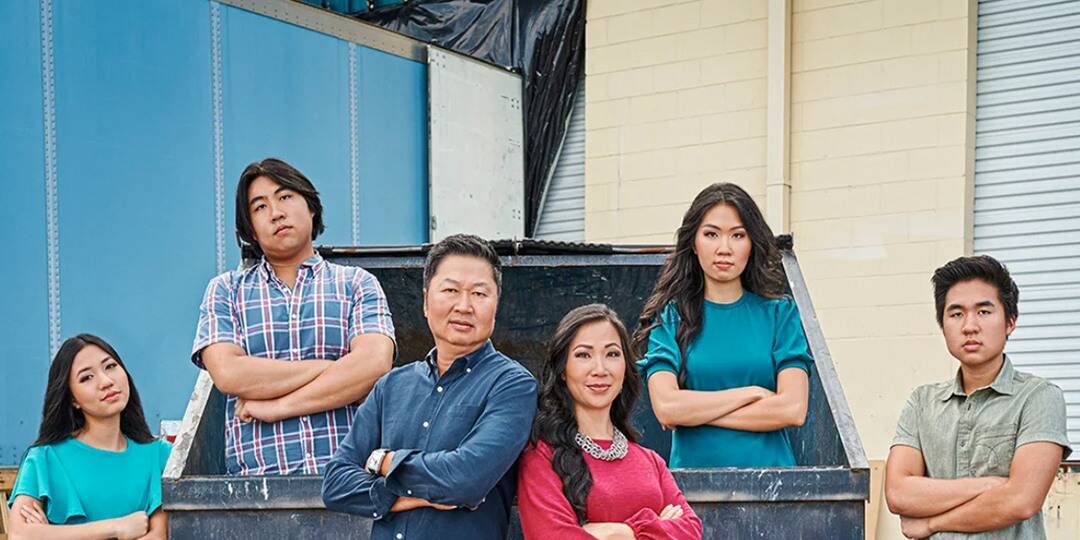 ‘So Freakin Cheap’ is a reality series that follows four families that have aced the game of frugal living. These families are not only good at bargaining, but they find creative ways to save money. Apart from creativity, it also takes determination to live the way these families do. But just like any lifestyle choice, it might not be something all the members of the family are on the same page with. It might even strain interpersonal relationships as people draw the line differently on what they consider thrifty. If you are curious to know the lives of which families the TLC series is documenting, we’ve got all the information you need!

Rosanna and Danny Tran from Orlando, Florida, take great pride in their lifestyle. They have chosen to live frugally, but in no way do they compromise on the nice things in life. They live in a posh neighborhood and take fashion very seriously. The Asian couple migrated to the US years ago and established a successful business. Together they have four children, Alex, Elizabeth, Brandon, and Charisma. The women in the family have tasted success in beauty pageants, all the while maintaining a shoestring budget.

However, it seems that the youngest Tran has dreams of her own and does not want finances to be something she has to actively think about. Charisma wants to be a fashion model and has already stepped into the limelight as a model and actress. The famous family regularly receives requests for paid partnerships on social media, which surely earns them a fair amount of money. Just because the Trans do not like to spend as much does not mean they are not willing to share. The family often volunteers with not-for-profit organizations and encourages people to make donations to various social causes.

Based in Mesa, Arizona, the Watsons are proud of their frugal lifestyle. The matriarch of the family, Shelley Watson, is a known face as she has also been a part of the show ‘Extreme Cheapskates.’ Shelley is a motivational speaker and works as the Northwest Regional Sales Manager with Farmasi US. Eight years ago, the older daughter Ashley’s wedding just cost them $1000.

But for the marriage of her younger daughter Brittney to Shane, Shelley wants to outdo herself and spend only $750. While Shelley and her husband Tracy have made it a point to bring up their daughters as per their values of frugality, Brittney will not be amused when they want to stick to the tiny budget for her wedding. As expected, this will cause significant stress among the Watsons.

Becky and Jay Guiles live in a 100-year-old property in Minoa, New York, with their young sons, George and Colden. In the show, we will meet them as they plan to renovate their house on a tight budget. While Becky usually leans towards creative solutions and DIY projects to avoid expenses, Jay might get tired of her preoccupation with saving money. Becky is striving hard to become the “Most Frugal Mom in America,” owing to which cracks might begin to develop in her marriage. Becky has a knack for finding ways to get the most out of a budget or an opportunity.

She makes maximum use of discounts and attractive deals while purchasing something. Becky even shares that knowledge and skills with others to help them save up. After becoming a mother, she realized that she did not want to go out to work, so she set up a blog when her younger son was about a year old. It was not easy since the couple was in heavy debt. But in February 2019, they managed to pay all of it off and even saved some amount for emergencies. Becky takes joy in giving back to the community in her own way. During the pandemic, she drove around dropping flowers and essentials at people’s doorsteps as a random act of kindness.

The Claytons from Stonecrest, Georgia, are also a part of the TLC series. While Angela is the breadwinner in the family, Tony is a stay-at-home father who spends his time and energy on figuring out ways to save money wherever possible. Through the series, we will learn that the Claytons spend almost nothing on cleaning products and household utilities since Tony is willing to go to any lengths to ensure that.

Be it taking electricity from their neighbors or creating a cleaning solution with urine, the patriarch of the family has done it all. Tony’s ways often put Angela and their daughter Cierra in a difficult position. In the show, we will see that they need a car, but Tony is not willing to spend money on it. His life choices have also taken an emotional toll on their daughter Cierra, who feels embarrassed to call her friends over.

In ‘So Freakin Cheap,’ each of these families will skimp as they work towards a specific goal or milestone, but it does not mean that they do not indulge themselves once in a while. What makes the TLC series interesting is that each individual has a different understanding of what they think it means to be frugal.