Who Does Elizabeth Choose on When Calls the Heart? 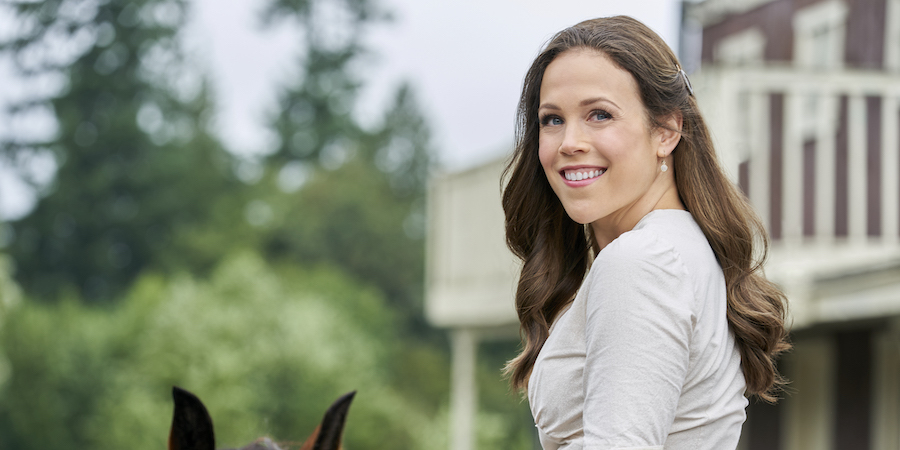 ‘When Calls the Heart’ is a family drama set in the fictional town of Hope Valley. At the center of the storyline is Elizabeth, a school teacher who falls in love with Jack Thornton and marries him. But by the end of season 5, tragedy strikes as the Mountie dies on a mission at Fort Clay. Since then, Elizabeth has been left with a massive void in her life until Nathan and Lucas come along. Both the men are incredibly handsome and love Elizabeth, but she has not been able to figure out who she sees her future with.

In an interview on Feb 10, 2021, the actress Erin Krakow (who plays Elizabeth) confirmed that by the end of season 8, the fans would know for sure who Elizabeth chooses. We know that Elizabeth is not looking to replace Jack, but she wants an epic love. With only a handful of episodes left before the season ends, fans cannot wait to know who Elizabeth chooses. If you are curious too, here is all that we know!

Who Does Elizabeth Choose in When Calls the Heart?

The actors Erin Krakow, Kevin McGarry (Nathan Grant), and Chris McNally (Lucas Bouchard) have remained tight-lipped about what happens in the eighth season. While it is a big shock for Elizabeth to find out the indirect role Nathan has played in Jack’s death, the actor McGarry revealed that it would be a huge deal for Elizabeth and Nathan’s relationship if the former forgives the Mountie. We also see that in season 8, Nathan has come a long way in terms of being more forward about his feelings for Elizabeth.

Even though Elizabeth is now in a relationship with Lucas, Nathan makes it very clear that he is not ready to let her go. However, there is a bigger concern as far as Nathan is concerned. Elizabeth is scarred by Jack’s death, and since Nathan is also a Mountie, she would fear losing another person she loves. You may remember that in the finale of season 7, she briefly had to live through that panic when she thought Nathan died. 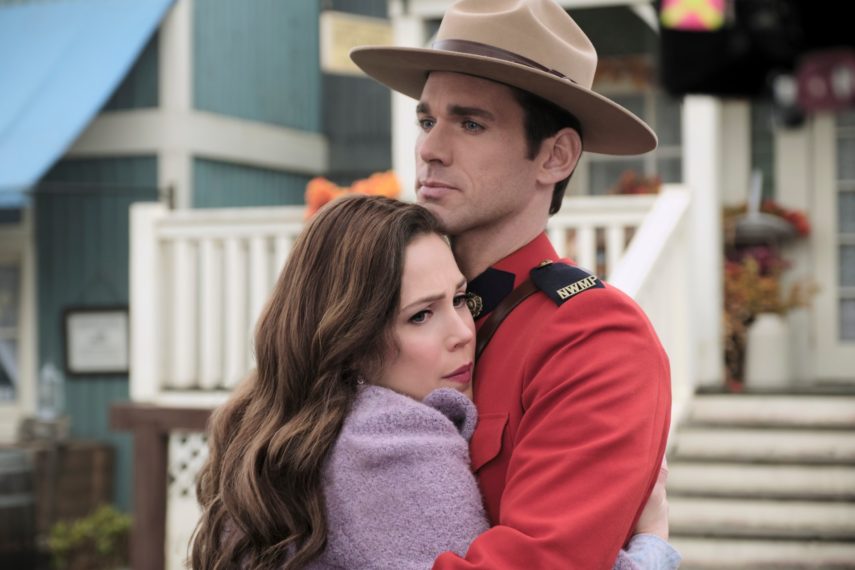 In contrast, it seems that Elizabeth has taken a big step towards Lucas. In a tender moment in Lucas’ office, she invites him to sit next to her. We know that Lucas usually makes the first move, so for Elizabeth to be so direct is a big win for him. In the upcoming episode, we will see Elizabeth, Lucas, and Nathan participate in a pre-wedding celebration for Florence and Ned.

In a game that they will play, Elizabeth will be blindfolded and will have to pick out the man she is meant to be with just by holding hands. While we know that she is currently with Lucas, the situation could get very awkward. If Elizabeth picks out Lucas, then it would be like flaunting their happiness in front of Nathan. But if she picks Nathan, it would open up doors for more uncomfortable and heartbreaking conversations with Lucas. We may also see that Lucas is not entirely secure about his relationship with her since Nathan is still in the picture. 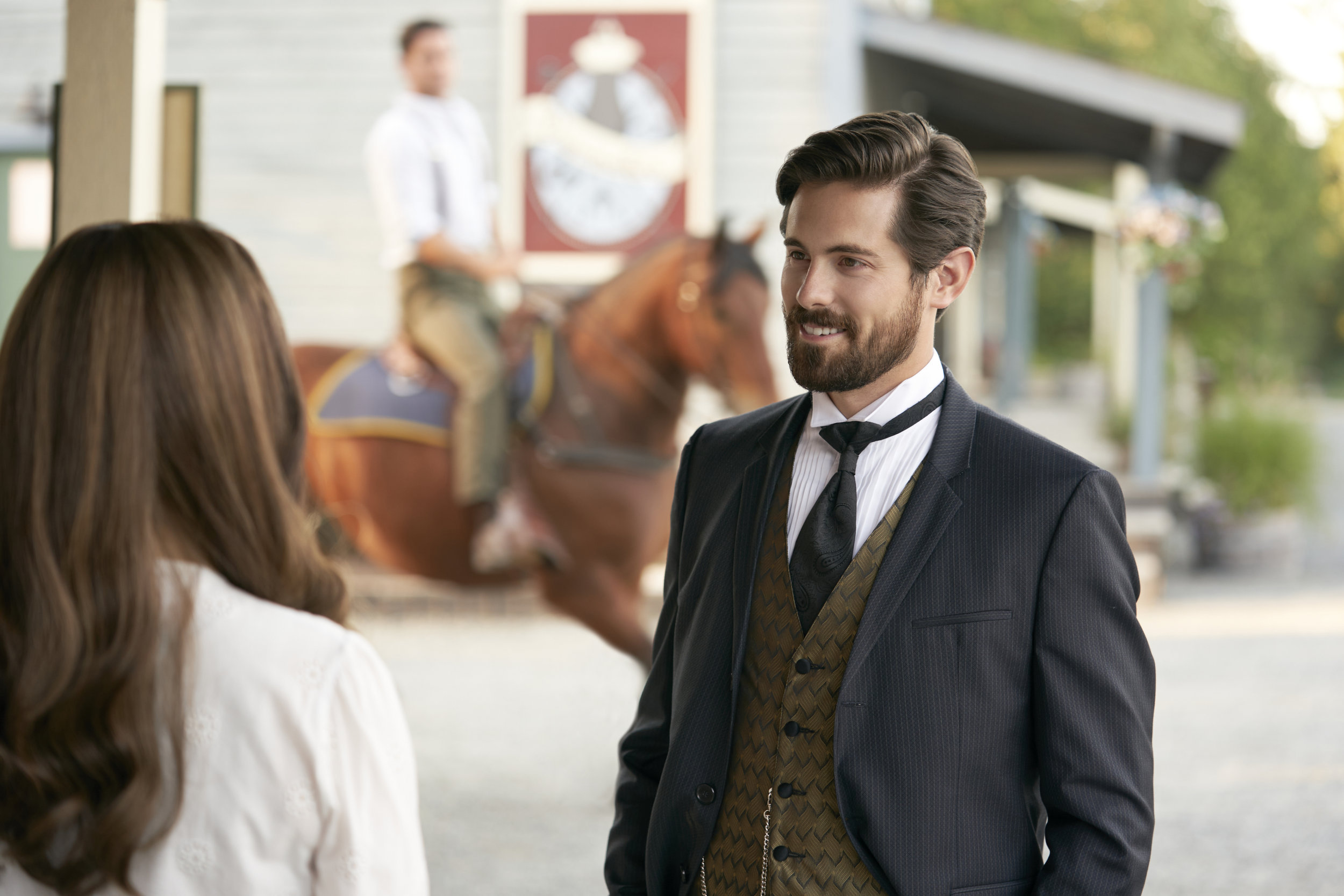 Whatever Elizabeth’s choice may be, fans need not worry about not seeing Lucas or Nathan again. Krakow spoke to Entertainment Weekly in December 2020 and confirmed that neither of the men would leave Hope Valley. She said that even after Elizabeth chooses one of them, the other person will respect her decision. McGarry and McNally echoed the sentiment and teased that the three characters may develop a healthy dynamic and even become friends in the future.

Read More: How Did Jack Die in When Calls the Heart? Will Daniel Lissing Come Back?