Who is Adar in The Rings of Power? Is Adar Sauron? Explained 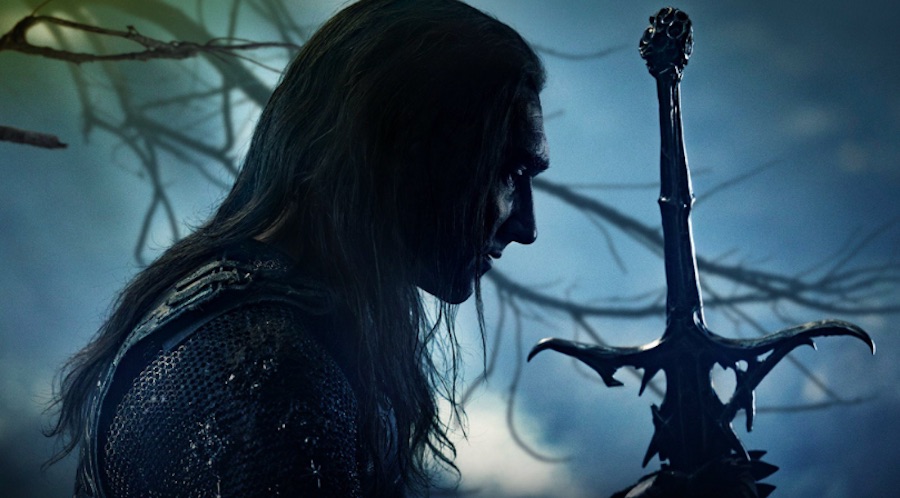 Prime Videos’s ‘The Lord of the Rings: The Rings of Power’ is set in the Second Age of the Tolkien universe, charting the course of events that lead to the forging of the rings and the rise of Sauron, who becomes the Lord of the Rings. In uncovering Sauron’s past, the show has kept his identity a secret. He is known to have used many names over time and his true face is not known by anyone. This puts every new character in ‘The Rings of Power’ in such a position that we can’t help but suspect them of becoming the evil entity that wreaks havoc not only in the Second Age but also in the Third.

The fact that a lot of characters in the show have been created originally, with no mention in the movies or books, gives the creators an opportunity to keep the audience on their toes. While there is the matter of The Stranger who fell from the sky to Halbrand, the man that Galadriel meets in the middle of the ocean, the closest that anyone comes to Sauron’s persona is Adar. Who is he and what are the chances that he will become the Lord of the Rings? Let’s find out.

Adar is introduced to the audience in the third episode when Arondir is captured by the orcs and taken to a location where other elves and humans have also been held captive. The orcs mention “Adar” and the elves recognize a hint of reverence in the way they say that name. They also notice that Adar means “father”, which gives us a hint as to what this mysterious character’s relationship is with the orcs. While there are other theories about how orcs came to be, there are early versions of ‘The Silmarillion’ in which Tolkien said that the orcs were a form of corrupted elves.

Before Sauron came to power, it was Morgoth who had waged a war against elves, and in doing so, he had captured some of them. He tortured them and by the time he was done with them, they had the making of what would eventually become full-fledged orcs. Later, Tolkien dropped this theory in the favour of making elves a more infallible race. They could be arrogant and rather unpleasant and, according to some stories, are perfectly capable of performing hideous tasks, but they are not inherently evil, which is why they cannot be corrupted so.

While the ending of the third episode only shows his silhouette, it is clear that Adar doesn’t look like other orcs. He is taller and those pointy ears confirm that he is an elf, or at least, part-elf. This would also explain why he is going about using elven words to describe himself, considering that there is a clear hatred between the elves and the orcs. But this raises a very important question: what is an elf doing leading an army of orcs? Its answer could lie in the fact that ‘The Rings of Power’ might have chosen to stay with the earlier version of Tolkien’s accounts about the origins of the orcs, which means that Adar could actually be somewhat of an orc himself, or could have helped in creating orcs for Morgoth. If so, then he must have been a very close, loyal servant of Morgoth. But does this mean that he is Sauron?

Considering that a lot of mystery in ‘The Rings of Power’ is set around Sauron’s identity, it is unlikely the writers of the show would introduce him in such a manner. There is clearly an evil plan that Sauron means to execute, and it feels rather improbable for him to be in the trenches with the orcs when he could be using the power of his “unknown appearance” to be in a position that allows him beyond enemy lines and focus on the job that he must have his heart set on: the formation of the rings. Moreover, Sauron’s physical form was described as something so beautiful that he fooled everyone around him and found his way to Celebrimbor’s forge, which the elf is currently planning to make with Elrond, and corrupted the rings of dwarves and men to his favor.

Considering all this, it is fair to say that while Adar is definitely a villainous character, he is not the ultimate villain of ‘The Rings of Power’. He would more likely be one of Sauron’s trusted soldiers or even his competitor in the succession of Morgoth. There is a lot to look forward to where Adar’s story goes from here, but he is, in all likelihood, not Sauron.