Who is Caroline Stanbury’s Husband? Does She Have Kids? 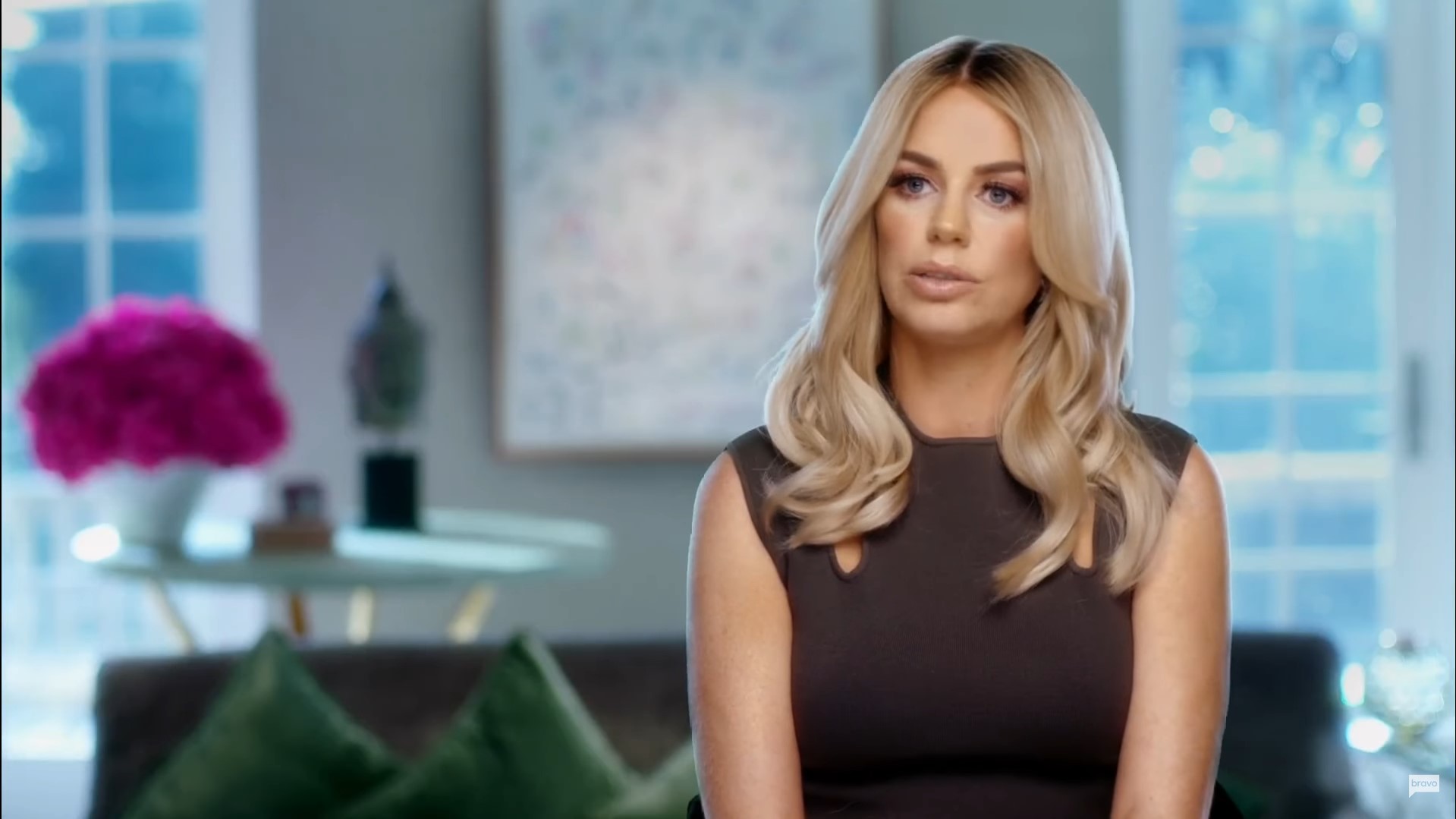 Following the ever-popular and widely recognized ‘The Real Housewives’ formula, ‘The Real Housewives of Dubai’ revolves around several affluent women who live high-tier social lives in the magnificent city of Dubai. Interestingly, we get a sneak peek into the lives of the rich and famous as they navigate their way through society while managing to strike a balance between their professional and personal commitments. Moreover, like other shows in the same franchise, ‘RHOD’ promises a healthy amount of romance and drama, which adds to the thrill.

Even before appearing on ‘The Real Housewives of Dubai,’ socialite Caroline Stanbury made a name for herself while starring in ‘Ladies of London’ and hosting the popular podcast ‘Divorced Not Dead.’ While on the show, we get to witness the wonderful relationship she shares with her husband and children, making fans want to know more about Caroline’s personal life. Well, fret not because we come bearing answers!

Interestingly, Caroline first moved to Dubai because of the job of her Turkey-born ex-husband, Cem Habib. The two began dating in 2002 and eventually tied the knot married in 2002. They shared an incredible relationship as Cam supported Caroline and encouraged her throughout her television career while she stood like a rock beside her then-husband. Moreover, the two are proud parents to three kids. Even though Caroline and Cem’s marriage was perfect for quite a few years, trouble began brewing in their relationship in the late 2010s.

In December of 2019, the reality star took to Instagram to announce their separation. In a heart-touching post that indicated that they parted on amicable terms, Caroline wrote, “After 17 years, filled with joy, adventures, ups and downs, Cem and I came to the conclusion some time ago that we will continue our relationship not as husband and wife but as good friends and parents to our wonderful 3 children we love very much. ” Moreover, she even insisted that she would remain friends with Cem and mentioned that she wished him the best for his future.

After Caroline and Cem’s divorce, she got back into the dating game but was not eagerly looking for a partner. She mentioned that she would never feel alone as she had three wonderful children to take care of. However, with time, Caroline met and fell in love with former soccer player Sergio Carrallo. Although the two kept their relationship on the down-low for quite some time, Caroline made it Instagram official in June 2020. Later, while playing a couple’s FAQs game, the ‘RHOD’ star stated that Sergio was the one who made the first move, and she could not resist falling in love with him.

Within a few months, Sergio and Caroline took their blissful romance to another level by announcing their engagement in January 2021. Sergio reportedly proposed to her while on a trip to Nepal. Fast forward a few months, and the two tied the knot in a beautiful and lavish ceremony on December 18, 2021. Since then, it looks like the couple has built up a loving home. Sergio is also quite close to Caroline’s children. Being a famous couple, they have had to deal with a fair share of speculations and hate However, they refuse to acknowledge such things and only work on strengthening their bond with time.

Although Caroline and Sergio are yet to have a child, the ‘RHOD’ star shares three children with her ex-husband, Cem Habib. Their eldest daughter, Yasmine, came into this world in March 2006 and recently celebrated her 16th birthday with a fantastic party. Besides, the ex-couple are also parents to twins Zac and Aaron, who seem to share solid bonds with both their parents.

While all three children are being co-parented by Caroline and Cem, they are also quite close to Caroline’s husband, Sergio, and the family loves spending time together. Witnessing their deep familial bond is quite lovely, and we hope happiness never eludes them in the near future.

Read More: Who is Nina Ali’s Husband? Does She Have Kids?