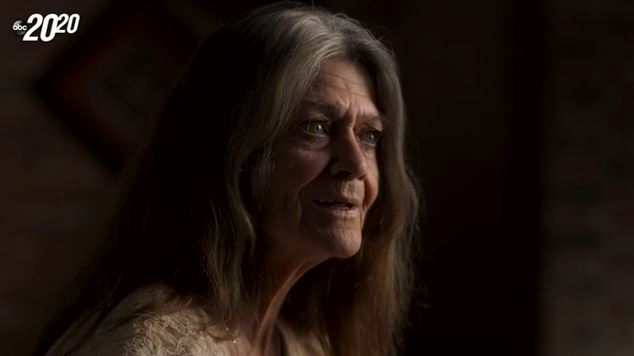 Back in August 1990, people were getting ready to begin a new school year in the college town of Gainesville, Florida. But quite quickly, all their excitement turned into horror when five university students were killed in their own homes in just four days. Thankfully, though, as profiled on ABC’s ’20/20: Gainesville Serial Killer,’ because this case dominated headlines, a Louisiana woman named Cindy Dobbin learned about it and tipped the authorities about a possible perpetrator, Daniel “Danny” Rolling, cracking the matter wide open. After all, Danny was indeed the notorious Gainesville Ripper. So, let’s find out more about Cindy, shall we?

Who is Cindy Dobbin? How Did She Tip the Authorities About Danny Rolling?

Cindy Dobbin (now Juracich), a Shreveport, Louisiana, resident, had been enjoying a vacation in Northwestern Florida in late August 1990 when the news of the Gainesville murders broke. And immediately, it made her think of the November 1989 triple homicide of the Grissom family back in her hometown and the man she knew from church, Daniel “Danny” Rolling. One of the family members, Julie Grissom, Cindy remembered, had been cleaned and posed like the college town’s victims. At the same time, she also recalled that Danny often spoke about moving to the beautiful and beachy state of Florida. 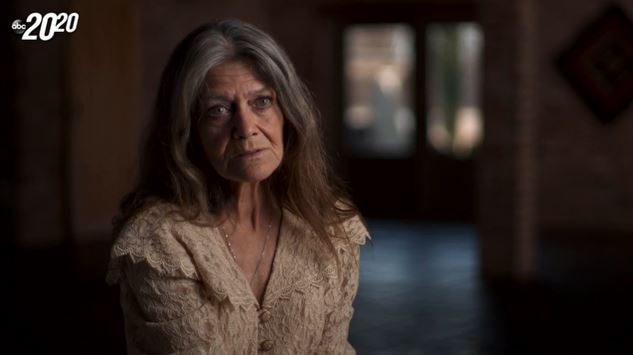 “He always told us… “One day, I’m going to leave [Shreveport] and I’m going to go where the girls are beautiful and I can just lay in the sun and watch beautiful women all day,”” Cindy told ‘20/20‘. She connected the dots between these cases as Danny had said something truly harrowing to her then-husband, Steven Dobbin, only a few months after the Grissom family was stabbed to death. In their hometown, Danny used to stay with the couple every now and again, but one night Steven just told his wife that he had to go. When asked why, he explained that Danny said to him that he liked “to stick knives into people.”

Initially, after they said goodbye to Danny, Cindy dismissed the claim as a joke because she knew that Steven never really felt comfortable around their friend and because she couldn’t believe that he could be responsible for such heinousness. But once Cindy got to know of the college murders, she couldn’t let it go. She recalled how Danny used to buy most of his clothes from the shop where Julie Grissom worked and how Steven said he kept a knife strapped to his leg. Therefore, on a hunch, in early November 1990, Cindy tipped off the authorities. 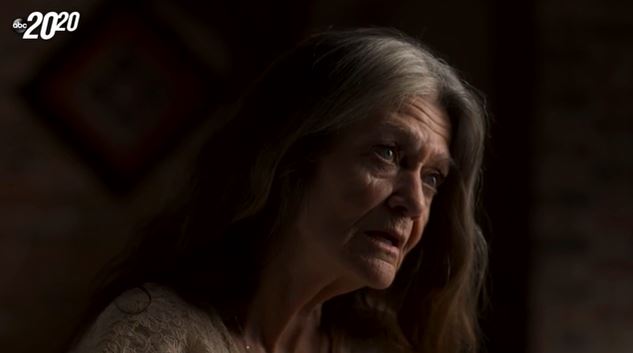 “It would not let me rest,” Cindy Juracich said. “One day, I picked up the phone, I called Crime Stoppers, and I said, “I think there’s one guy y’all need to investigate — Danny Rolling.”” She told them all that she knew of Danny, his criminal history, and his personal life, and from there, a local detective contacted the task force handling the matter in Gainesville. By then, Danny had already been charged and arrested in Ocala, Florida, for a botched armed robbery. Yet, it was Cindy’s tip that helped officers identify him as “The Gainesville Ripper.”

Read More: Who is Scott Grissom?