Who is Constance Nunes From Car Masters? 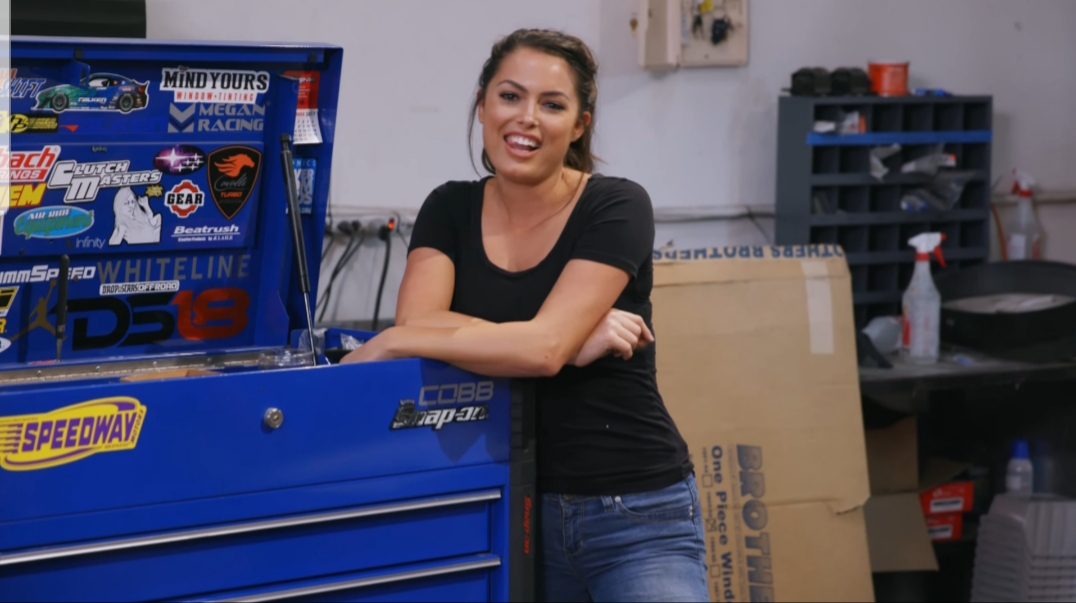 Among the innumerable car shows that have flooded tv screens and online streaming platforms, one title that manages to steal the light is Netflix’s Car Masters: Rust to Riches. Revamping vintage vehicles to showstopping modern automobiles is a lucrative business and Car Masters mines on this very idea.

Mark Towle, the owner of Gotham Garage, brings together a team of car experts, who help him in restoring antique cars into profit-yielding machines. And one of the members who has constantly intrigued fans right from the onset of the series is Constance Nunes — the only female mechanic in the group. Since she came into the limelight with this show, many fans are not aware of her complete backstory and current whereabouts. So who is Constance Nunes and where is she now? Let’s find out.

Who is Constance Nunes?

Constance is originally from Los Angeles, California but she is of Portuguese descent.

Before joining Car Masters, she used to work as a model, where she has appeared in campaigns, including Wrangler, Jockey, Jlux Label, Javanan Magazine, and Feral Cosmetics. She has also featured in several ads, such as commercials of Reebok, Motorola, and Kim Kardashian Hollywood Game. Additionally, she has worked as a stuntwoman in Hollywood flicks like Bring it On and DodgeBall.

So, how did Constance get into cars and is she actually a mechanic?

Constance knows a great deal about cars and her love for automobiles stems from her father, who was a drag racer and a builder of mean, muscle machines. She even helped her dad out in the garage since she was a kid. She continued to pursue this passion as she grew up and today, she also has her own business, Cars by Constance.

In fact, Constance got her big break in modeling after appearing at car trade shows. Now, with over 12 years of experience in this field, she is doing what she does best — repair and restore cars! Over the years, she has also collaborated with BMW, Acura, Audi, and Ford in their service and aftermarket departments.

Where is Constance Nunes Now?

You can catch up with all the recent updates of Constance Nunes on her public Instagram profile. Most of her posts revolve around cars but there are also some sizzling hot modeling snaps and images with her husband Jared Toller.

The LA resident spends a lot of her time on the road but she cannot tolerate bad drivers. She even tweeted about the rampant driving in California, where she wrote: “I feel like I need to start a driving school….for all the people in Los Angeles who somehow missed the lessons on their driving test of how to merge, how fast to go in the proper lanes on the freeway, how to get out of your parking spot without doing a 50 point 1/2 turn.”

Constance is the proud owner of a 1964 Mustang, which she bought at the age of 16! She is a lover of bad boys and her entire life has got something to do with automobiles. She even said during an interview with Maxim: “My perfect date would be going to see a drag race or [a] monster truck rally […] I like that kind of stuff. Something loud and fun, and then follow it up with In-N-Out and beer in the bed of a truck just hanging out.”

Read More: When Will ‘Car Masters: Rust to Riches’ Return to Netflix?