Who Is Eric on Doubling Down with the Derricos? 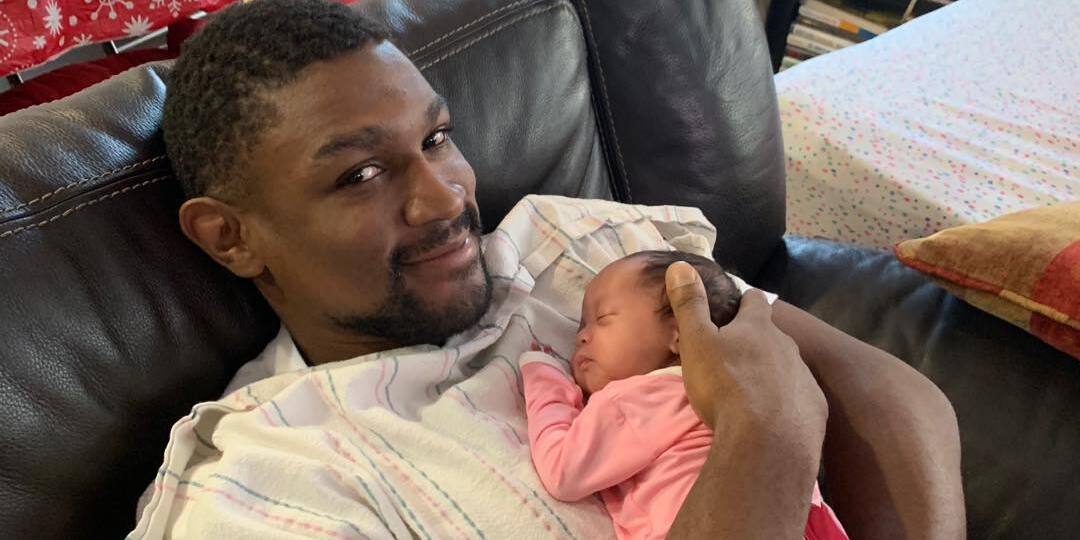 ‘Doubling Down with the Derricos’ on TLC is a reality series that follows Deon and Karen Derrico and fourteen of their children. The couple also has an older adopted son called Derron, who is not part of the show. Instead, the viewers often see Eric Jefferson with the family. Although Eric is technically not a Derrico, he is a significant part of their lives. Deon introduced Eric as a tenant in the first episode of the series, but now the couple refers to him as their oldest son or “bonus child.” Naturally, you must be curious to know who Eric is and his connection to the famous Derrico family. Here is everything you want to know!

Who Is Eric on Doubling Down with the Derricos?

In episode 1 of the series, we first met Eric, as he got a cake for Deon and Karen’s kids. Although Eric came into their lives as a tenant, he gradually became a member of their family. Initially, Deon started to take help from Eric in his real estate business, and he soon became Deon’s employee. As Eric started to spend more time around Deon’s family, he got extremely attached to each one of them. He even called himself “an honorary Derrico.”

Being a part of the large family means a lot to Eric since he grew up without parents in a foster care system. The 31-year-old admitted that he had seen some major changes in himself after being around the Derricos. He used to have trouble trusting people, but Karen and Deon have held a rock-solid presence in his life. Eric considers them an inspiration and feels that being around the family has been an important catalyst in his healing process.

Eric also holds a special place in Deon and Karen’s hearts since their adopted son Derron is estranged from the family. He is not seen in the show and is not around for the young Derricos like Eric is. Naturally, Eric comes close to filling a significant void in their family. He also has a small family of his own, which currently comprises him and his wife, Felicia Jefferson. The couple has been together for many years and celebrated their sixth wedding anniversary in January 2020.

Currently, they do not have kids of their own but spend a lot of time hanging out with the little Derricos. Karen and Deon look forward to Eric and Felicia having kids so that they can shower them with affection, as the couple has done for the Derrico kids. Eric has a variety of interests. He models sometimes and is a passionate boxer. He initially began boxing in Spring 2011 as a part of mixed martial arts training. Since there were no boxing gyms in Enid, Oklahoma, at the time, he joined the Hard Knocks MMA Gym.

However, circumstances put a pause on Eric’s dream of pursuing boxing, but he did not give up and trained himself to the best of his abilities. He even watched films on boxing and taught himself new techniques whenever he got the time. No matter what happens in other aspects of Eric’s life, his family life has turned out to be unique and filled with love. While there are many ways for a family to come together, some relationships are beyond labels. Apart from considering him a son, Deon also refers to Eric as a nephew, a cousin, a friend, and a confidant.